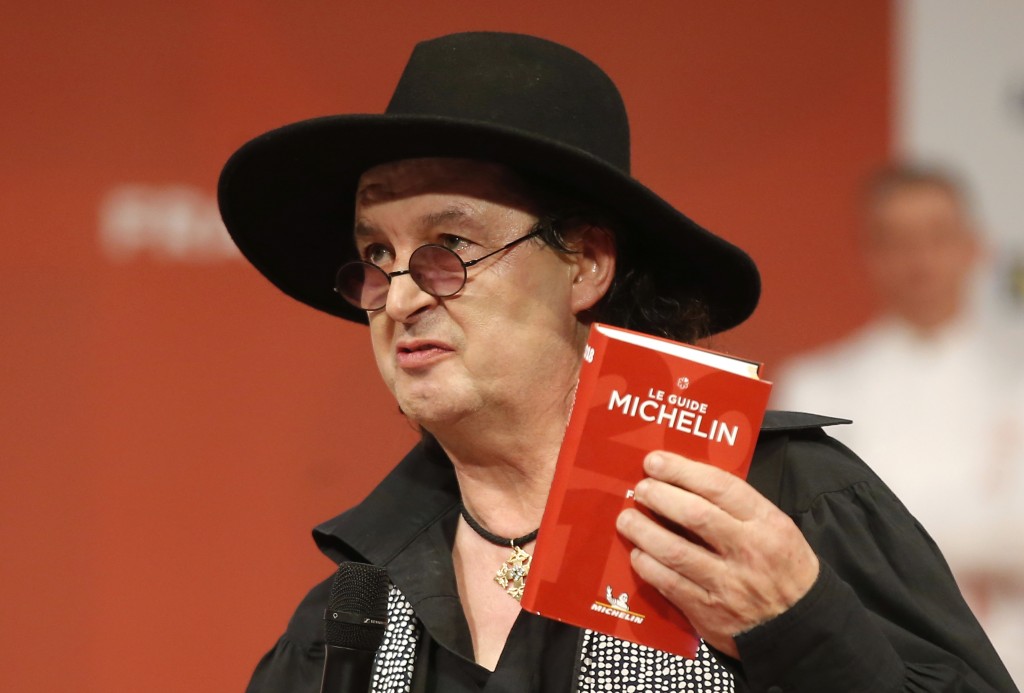 PARIS (AP) — A French court has rejected an action by top chef Marc Veyrat against the Michelin guide to find out why he lost his third star this year.

The court of Nanterre, west of Paris, ruled Tuesday that the chef and his restaurant did not show any evidence of “the reality of their prejudice.”

The court noted that the guide's inspectors benefit from freedom of expression, which allows them independence in assessing restaurants.

Veyrat, 69, known for his black chapeau and mountain cuisine, has said he felt Michelin made a mistake when it downgraded his restaurant La Maison des Bois, in a village in the French Alps. Veyrat is especially angry at an allegation that he used cheddar cheese in a recipe, arguing he uses only local Savoyard products.

His lawyer Emmanuel Ravanas said in a statement that Veyrat “has taken note" of the court's ruling but still wants to know the exact reasons for the loss of his third star.

“No student would accept to be graded without knowledge of the rating criteria and the scoring method. It's the same for chef Marc Veyrat," Ravanas said. Veyrat is ready to “assume responsibility for potential mistakes, as long as they are proven to him,” he added.

According to his lawyer, Veyrat is “very much affected” by the situation and wants to be removed for a while from the Michelin guide.