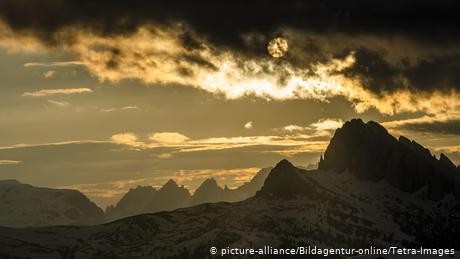 Italian prosecutors on Tuesday announced that five people have been deemed potential suspects in the death of a German mother from Thuringia, her 7-year-old daughter and another 7-year-old German girl from North Rhine-Westphalia, reported Italy's ANSA news agency.

The German mother and two girls were buried under an avalanche over the weekend in the Italian Dolomites.

The mother and girl from North Rhine-Westphalia died on the mountain while the mother's daughter succumbed to injuries while en route to a treatment center in Trento.

Prosecutors have questioned how the avalanche was able to reach an area authorized for ski runs. Authorities commissioned an avalanche expert to reconstruct the avalanche in a bid to gauge the potential for criminal culpability.

It is unclear whether the slope operator had misjudged the conditions for an avalanche or whether a skier had triggered the barrage of snow. The slope operator and a skier were among the potential suspects targeted by the investigation.

The warning level was 3 out of 5, which is considered "considerable" danger of avalanche.