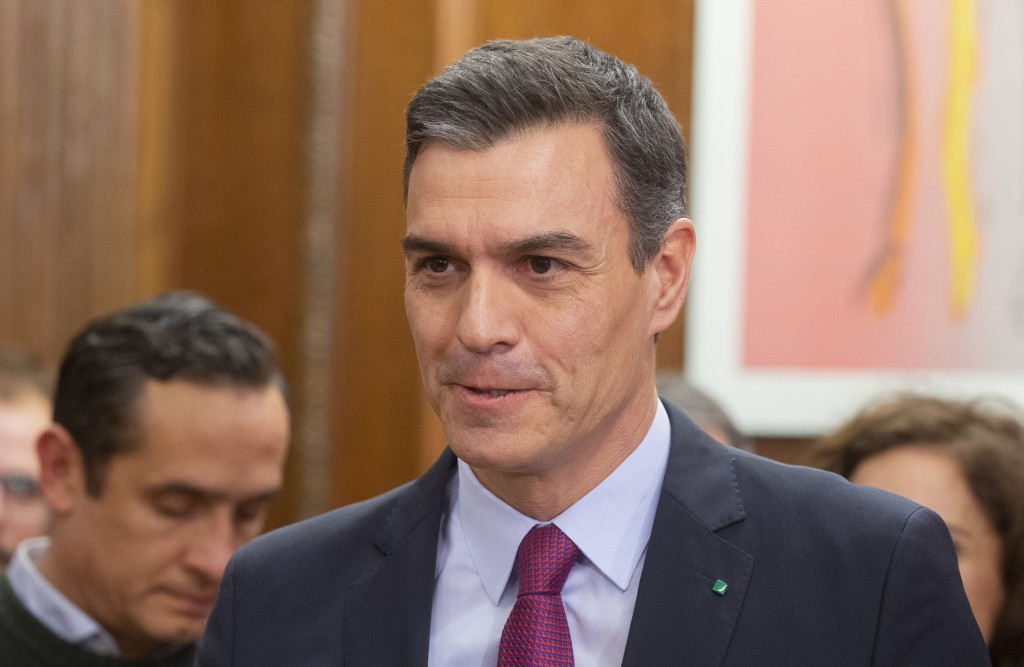 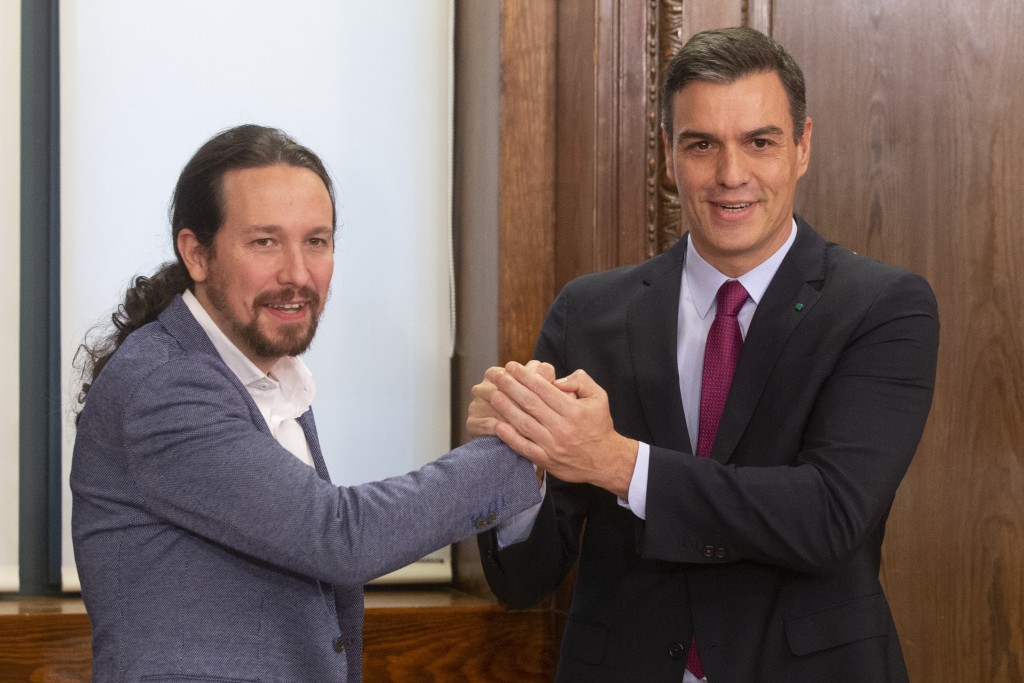 MADRID (AP) — Spain's parliament is to sit in a rare weekend session amid progress in efforts to form a government after months of delay and uncertainty.

Parliament speaker Meritxell Batet on Tuesday convened lawmakers for a debate on Saturday and Sunday.

The weekend sessions come after interim Prime Minister Pedro Sánchez negotiated the support of other parties for his center-left Socialist Party's plans to take power after getting the most votes in two consecutive general elections this year. Both times his party failed to capture a parliamentary majority, however, meaning he was unable to win a confidence vote that is required before taking office.

Sánchez recently struck a deal with the anti-austerity United We Can party to form a coalition government. A small Basque nationalist party has also pledged its support. But Sánchez still needs the crucial support of the Catalan ERC party, which controls 13 of parliament's 350 seats, to ensure he wins the confidence vote.

ERC's leaders are to meet Thursday to decide on whether to back Sánchez.

If a vote at the end of the parliamentary debate on Sunday fails to break the stalemate, another session is scheduled for Jan. 7.