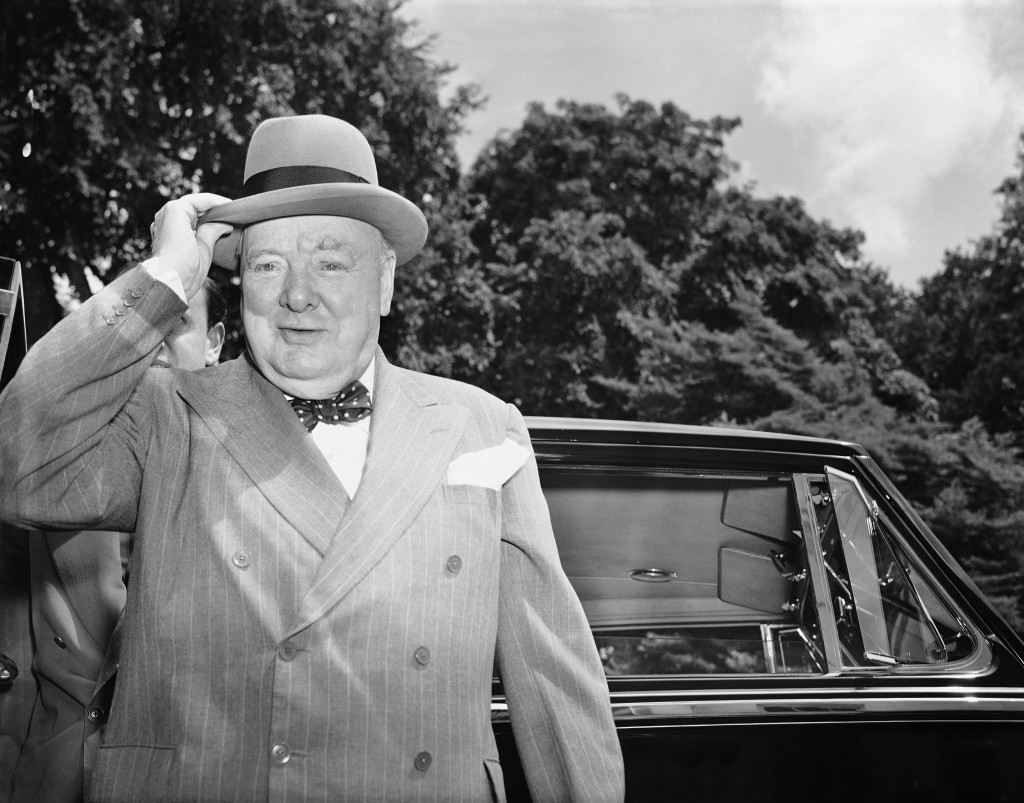 Documents released Tuesday show that Major considered the idea in 1996 after receiving a letter urging him to drop the “stupid” name of Heathrow from the UK's busiest airport.

“New York has Kennedy Airport, Paris has De Gaulle and we have the stupid name of Heathrow," wrote businessman Harvey Spack to the prime minister.

“It should be renamed with the name of the greatest man of the century, who has no truly great memorial in our country. I can only see this as a tremendous boost to the 'feel-good factor' for all of us."

The letter indicated that Spack knew Major and felt comfortable addressing him as “Dear John.”

Major wrote back expressing interest: “Thank you for your intriguing idea about renaming Heathrow Airport after Sir Winston Churchill. I am looking into this, and I am grateful to you for raising it."

But Major never proposed the change.

The sprawling airport was named Heathrow after the small village of that name that was removed to make way for it.

While Churchill never received the honor, slain Beatle John Lennon did get similar recognition from his home city: when the Liverpool airport was renamed Liverpool John Lennon Airport in 2001.

It was the first British airport named after an individual.