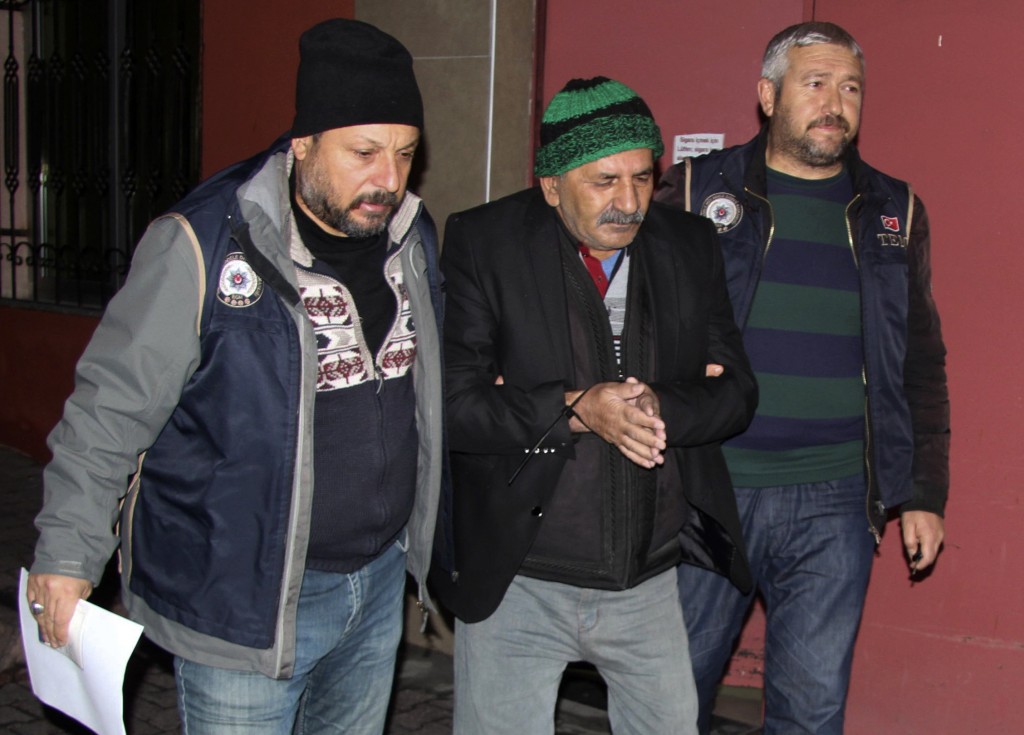 Anti-terrorism police detained the five foreign nationals in early morning raids on their homes, Anadolu Agency reported. It said the operation was continuing and that other suspects could also be detained.

The suspects were planning "solo" attacks during festivities in the city, the agency reported. It did not elaborate.

The private DHA news agency said the suspects were Iraqi nationals and were allegedly trying to obtain guns and other equipment.

The detentions are part of a nationwide police security sweep across the country ahead of the New Year. Close to 170 suspected IS militants have been detained in the past two days, according to Anadolu.

The Islamic State group claimed responsibility for an attack at an Istanbul nightclub during New Year celebrations in the early hours of 2017. The attack killed 39 people, most of them foreigners.

A wave of attacks by Islamic State and Kurdish militants in the country killed over 300 people in 2015 and 2016.

Meanwhile, Istanbul's governor Ali Yerlikaya said more than 44,000 police and 7,000 gendarmerie officers would be on duty in the city of some 15 million people on Tuesday.

Around 18,000 officers would be deployed in Ankara, the private DHA news agency reported.