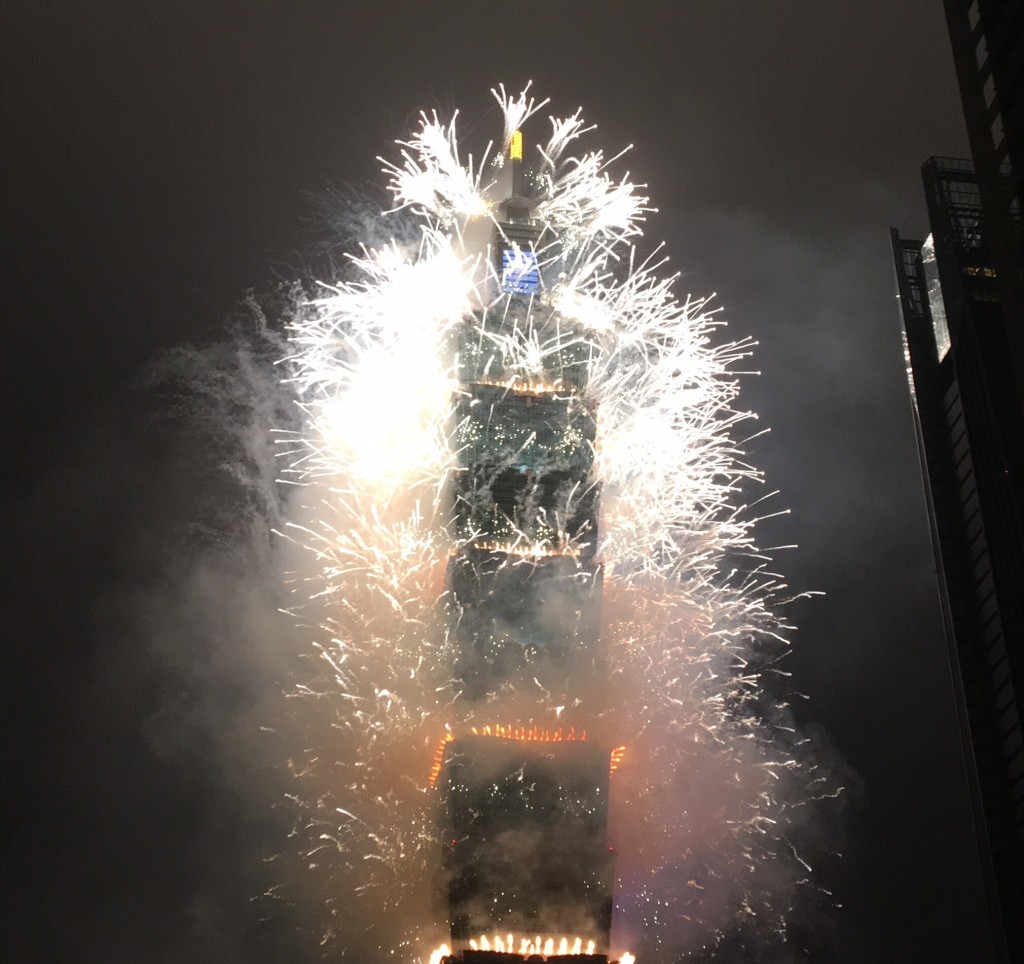 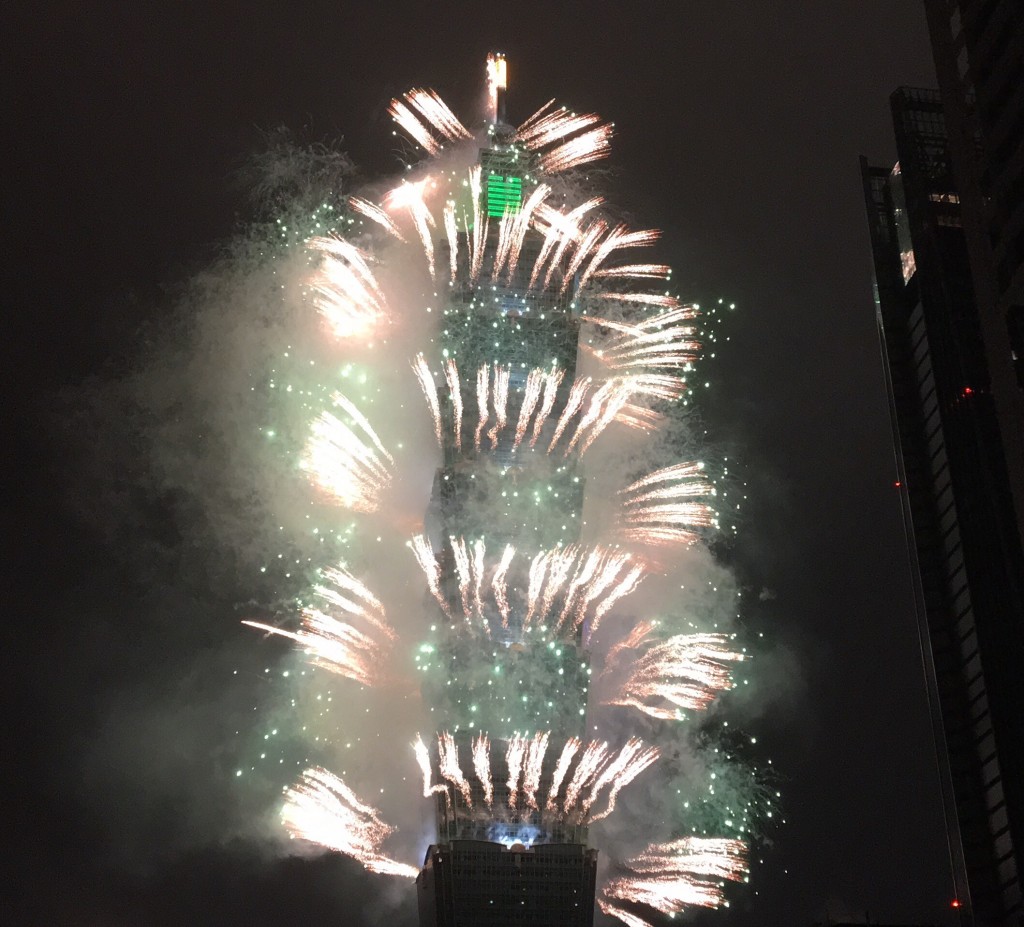 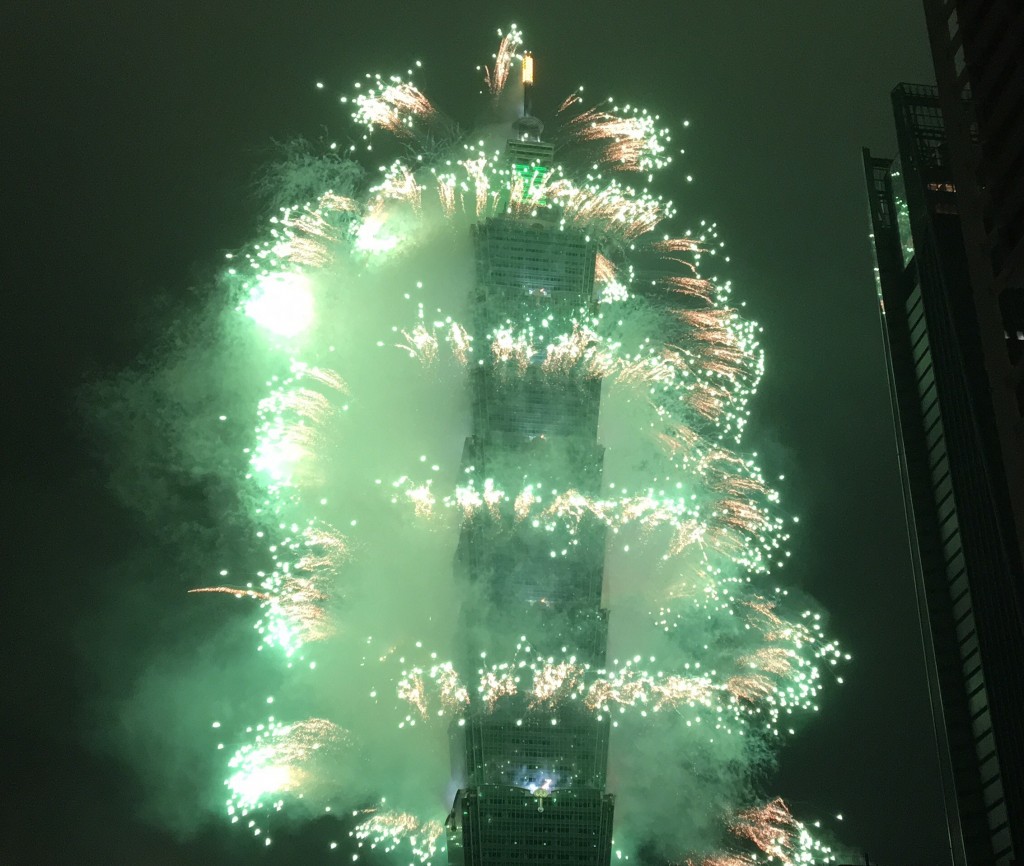 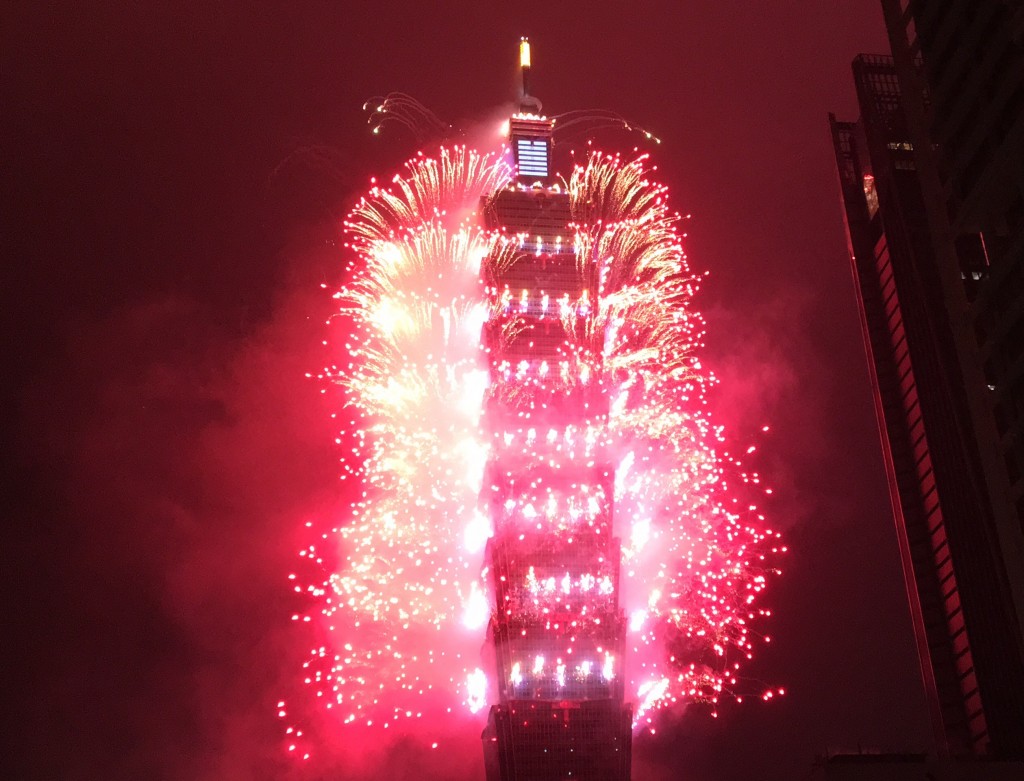 TAIPEI (Taiwan News) — At the stroke of midnight, Taipei 101 not only set off a dazzling display of pyrotechnics but also featured a spectacular light show with the theme of "Light of Hope, Taiwan."

The display at the Taiwanese capital's iconic skyscraper lasted 300 seconds and involved the launching of 16,000 fireworks at the stroke of midnight. The show communicated to the world that Taiwan is a vehicle of hope that boasts cultural diversity and a plethora of resources.

Taipei 101 held the title of the world's tallest building for several years and has been hosting the fireworks event since 2005, making it a New Year's hotspot alongside the annual party at Taipei City Hall. The extravaganza is hailed by CNN as one of the greatest events for ringing in the new year.