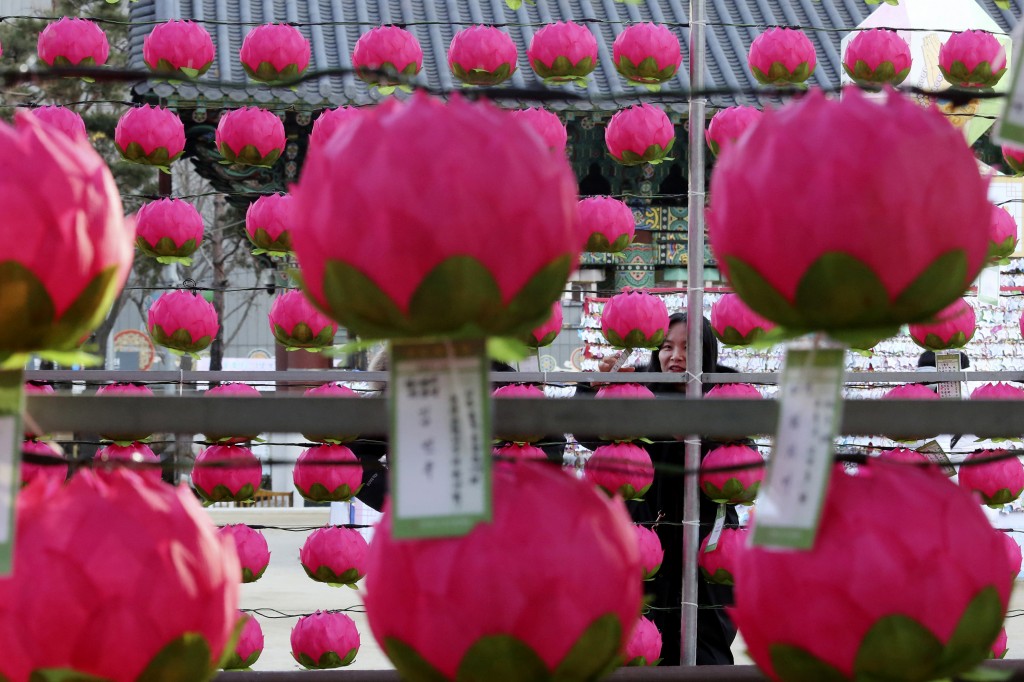 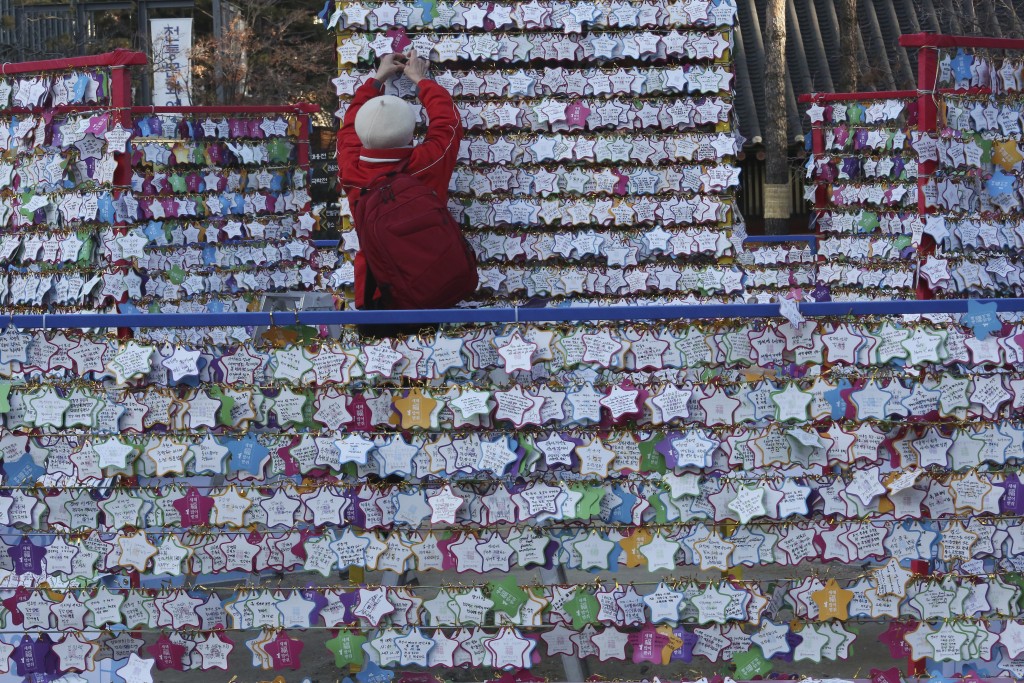 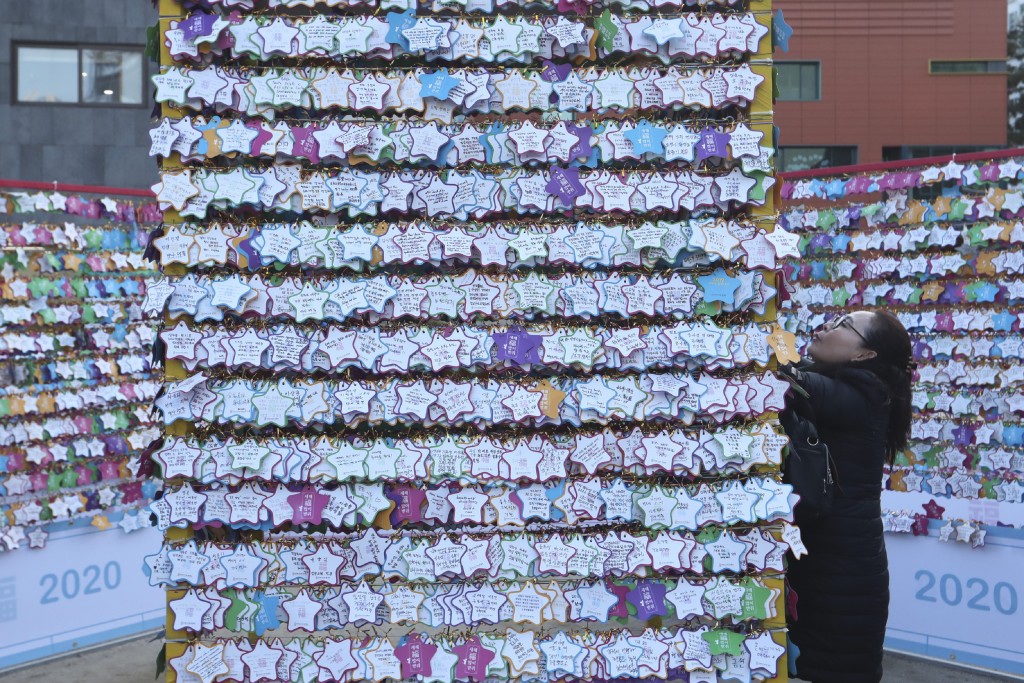 Revelers around the globe are bidding farewell to a decade that will be remembered for the rise of social media, the Arab Spring, the #MeToo movement and, of course, President Donald Trump.

The Pacific island nation of Kiribati was one of the first countries to welcome the new decade. The nation's 3,200 coral atolls are strewn more than 3 million square miles, straddling the equator.

As the new year begins, Kiribati finds itself on the front line of the battle against climate change, facing drought and rising sea levels.

In 2020, a project funded by the World Bank, Asian Development Bank, Green Climate Fund and Kiribati's government brings hope of providing safe and climate-secure drinking water to the main island of Tarawa, which is home to most of the nation's 110,000 people.

In Samoa, New Year's Eve was more somber than usual. While fireworks erupted at midnight from Mount Vaea, overlooking the capital, Apia, the end of the year was a time of sadness and remembrance.

A measles epidemic in late 2019 claimed 81 lives, mostly children under 5.

More than 5,600 measles cases were recorded in the nation of just under 200,000. With the epidemic now contained, the Samoa Observer newspaper named as its Person of the Year health workers who fought the outbreak.

“We have experienced extreme sadness and sorrow,” the newspaper said. “Since the first measles death, the pain has only deepened. But amidst much hopelessness and tears, we have also seen the best of mankind in this country's response.”

Thousands of South Koreans filled cold downtown streets in Seoul ahead of a traditional bell-tolling ceremony near City Hall to send off an exhausting 2019 highlighted by political scandals, decaying job markets and crumbling diplomacy with North Korea.

Dignitaries picked to ring the old Bosingak bell at midnight included South Korean Major League Baseball pitcher Hyun-Jin Ryu and Pengsoo, a giant penguin character with a gruff voice and blunt personality that emerged as one of the country’s biggest TV stars in 2019.

The annual tolling of the “peace bell” at Imjingak park near the border with North Korea was canceled due to quarantine measures following an outbreak of African swine fever.