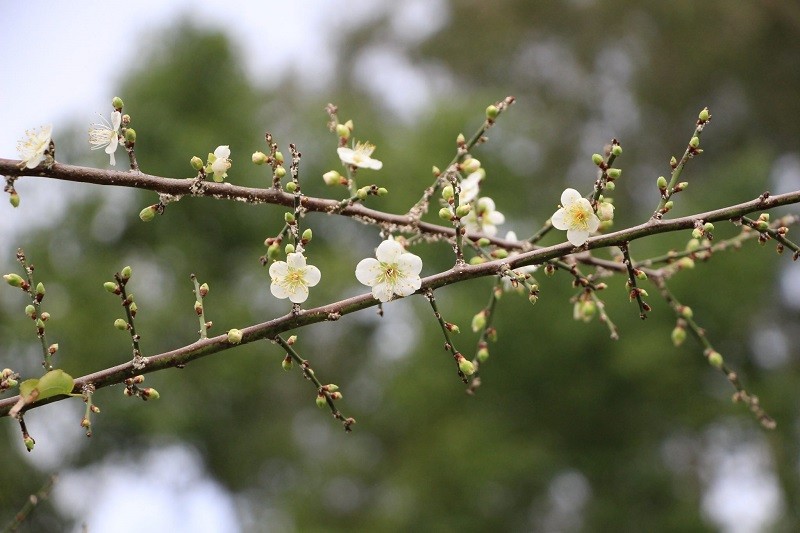 TAIPEI (Taiwan News) — In the thick of cold weather, the Shilin Official Residence has morphed into a wintry landscape with the changing colors of its deciduous cypress trees and blooming plum blossoms, Taipei’s Parks and Street Lights Office (PSLO) said in a press release on Saturday (Dec. 28).

PSLO Director Chen Rong-xing (陳榮興) said that the cypress trees are concentrated along the area bordering Zhongshan North Road and around the pond in the waterfront area. The beautiful trees with their reflections in the water bring enjoyment to visitors and comfort their minds, Chen added.

In addition, the park's plum trees, which range in height from 4-10 meters, are blooming, said Ho Chi-hua (賀綺華), chief of the PSLO's Horticulture Management Division. Ho added that about 30 percent of the season's plum blossoms have emerged in the park and that peak bloom is expected during the New Year holiday.

In related news, starting Wednesday (Jan. 1), the opening hours of the Shilin Official Residence will be 8 a.m. to 6 p.m. all year round. Opening hours were originally 8 a.m. to 5 p.m. on regular days and 8 a.m. to 7 p.m. on weekends, holidays, and the summer season from June to August.

Transportation:
By MRT: A 7-minute walk from MRT Shilin Station, Exit 2
By city bus: Get off at the Taipower Taipei North Branch, Shilin Official Residence, or Xiaobei Street bus stop 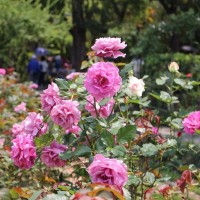 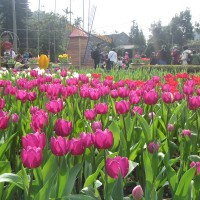