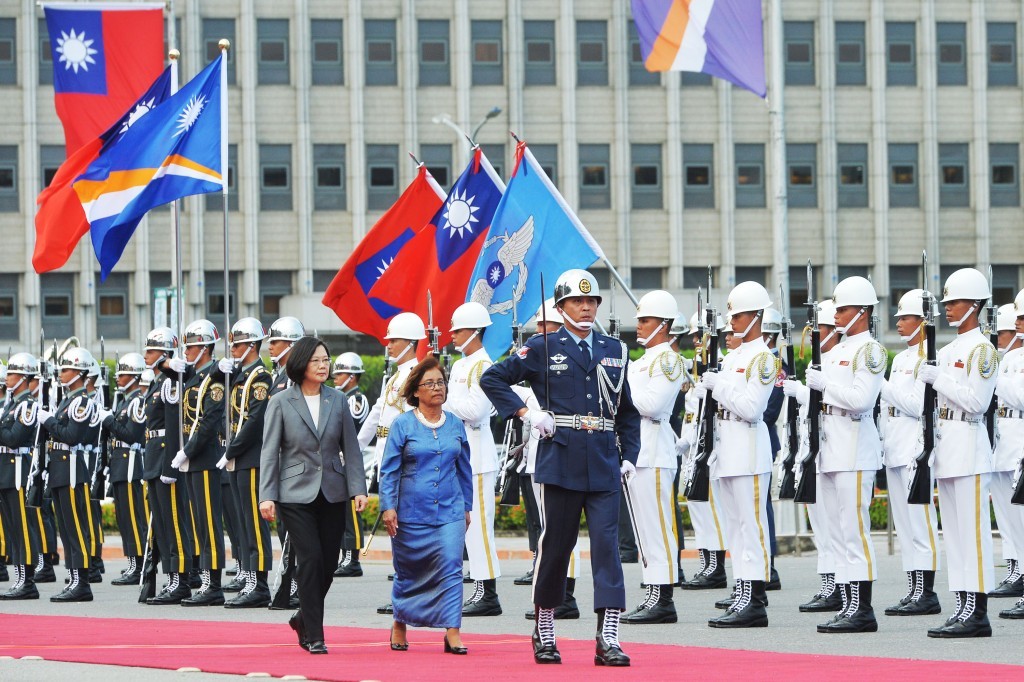 TAIPEI (Taiwan News) — One of Taiwan’s 15 official diplomatic allies, the Marshall Islands, will select a new president on January 6, 2020, just days before Taiwan has scheduled its presidential and legislative elections, but the Ministry of Foreign Affairs (MOFA) has said there is no cause for worry.

In the past, changes of government in some of Taiwan’s allies have been followed by the new government switching ties to China.

However, in this case, MOFA said Tuesday (Dec. 31) that all sides in the Pacific archipelago supported close ties to Taiwan and that the relationship had not been an issue. The Marshall Islands elected a new 33-member parliament last November, and its members will have to pick a new head of state next week.

With a history of nuclear tests on the islands, particularly the Bikini atoll, anti-American feelings have recently emerged again, potentially driving the country away from the United States and into the arms of China, Liberty Times reported.

Taiwan has maintained friendly relations with all sides, making it unlikely that a new government would abandon Taipei and recognize Beijing, according to MOFA. It emphasized that it would continue to strengthen bilateral cooperation.