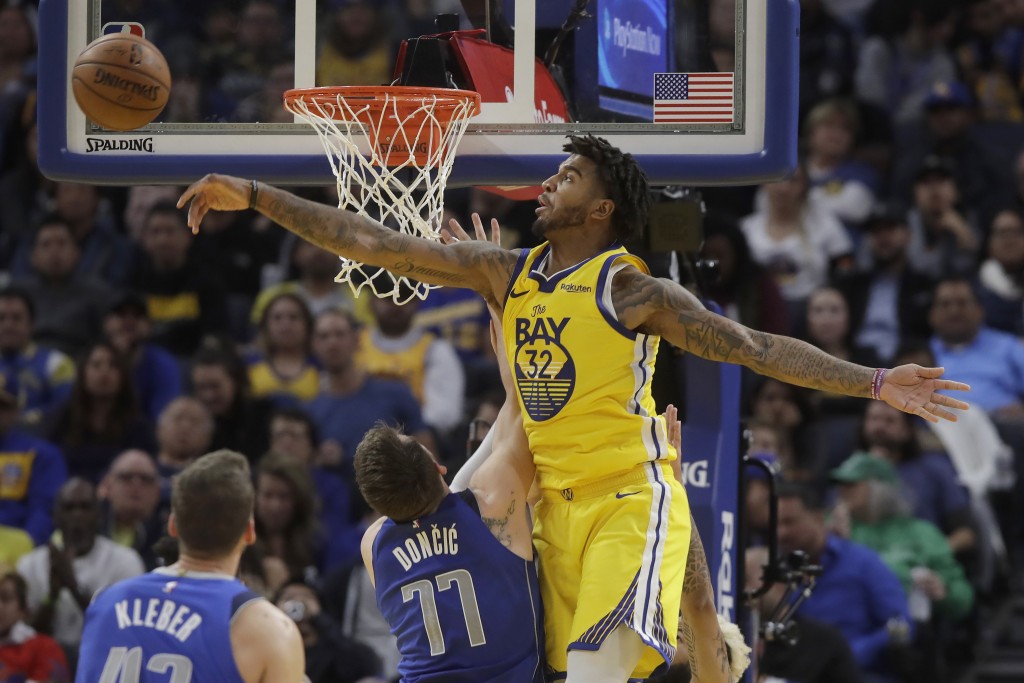 Chriss shoved Doncic in the third quarter of Dallas' 141-121 victory at Golden State on Saturday night.

The amount of the fine was based in part on Chriss' history of physical altercations on the court, NBA executive vice president Kiki VanDeWeghe said in a statement.

Doncic fell backward into the first row of fans after Chriss shoved him. Doncic jumped right to his feet and charged at Chriss until the referees separated them. Chriss was assessed a technical foul.