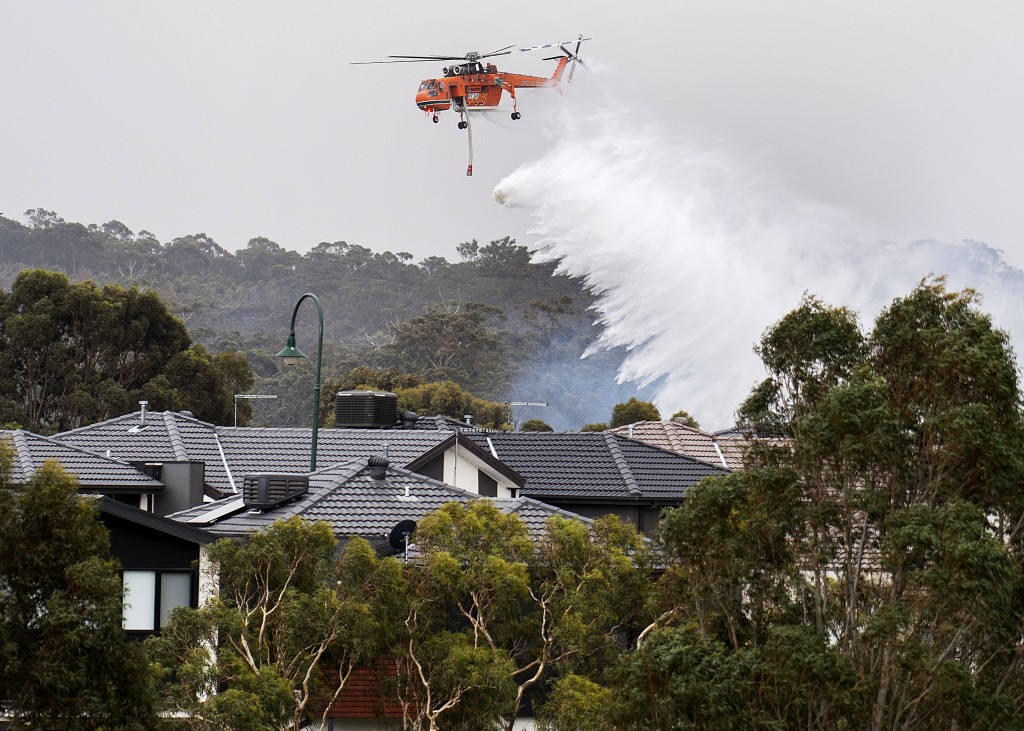 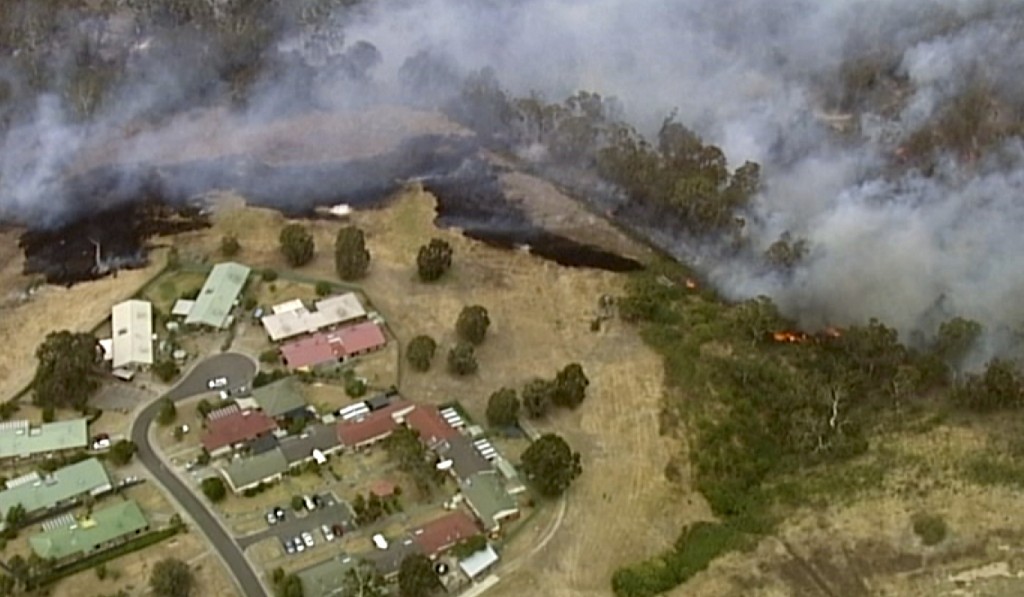 PERTH, Australia (AP) — Wildfires burning across Australia's two most-populous states trapped residents of a seaside town in apocalyptic conditions Tuesday and were feared to have destroyed many properties and caused fatalities.

In the southeastern town of Mallacoota, around 4,000 residents fled toward the waterside as winds pushed an emergency-level wildfire towards their homes. The town was shrouded in darkness from the smoke before turning an unnerving shade of bright red.

Victoria state Premier Daniel Andrews said there were plans to evacuate the trapped people by sea. There were grave fears remain for four people missing. "We can't confirm their whereabouts," Andrews told reporters on Tuesday.

He has requested assistance from 70 firefighters from the United States and Canada.

A firefighter died Monday when extreme winds flipped his truck. Samuel McPaul, 28, was the third volunteer firefighter in New South Wales to have died in the past two weeks. He was an expectant father.

Australia's wildfires have razed more than 1,000 homes in the past few months, with the most-populous state of New South Wales bearing the brunt.

New South Wales Rural Fire Service Commissioner Shane Fitzsimmons said a "significant” number of properties in the region had been destroyed and three people unaccounted for were considered potential fatalities.

“We are expecting more difficult news out of New South Wales and Victoria today as the assessments are undertaken of the terrible fires from yesterday and last night,” Prime Minster Scott Morrison said in a statement.

Some communities have canceled New Year's fireworks celebrations, but Sydney's popular display over its iconic harborfront will go ahead. The city was granted an exemption to a total fireworks ban in place there and elsewhere to prevent sparking new wildfires.

Sydney is expected to hit 34 Celsius (93 Fahrenheit) on Tuesday, while the city’s western suburbs could reach 43 C (109 F). Thick smoke that has shrouded views of the harbor and Sydney Opera House was also expected.

The popular celebrations are expected to attract around a million people to Sydney’s famous harbor front and generate 130 million Australian dollars ($91 million) for the state’s economy.