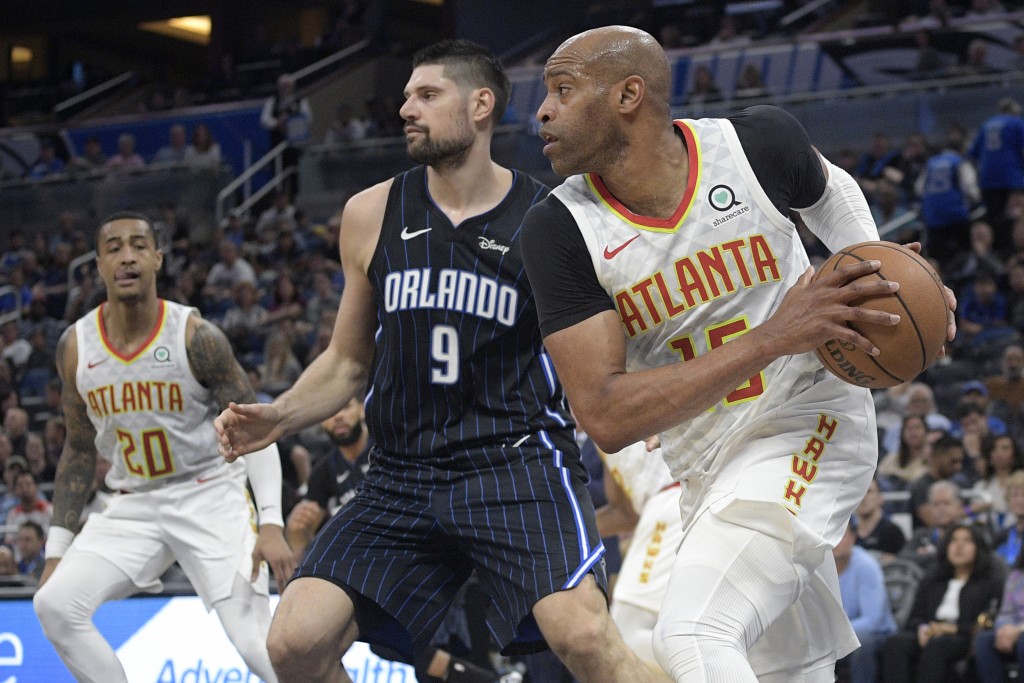 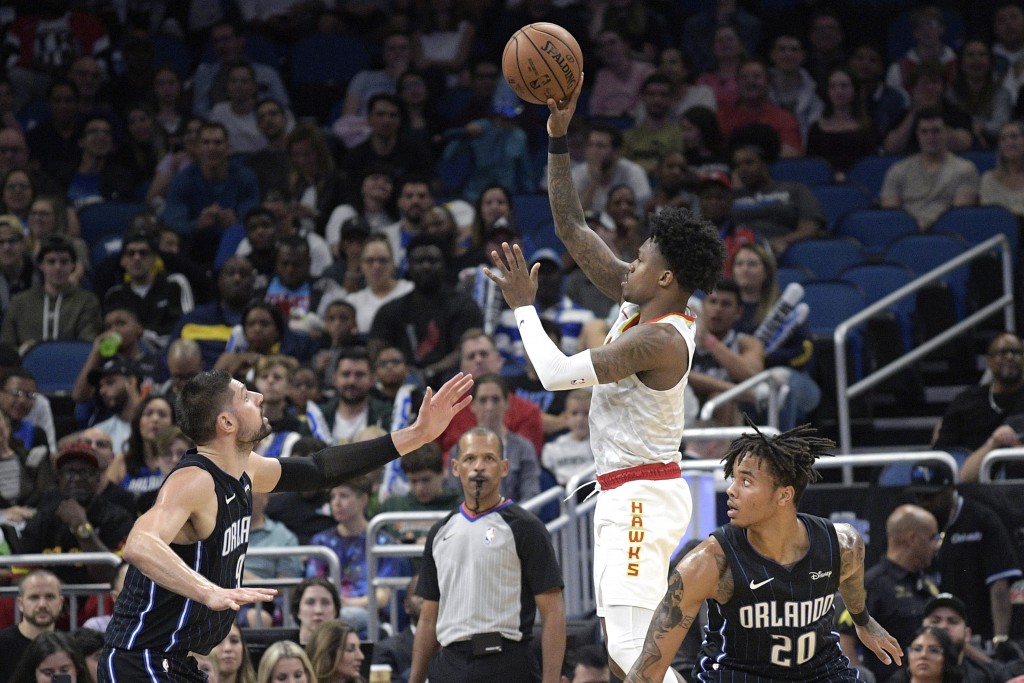 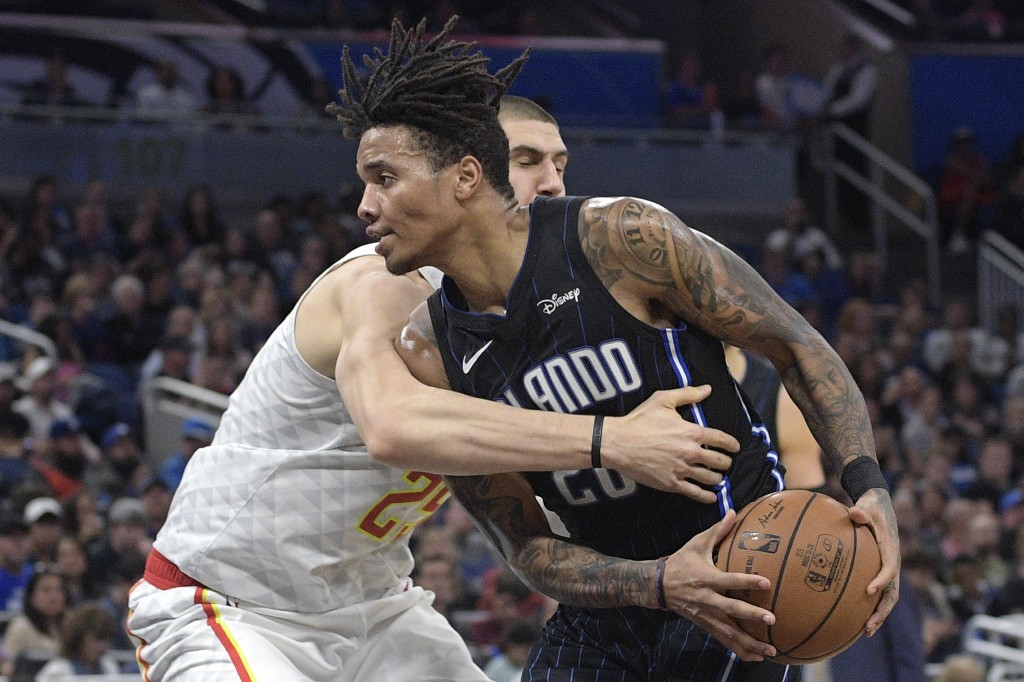 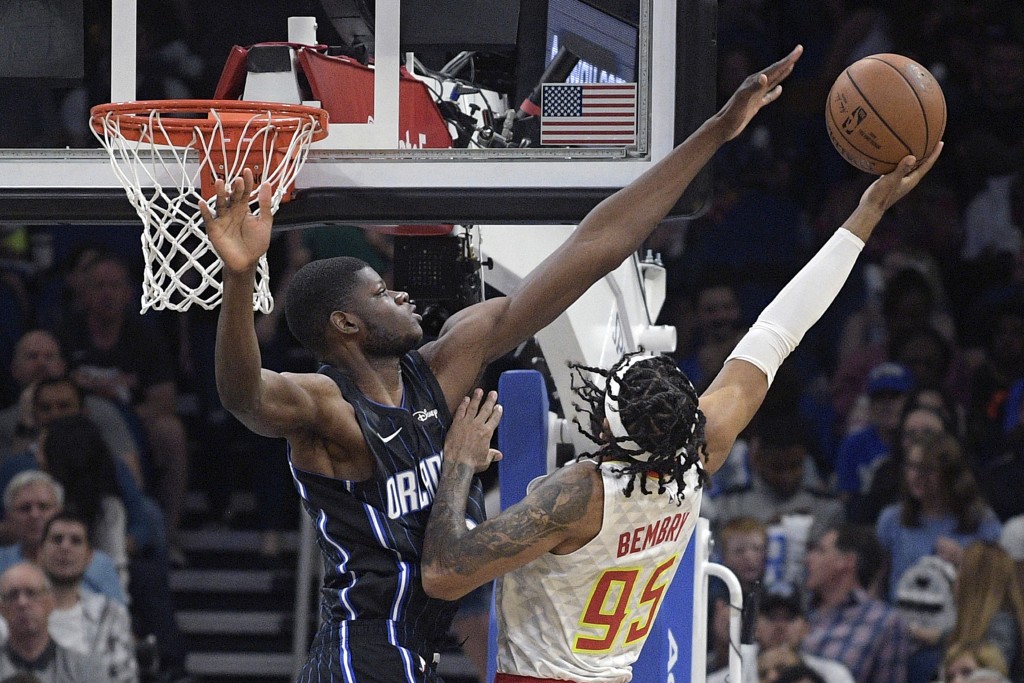 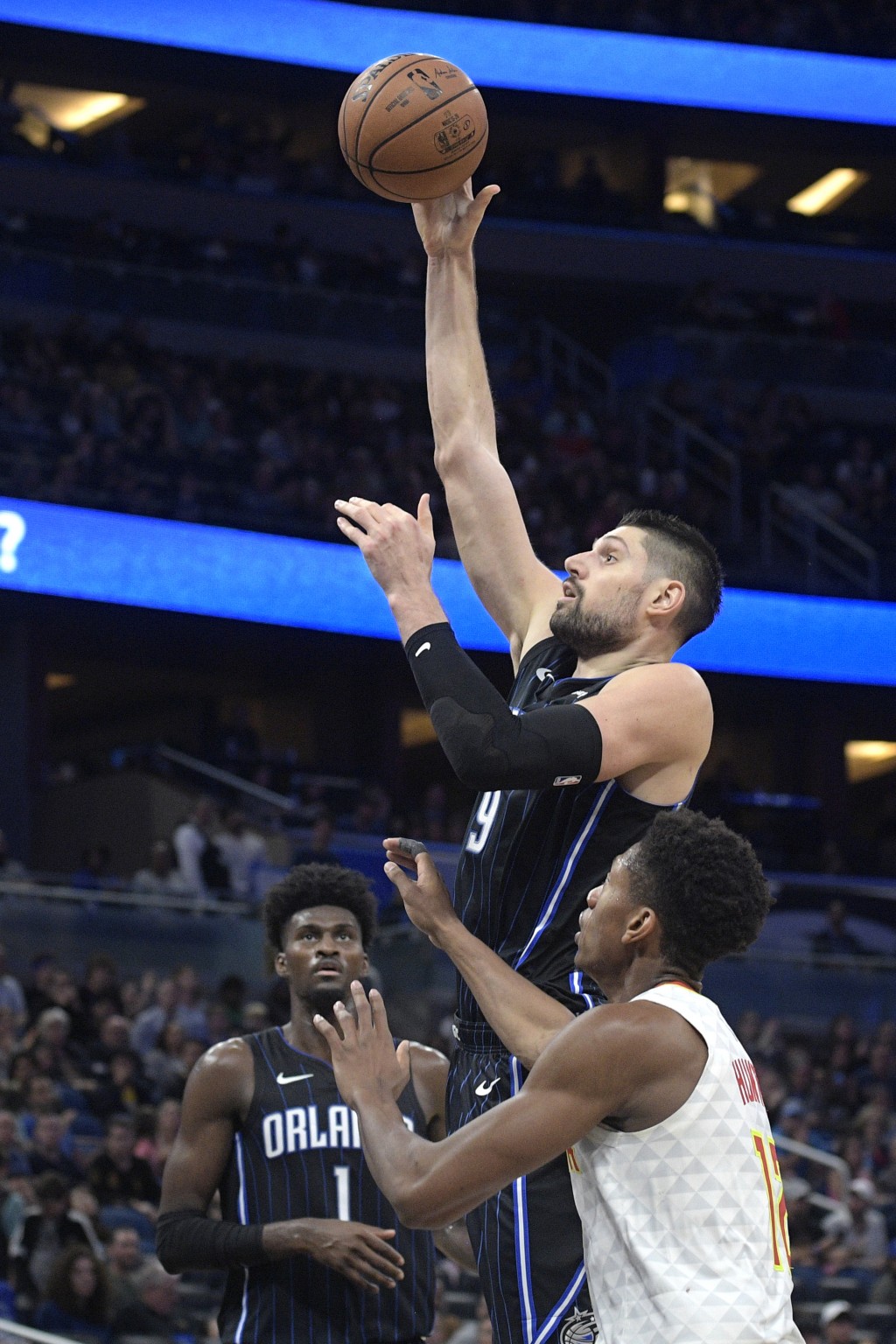 Playing without injured guard Trae Young for the second straight game, the Hawks trailed by 18 during the first half but rallied back in the third quarter. Alex Len scored eight of his 18 points to fuel a 15-4 run, while Atlanta’s defense only yielded six field goals in the quarter. Len’s drive and dunk just before the horn gave the visitors a 74-72 lead.

They pulled away near the midpoint of the fourth quarter when Huerter scored points during an 11-0 run. The Magic trailed 90-78 but trimmed the deficit to five in the final minutes before John Collins’ emphatic transition dunk all but ended the comeback bid.

Atlanta had been on its second 10-game losing streak of the season. This one ended with the Hawks' second win in two tries against Orlando.

Young twisted his ankle in a loss to Milwaukee on Friday. He scored 39 points in a 103-99 win over Orlando in the first meeting between the teams Oct. 26.

Hawks: The Magic gave 42-year-old Vince Carter a video tribute during the first quarter. Carter, who grew up in nearby Daytona Beach, played 97 games for the Magic in 2009-10, averaging 16.3 points. He had four points in 21 minutes Monday.

Magic: Orlando held an 11-3 record against sub-.500 teams before Monday night’s loss. ... C Mo Bamba returned after missing the prior two games due to soreness in his right foot. Bamba finished with three points and three rebounds. ... F Wes Iwundu started in place of the injured Aaron Gordon, who was out due to soreness in his left Achilles’ tendon. Iwundu had four points and two rebounds in 25 minutes.

Hawks: At Boston on Friday night.

Magic: At Washington on Wednesday night.