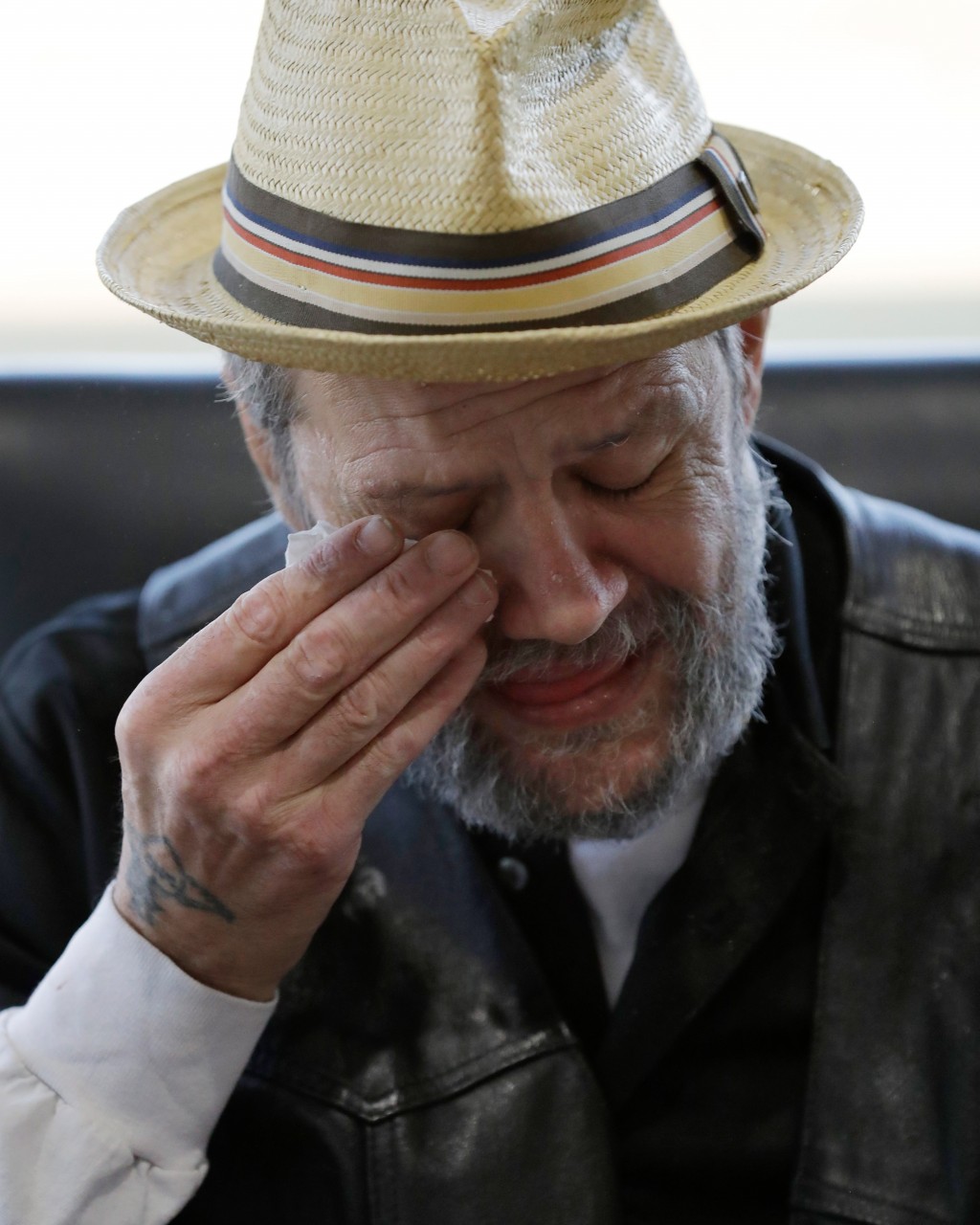 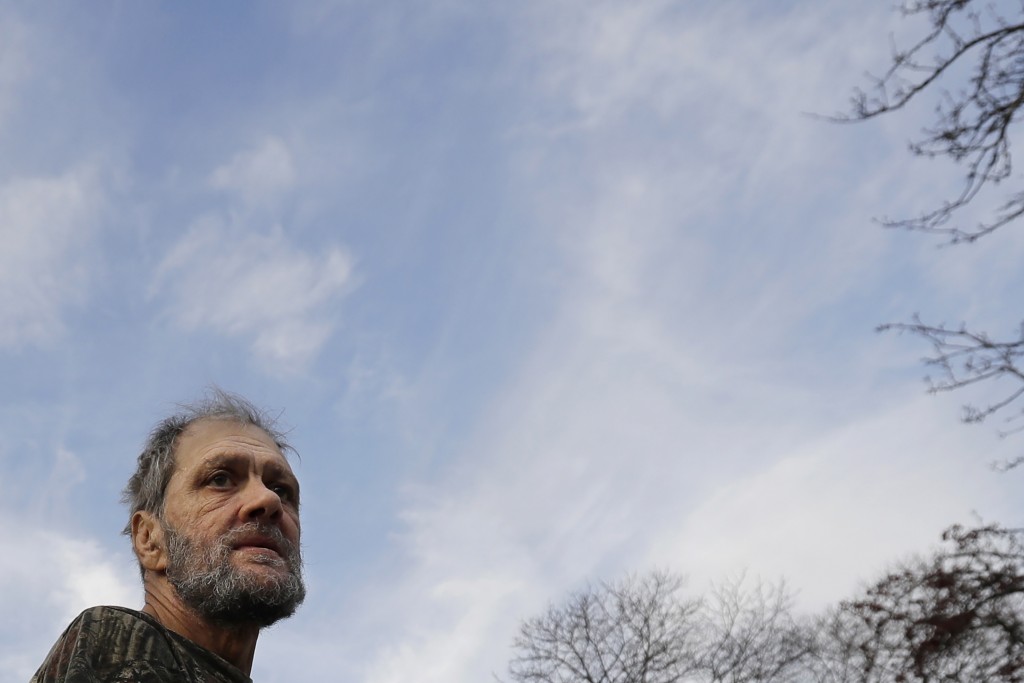 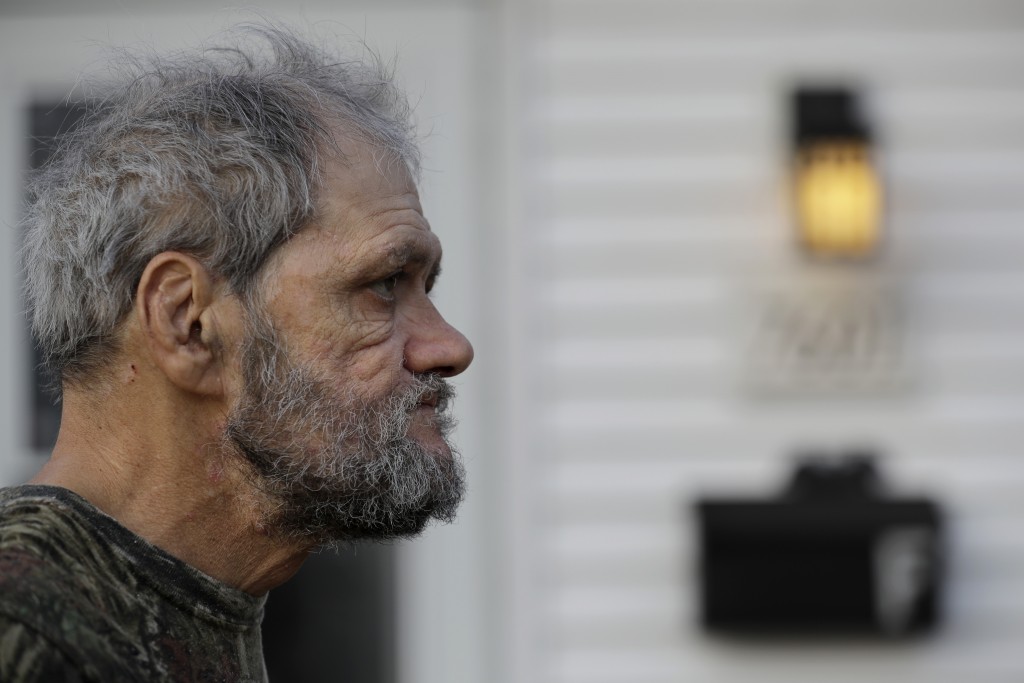 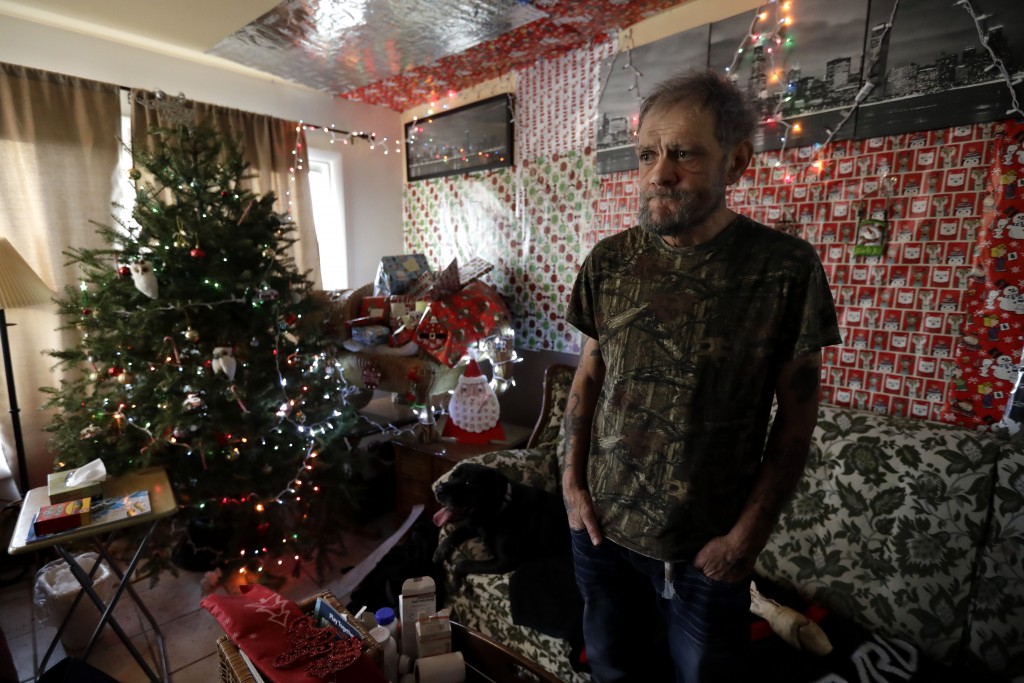 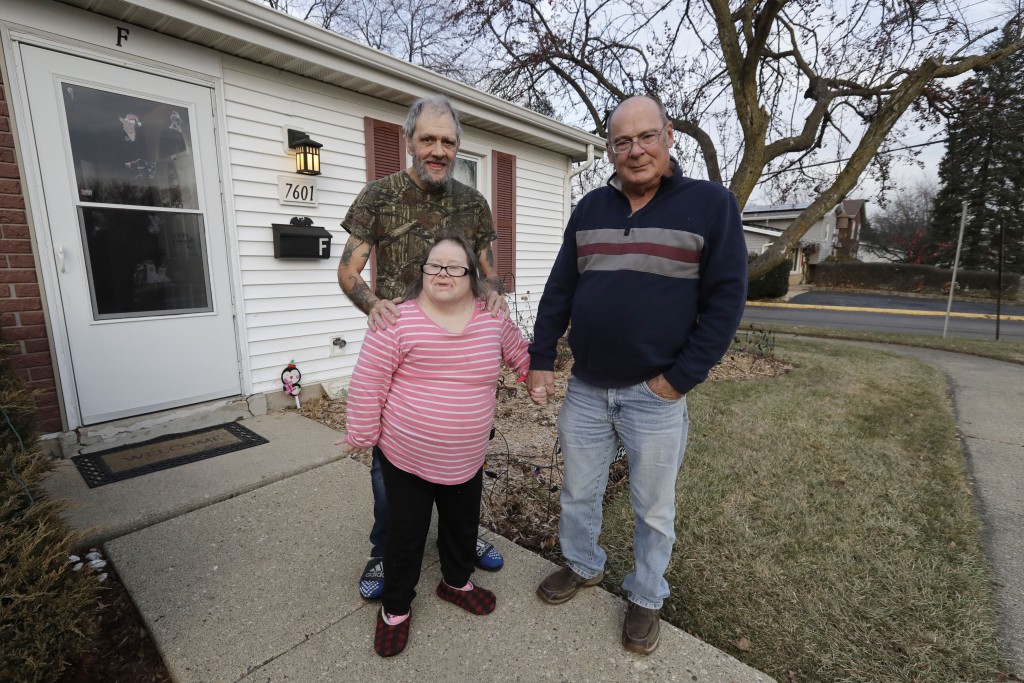 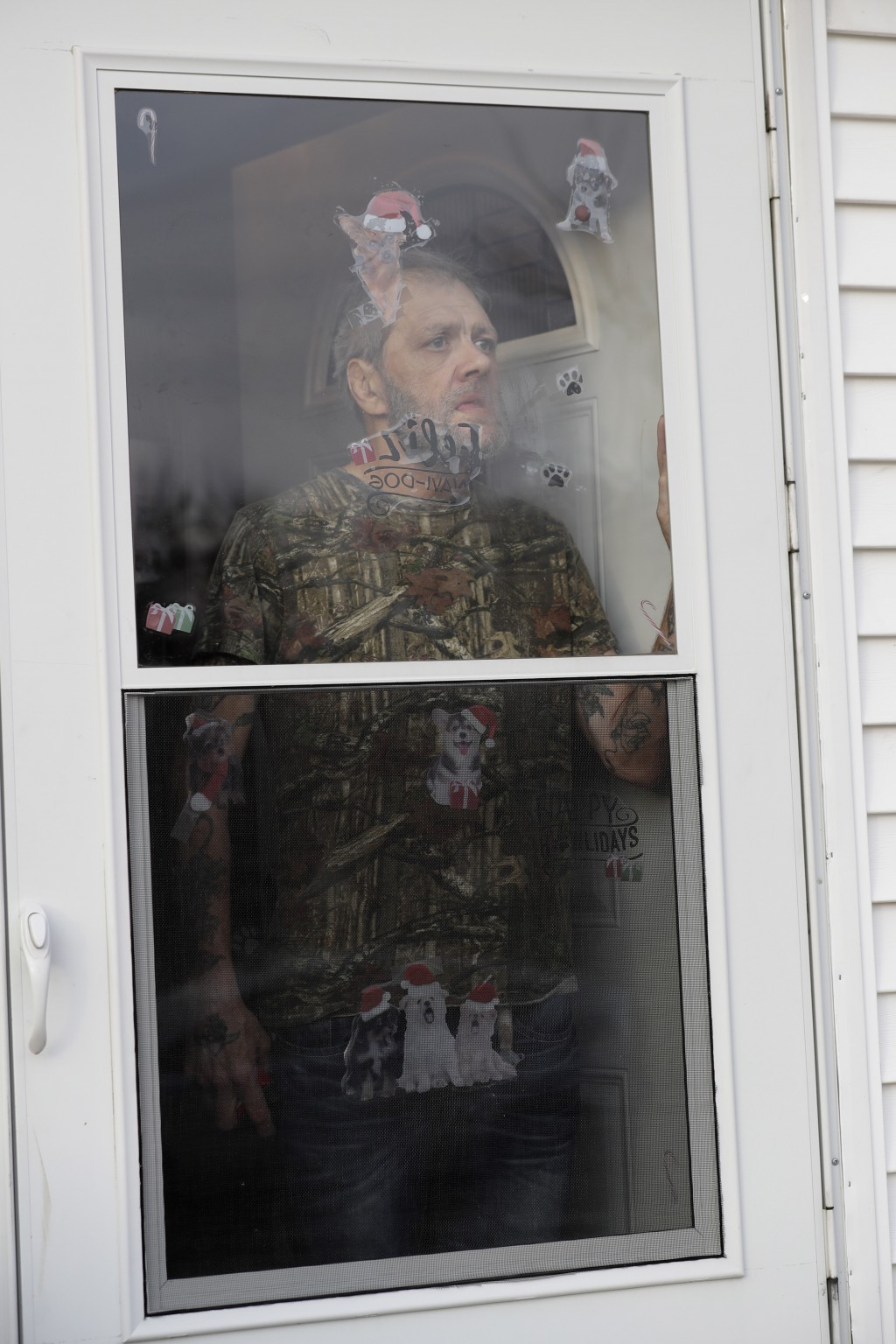 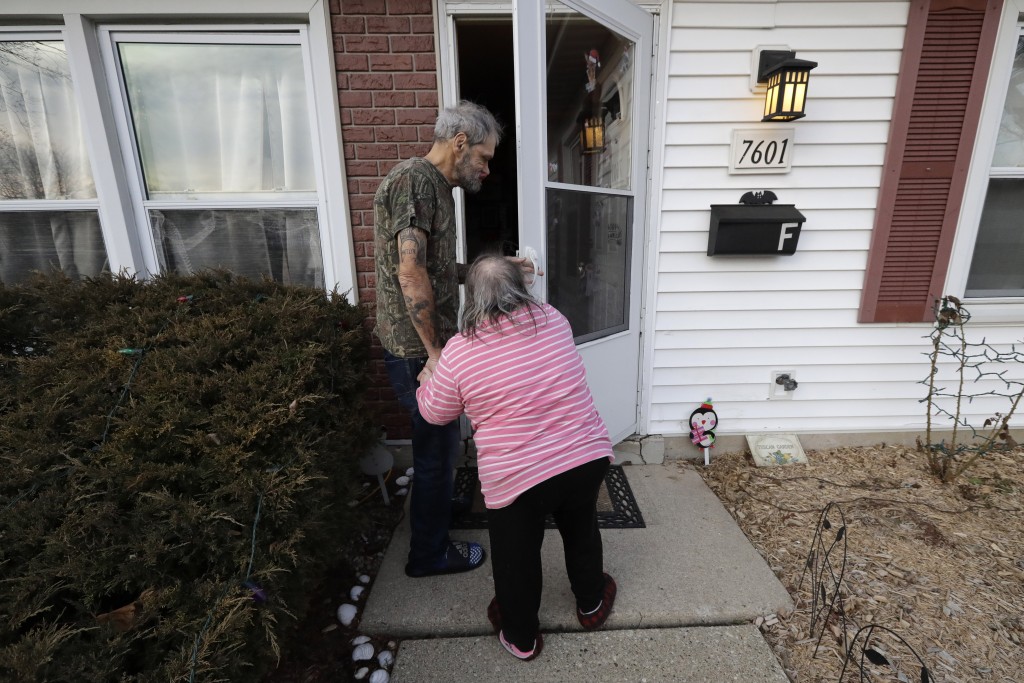 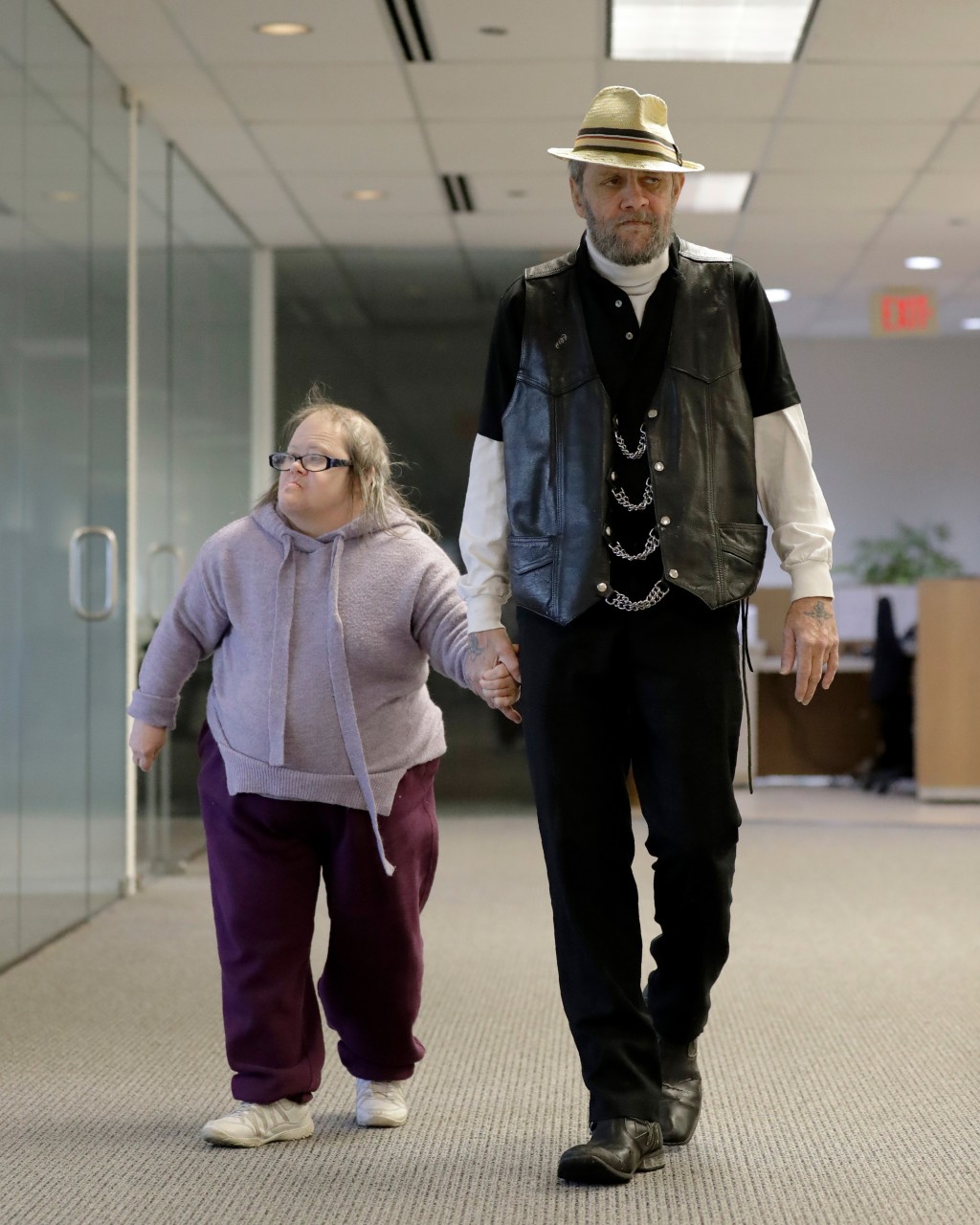 CHICAGO (AP) — A globe-trotting Jesuit priest with ties to Mother Teresa sexually abused an American boy who served as his valet “more than 1,000 times, in multiple states and countries,” a lawsuit filed Monday in California state court in San Francisco alleges.

In the lawsuit and in interviews with The Associated Press, Robert J. Goldberg, now 61, describes years of psychological control and sexual abuse he suffered from age 11 into adulthood while working for the late Rev. Donald J. McGuire.

McGuire died in federal prison in 2017 while serving a 25-year sentence for molesting other boys who came under his sway.

Goldberg says he remained in the Jesuit’s thrall for more than 40 years, even volunteering to testify in McGuire’s defense during criminal trials involving other victims in Wisconsin and Illinois.

The lawsuit filed Monday doesn’t at this point name the defendants, but Goldberg’s attorneys say the defendants will include the Jesuit order in the U.S. and the order's top leader at the Vatican. At the time of the abuse against Goldberg, the suit alleges, Catholic officials knew that McGuire had been repeatedly accused of sexually abusing boys and went to great lengths to cover up his crimes.

In the nearly two decades since the Catholic abuse scandal erupted, thousands of survivors have stepped forward to tell painful stories. Hundreds more revealed their abuse in lawsuits earlier this year, when the state of New York opened a one-year window that allows survivors to file child sex abuse lawsuits without regard to the statute of limitations. And hundreds more, like Goldberg, are expected to take advantage of similar windows that open Jan. 1 in New Jersey and California.

But many victims still suffer in silence, often taking decades to step forward, if they ever do. Advocates say that abusive priests, as representatives of God, exert powerful control over the children they abuse, especially when they are helping the children and their families overcome poverty or other obstacles.

Goldberg was 11 when he met McGuire in 1970, one day when he and his sister were sitting on a curb outside a Chicago tavern, waiting for their mother to come out.

McGuire gave the family a ride home and ingratiated himself with Goldberg’s mother, persuading her that her son would be better off living under his supervision, according to the lawsuit.

During this time, the suit says, Goldberg would spend evenings at McGuire’s living quarters or would return home with McGuire, who would sleep with him in his bed. Meanwhile, Goldberg’s mother came to rely on the funds that McGuire paid Goldberg for working as his assistant, $300 to $500 a week.

“He was very controlling. I had no say whatsoever,” Goldberg told the AP. “Whatever he told my mother he wanted me to do, I had to do it.”

Goldberg and his family followed along in 1976 when McGuire moved to California to take a teaching job at the University of San Francisco, a Jesuit school, and promote a roving ministry in which he presided over religious retreats for wealthy Catholics, collecting large donations along the way.

It was during this time that McGuire forged a relationship with the future saint, Mother Teresa, becoming her spiritual adviser while vetting nuns seeking to join the religious order she led, the Missionaries of Charity.

Goldberg said his feelings about McGuire began to change after hearing victims testify at his criminal trial in Chicago, where Goldberg was scheduled to testify on McGuire’s behalf.

He wasn’t called to the stand to testify and came away feeling, he said, that McGuire had “no remorse” for what he’d done to Goldberg and other victims.

Concerns about McGuire started as far back as the early 1960s, when he was living in Europe and church officials in Germany and Austria sent alarming reports about his relations with young boys.

The complaints continued but he remained a priest in good standing for over three decades. In 1994, Mother Teresa wrote a letter of support to the Jesuit order to express her “confidence and trust” in McGuire. She said she believed allegations against McGuire were untrue.

McGuire wasn’t removed from active ministry until 2007. He was defrocked in 2008.

Officials in the Jesuits' Midwest Province could not be reached for comment on Monday's lawsuit, which was filed by a national law firm with expertise in clergy abuse litigation, Jeff Anderson & Associates.

In 2012, the Chicago Jesuit official who received Mother Teresa’s letter, the Rev. Bradley M. Schaeffer, issued a statement apologizing for failing to rein McGuire in. “I deeply regret that my actions were not enough to prevent him from engaging in these horrific crimes,’’ he said.

Last year, when the Midwest Jesuits released a list naming 55 accused Jesuits “credibly accused” of sexual abuse, including McGuire, Provincial Brian G. Paulson issued a similar apology. “We are painfully aware that in earlier decades, some Midwest Jesuits were not removed from ministry quickly enough,” he said. “We are deeply sorrowful.”