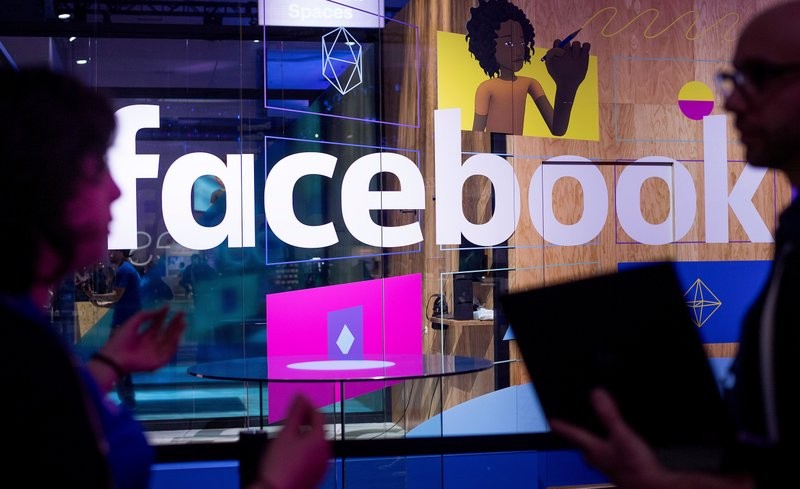 TAIPEI (Taiwan News) — Social media giant Facebook is launching a "war room" in Taiwan for the first time on Jan. 1 in a bid to fight disinformation as the country gears up for its presidential and legislative elections on Jan. 11, 2020.

The company will establish a war room in Taipei, while its Singapore and U.S. headquarters as well as European office in Ireland will provide support to counter potential threats on the platform ahead of the elections, reported CNA.

The task force, which will operate around the clock, will bring together members from different departments to allow for more expedient responses. These personnel hail from areas spanning public policy, political advertising, content review, legal affairs, and systems security, according to the report.

The Taipei war room will work closely with the Central Election Commission (CEC), law enforcement agencies, political parties, and the camps of the three presidential candidates. The task force will receive assistance from Facebook’s Asia-Pacific base of operations in Singapore, which has put in place a “regional election center” dedicated to addressing election-related issues.

Facebook set up a similar task force at its home office in California in 2018 to address misinformation and fake accounts amid the U.S. mid-term elections, employing artificial intelligence to identify dubious posts. That the company did not run a war room in Taiwan's 2016 presidential election and 2018 local elections underscores how potent the threat of misinformation has become this time around, CNA cited sources familiar with the matter as saying.