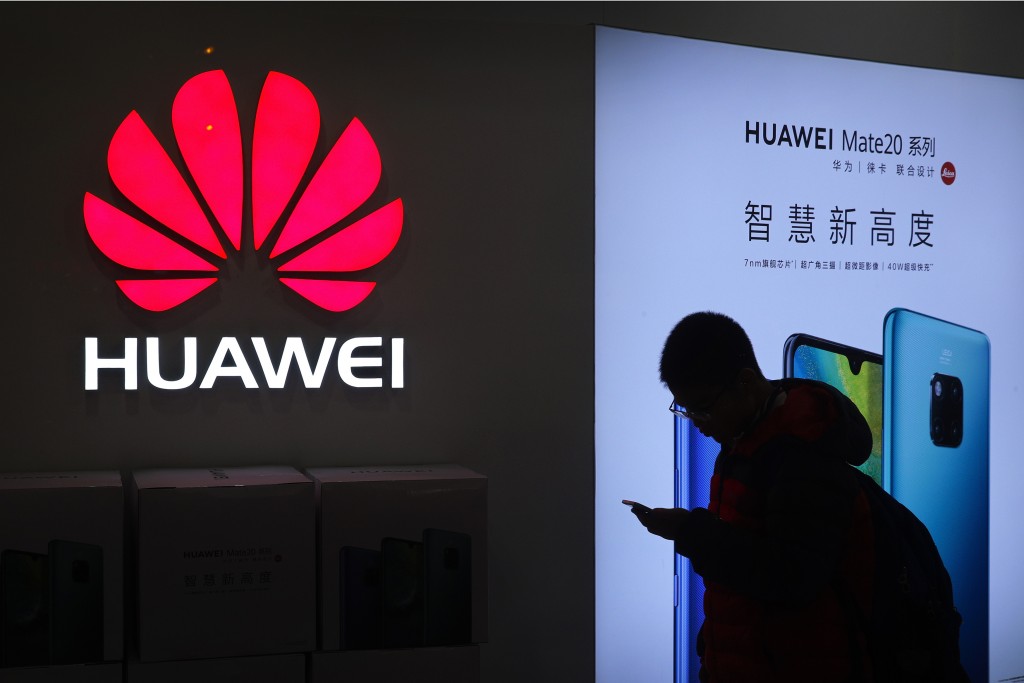 BEIJING (AP) — Chinese telecom giant Huawei Technologies said Tuesday that its sales rose about 18% in 2019 despite U.S. moves to restrict its business.

The estimate came in an annual New Year's message to employees from chairman Eric Xu. The letter predicted a difficult year in 2020, saying that the American pressure creates a challenging environment for Huawei to survive and thrive.

The U.S. government says Huawei technology poses a security risk and has urged other countries not to buy its 5G mobile network equipment. Huawei denies the allegations.

“These figures are lower than our initial projections, yet business remains solid and we stand strong in the face of adversity,” Xu said in the New Year's letter.