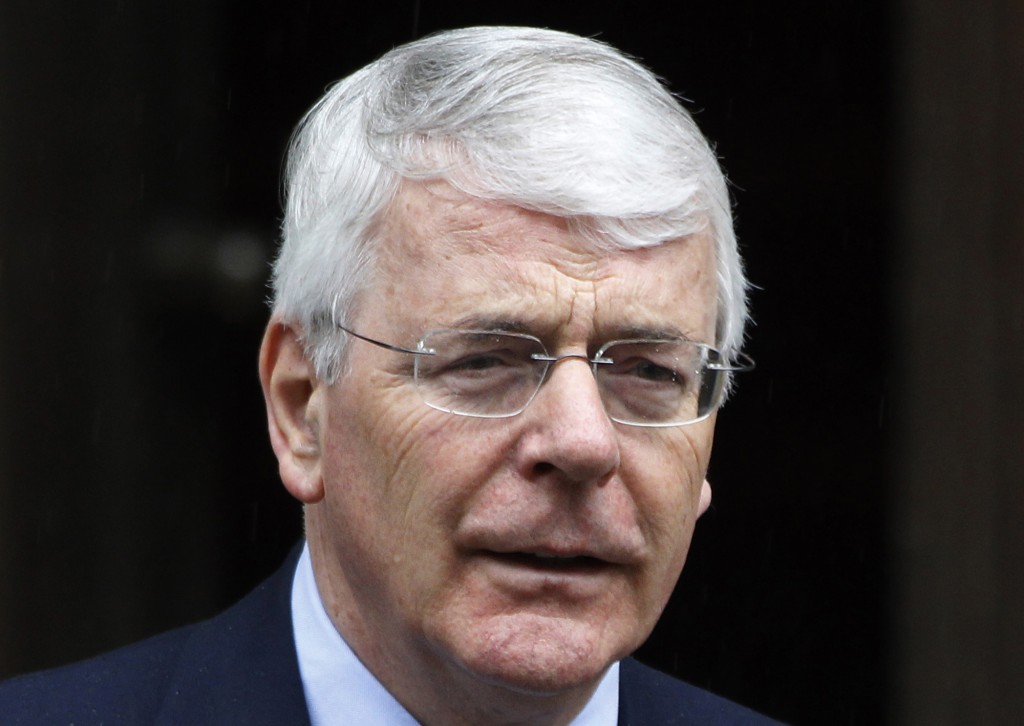 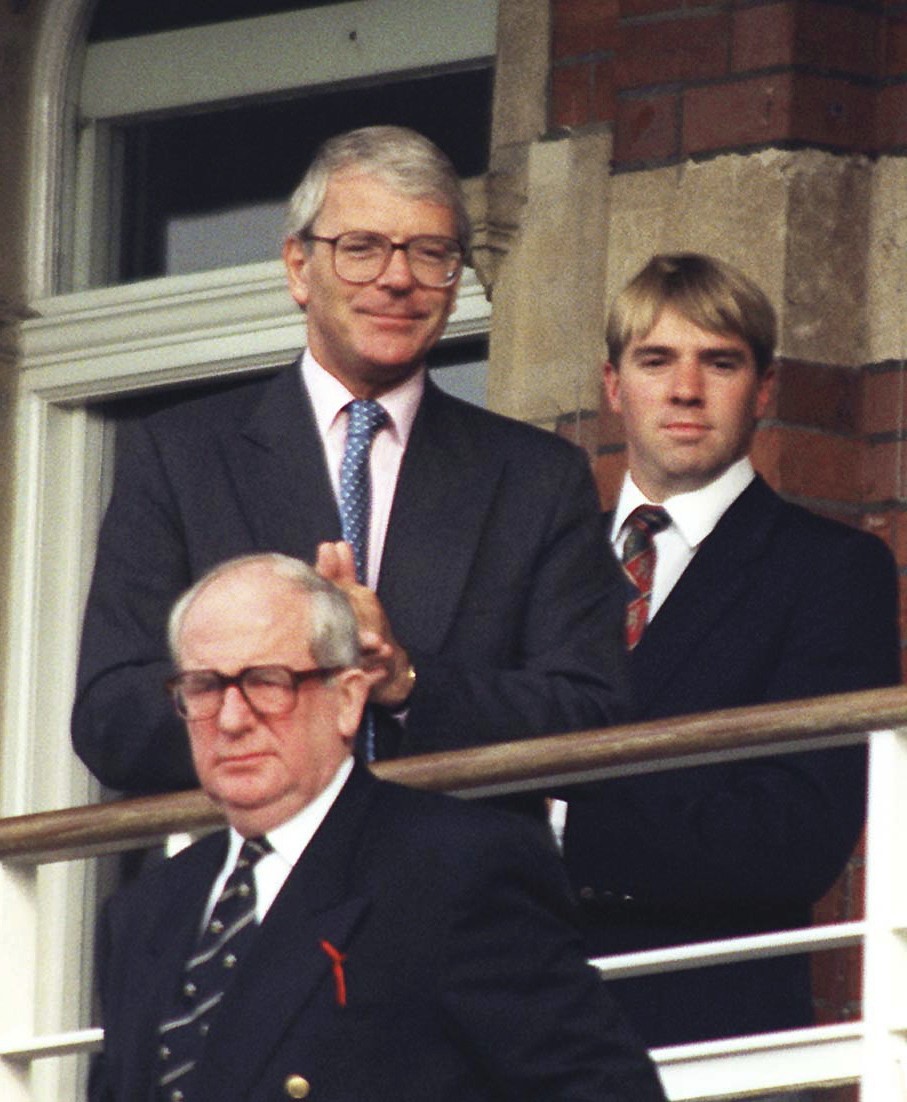 LONDON (AP) — For one British prime minister, choosing between the Olympics Games and cricket was a no-brainer.

Archival records released by the U.K. government on Tuesday reveal that aides tried to persuade Prime Minister John Major that attending the 1996 Summer Games in Atlanta would be good for his “street cred.”

Major, who was prime minister between 1990 and 1997, would have been scheduled to make a three-day trip in late July that included the rowing pairs final that would bring Britain it’s only gold medal at the Atlanta Games.

Trying to make the Olympics more appealing to the prime minister, one aide mentioned that South African President Nelson Mandela, U.S. President Bill Clinton and French President Jacques Chirac were all due to be there.

Downing Street staff also appealed to Major's ego, according to the newly released records. Private secretary Rachael Reynolds told the prime minister that making the trip across the pond “is worth doing, if you can bear it.”

"Some of the best pictures we see of you in the media are in relaxed, jacket off mode and there would be plenty of opportunity for that in Atlanta," Reynolds wrote.

“You have established your street cred in this area so well, it would be a pity to miss an opportunity which only comes up every four years,” she added.

The appeals were to no avail. Major decided to stay home in London to watch a cricket Test match that England ended up losing to Pakistan.

The details came from a wave of archival records the British government released to comply with a law requiring certain records to be made public 20 to 30 years after they were created.