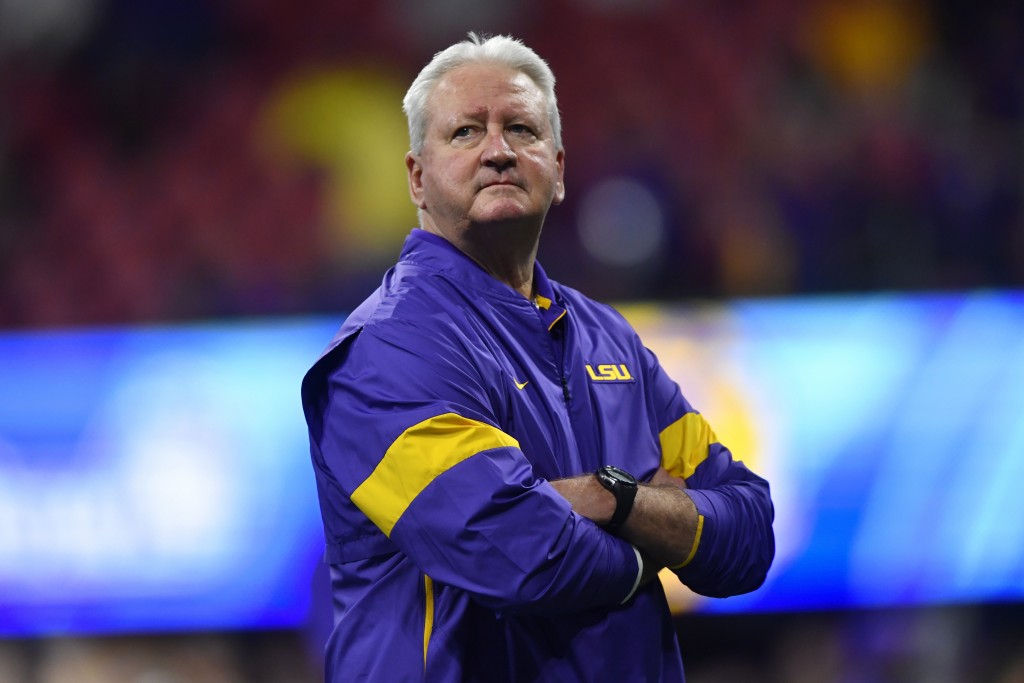 LAFAYETTE, La. (AP) — Michael Walker Vincent was one day away from his 16th birthday when he died in a plane crash along with his mom and three others on their way to a college football playoff game Saturday.

To honor him, relatives and neighbors gathered at the home of a family friend in Lafayette, Louisiana, on Sunday to sing “Happy Birthday” and to share memories of Michael and his mother, Gretchen Vincent, The Acadiana Advocate reported.

Michael's father, Chris Vincent, supplied a birthday cake, while teenage friends presented the elder Vincent with a poster board covered with their handwritten notes and photos of his son with his friends.

"I feel like the whole town is mourning their loss," Leslie Jacobs, a close friend of the Vincent family who hosted the gathering, told the newspaper. “It's not just his school friends or his tennis friends. Chris and Gretchen were so kind and genuine. They touched so many lives."

The mother and son were on board a plane headed from Lafayette to Atlanta on Saturday to watch Saturday's Peach Bowl rivalry between Louisiana State University and the Oklahoma Sooners. The eight-passenger aircraft crashed shortly after takeoff.

The other people killed on the flight were Ian E. Biggs, 51, the plane's pilot; Robert Vaughn Crisp II, 59; and Carley McCord, 30, a well-known sports reporter who is the daughter-in-law of the LSU offensive coordinator, Steve Ensminger.

The sole passenger to survive was identified as Stephen Wade Berzas, 37. Berzas was still hospitalized Monday in critical condition, said Elisabeth Arnold, a spokeswoman for Our Lady of Lourdes hospital.

On the ground, a person who was in or near a car where the plane crashed was injured, while two people were treated for smoke inhalation.

Most of the passengers had ties to Global Data Systems, a Lafayette-based tech company.

Crisp was vice president of operations, according to the business' swebsite. Biggs, according to his LinkedIn profile, was a pilot and aircraft manager for GDS. Chris Vincent was the company's CEO, The Advocate reported. The newspaper also reported that McCord was friends with Gretchen Vincent and had accepted a last-minute invitation to fly with them to the game.

Investigators from the National Transportation Safety Board were in Lafayette investigating the crash. They said Sunday that it could take a year or more to determine why the two-engine Piper Cheyenne crashed.

The lack of a distress call and flight data recorder coupled with mangled and charred wreckage will make finding the cause of the fiery crash extremely challenging, they said.