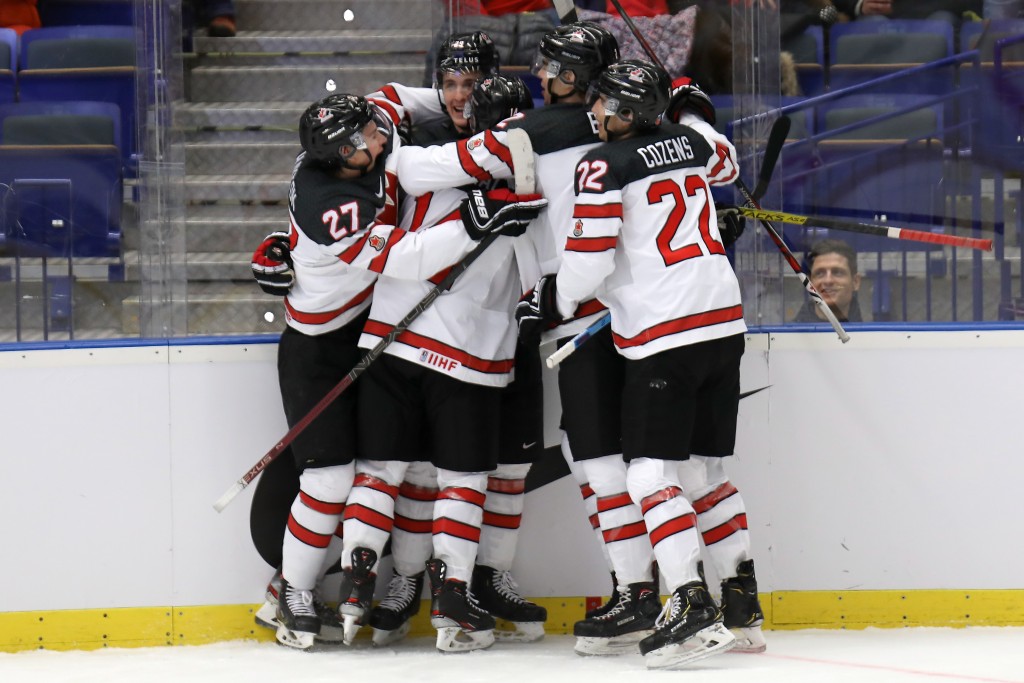 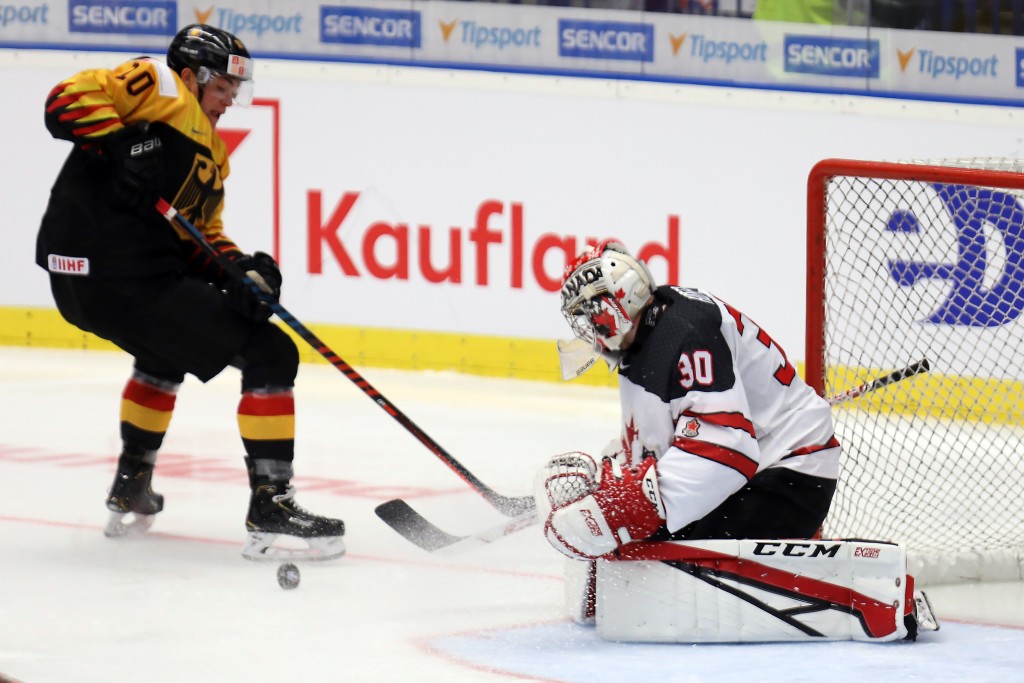 OSTRAVA, Czech Republic (AP) — Canada bounced back from a big loss to Russia with a 4-1 victory over Germany on Monday at the world junior hockey championship.

Nolan Foote, Liam Foudy and Ty Dellandrea had a goal and an assist each for Canada, with Calen Addison also scoring.

Canada was thumped 6-0 by Russia on Saturday for its worst ever defeat at the tournament.

Canada is tied atop group B with the United States on six points, three more than Russia, the host Czech Republic and Germany. The U.S. plays the Czechs later Monday.

Canada forward Alexis Lafreniere, projected to be the No. 1 pick at the 2020 NHL draft, missed the game after sustaining a knee injury against Russia but could return later in the tournament.

Sweden dispatched Kazakhstan 6-2 to take the lead of Group A with eight points, a point ahead defending champion Finland.

Switzerland plays Slovakia in the group's another game later Monday.