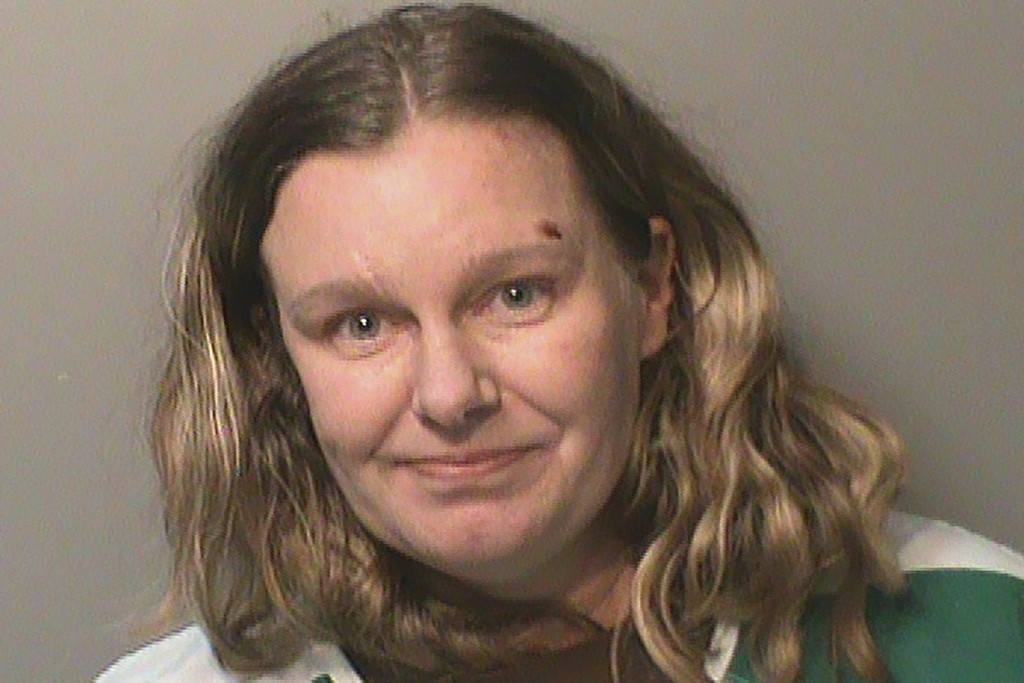 DES MOINES, Iowa (AP) — A judge Monday approved a competency evaluation of a woman accused of hate crimes in the Des Moines area, including intentionally running over a girl she thought was Mexican.

The attorney for Nicole Poole, 42, told a judge Monday that he'd only just met Poole but that he believes she has a mental disorder and is incompetent to stand trial.

Poole is charged with assault in violation of individual rights for an incident at a convenience store and with attempted murder for allegedly running over two children with her SUV. Both children survived.

Authorities say Poole drove her SUV onto a sidewalk in the Des Moines suburb of Clive on Dec. 9 to hit 14-year-old Natalia Miranda. The girl was hospitalized for two days. Clive Police Chief Michael Venema has said Poole told officers she targeted Miranda because the girl “is Mexican.”

After the hit-and-run, Poole went to a convenience store and threw items at a clerk while directing racial epithets at him and customers, West Des Moines police said in a court document.

Poole also is charged with attempted murder for driving over a Des Moines curb on the same day to hit a 12-year-old black boy, authorities said.

Court records show the question of Poole's competence for trial has been raised before.

She was accused in February 2018 of biting her boyfriend on an arm, picking up a knife and repeatedly saying she would kill him.

Her attorney in that case said he was concerned that her “pre-existing psychiatric diagnosis and the status of her mental health treatment” made her unable to stand trial. A judge ordered an expert to evaluate her and concluded in November 2018 that Poole was competent to stand trial.

That prosecution ended after the victim refused to cooperate and the county attorney's office dismissed the charges in January 2019, court records show.