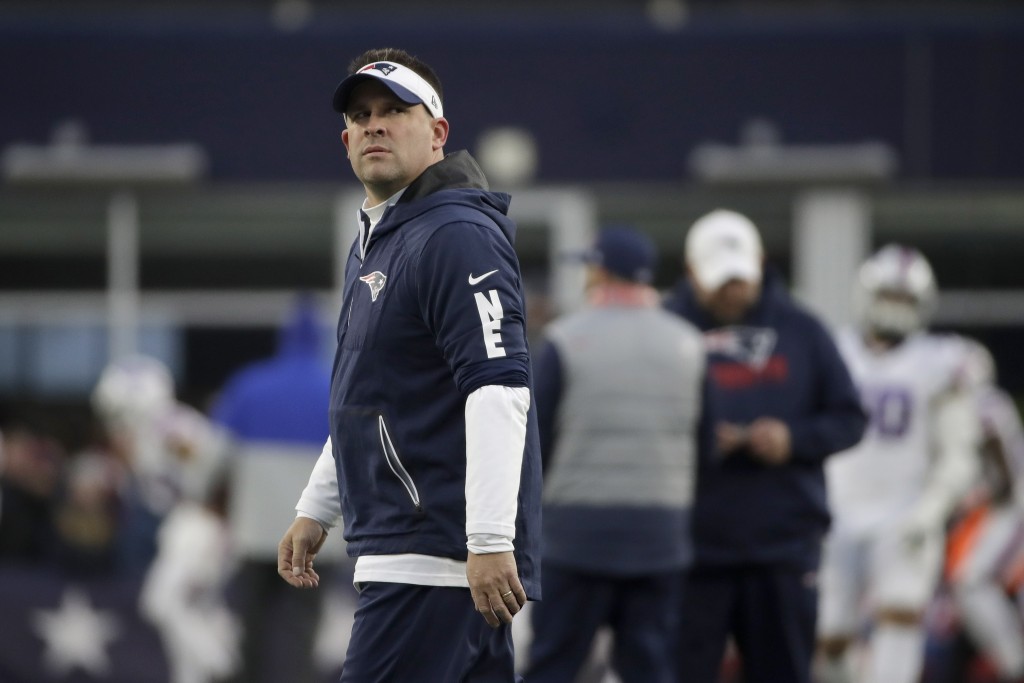 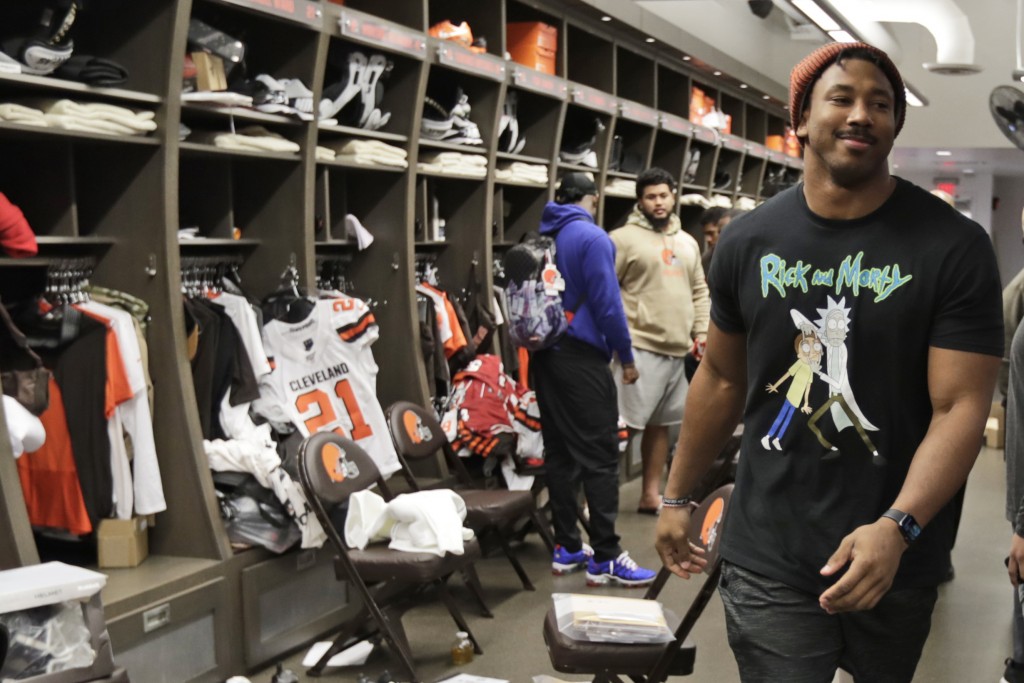 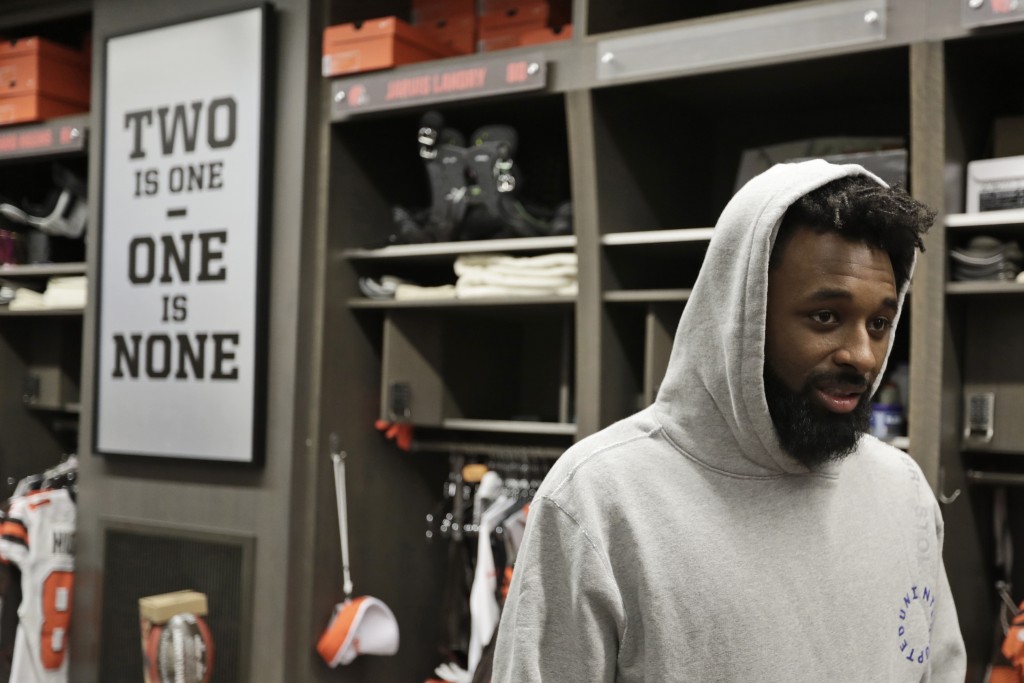 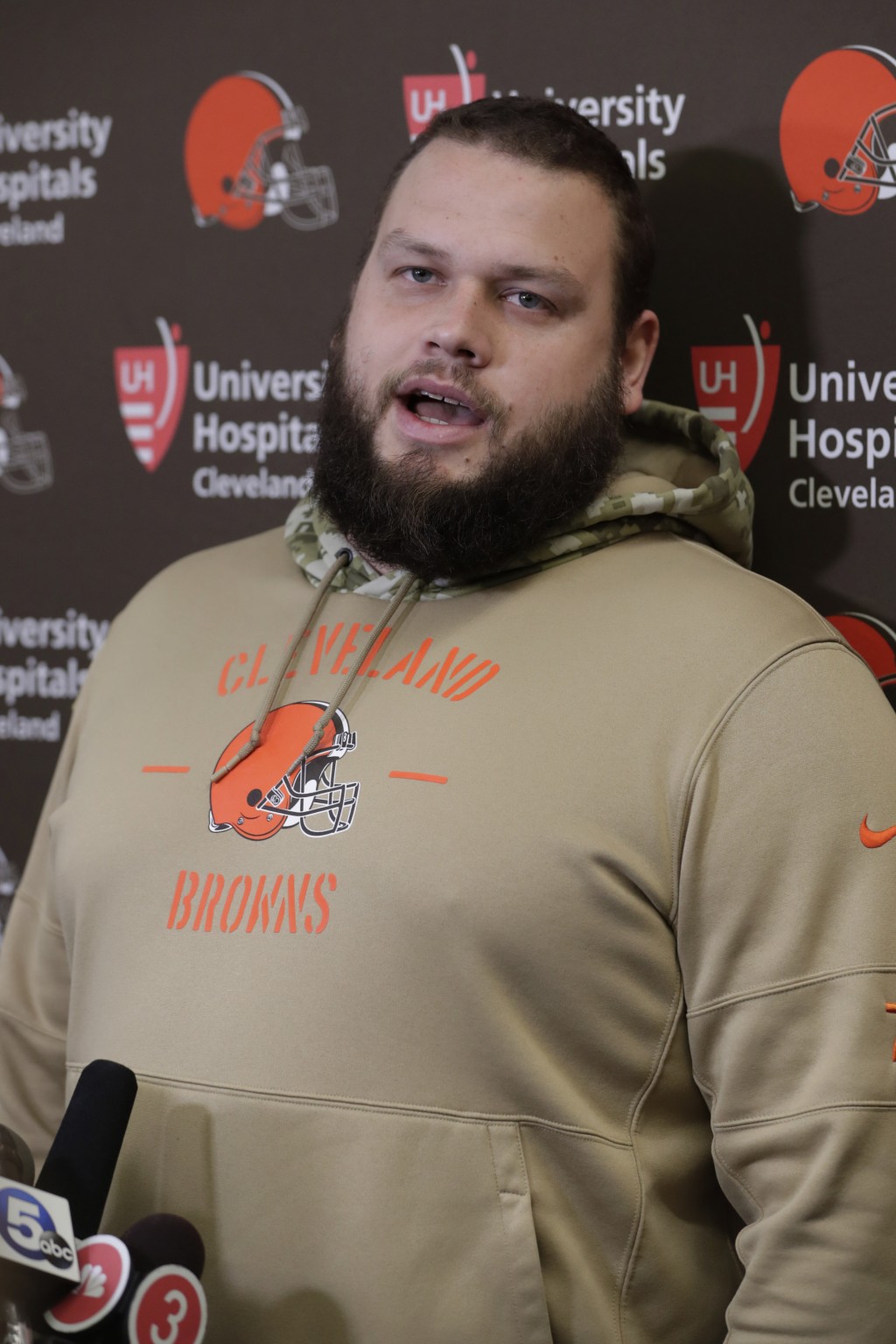 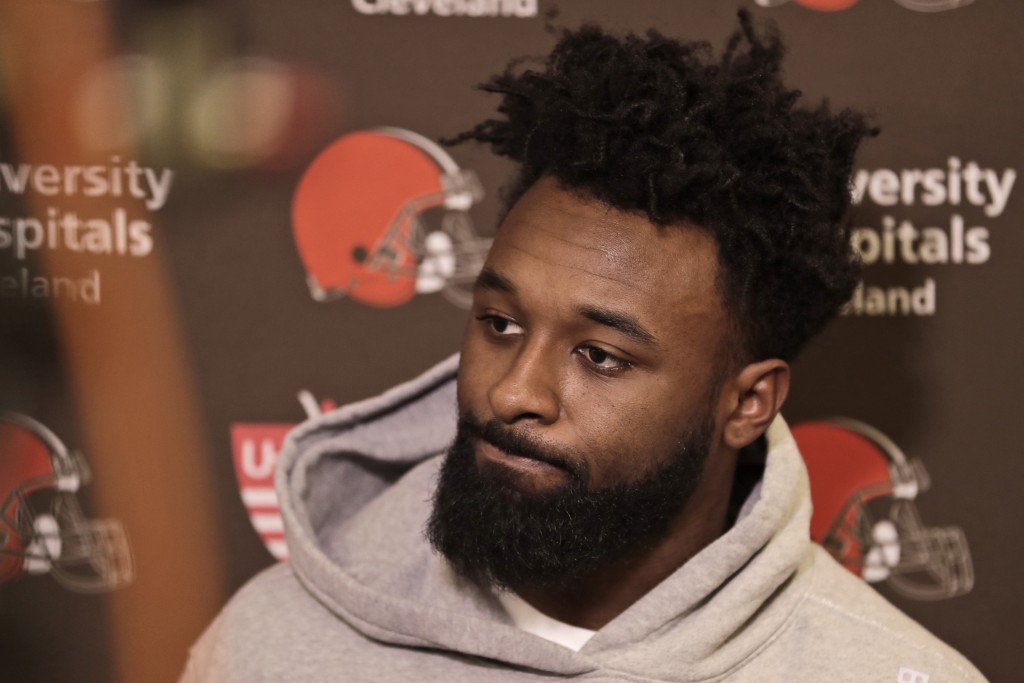 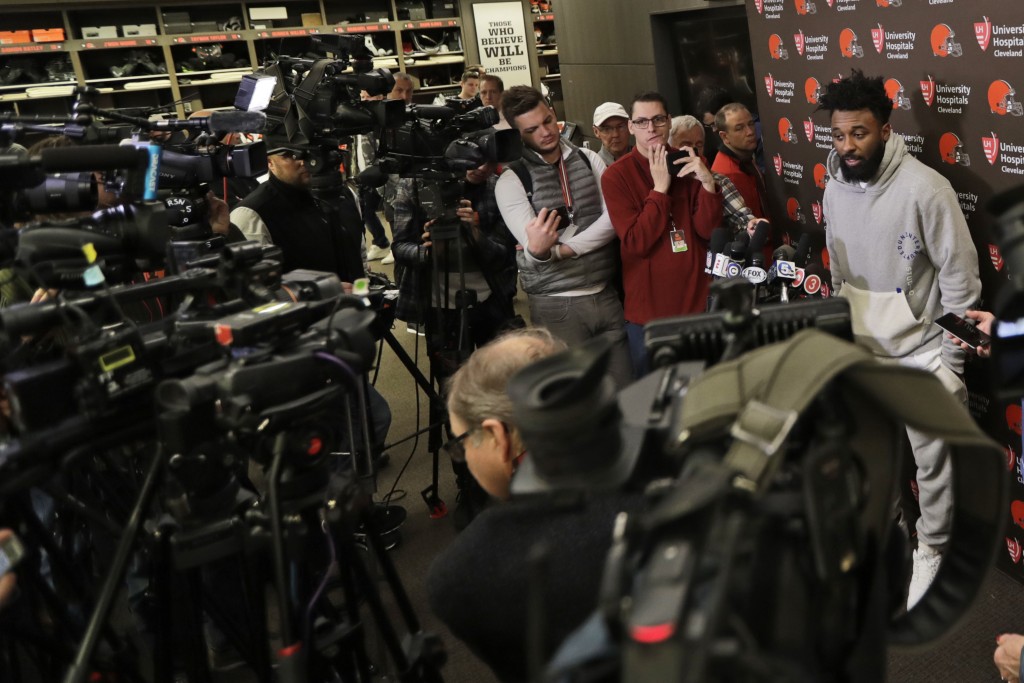 Cleveland fired Freddie Kitchens on Sunday night following a loss in Cincinnati that concluded a disappointing 6-10 season. The Browns almost immediately reached out to inquire about McDaniels and Roman, said the person who spoke on condition of anonymity because the teams are not confirming the Browns’ interest.

Per league rules, the Browns can not interview McDaniels until after New England's wild-card game against the Tennessee Titans on Saturday. They can speak this week to Roman because the Ravens have a bye.

“I’m 100% fully invested in getting ready for Tennessee and trying to put our best performance of the season out there on Saturday night,” McDaniels said Monday on a conference call when asked about the Cleveland opening. "We have a lot of work to do. That’s where my focus will be. That’s where it’s at now and it’ll stay there. That’s the best thing for our team. It’s the best thing for me."

McDaniels and Roman both have Ohio roots. McDaniels has been linked to previous coaching searches in Cleveland. He interviewed for the Browns’ job in 2014.

McDaniels would seem to fit the profile Browns owners Dee and Jimmy Haslam are looking for in their latest attempt to find the right coach.

The 43-year-old went 11-17 in two seasons in Denver. He's won six Super Bowl title alongside Bill Belichick and he’s been successful in working closely with quarterbacks.

One of Kitchens’ failings this season was that quarterback Baker Mayfield regressed after a strong rookie season.

Roman, 47, also has a proven track record with quarterbacks. He's overseen the NFL's highest-scoring offense this season and has helped develop QB Lamar Jackson into a superstar and the league's likely MVP.

The Browns, who haven't made the playoffs since 2002, are looking for their seventh coach since 2009.