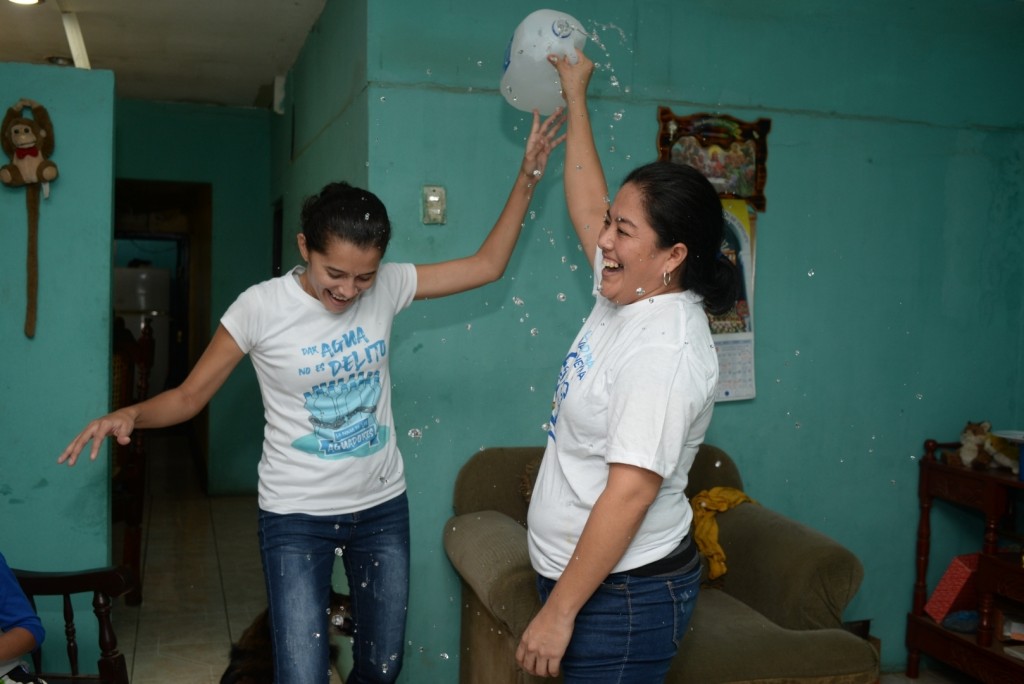 MEXICO CITY (AP) — Several activists arrested in Nicaragua in November for taking water to protesters were freed Monday, including a Belgian dual-national.

Relatives and business leaders confirmed the release of several of the activists, and other confirmed their own release in messages posted to social media.

Those released included Belgian-Nicaraguan activist Amaya Coppens. Coppens was one of about 16 activists arrested on Nov. 14 and charged with illegally transporting arms.

They had sought to assist women participating in a hunger strike at a church in Nicaragua.

The hunger strike was aimed at ending the detention of about 160 protesters still jailed following a government crackdown on demonstrations against president Daniel Ortega.

Largely student-led protests erupted in April 2018 over a social security overhaul and broadened to include a demand for Ortega's exit from office and early elections.

Hundreds of protesters have been freed previously, including Coppens.