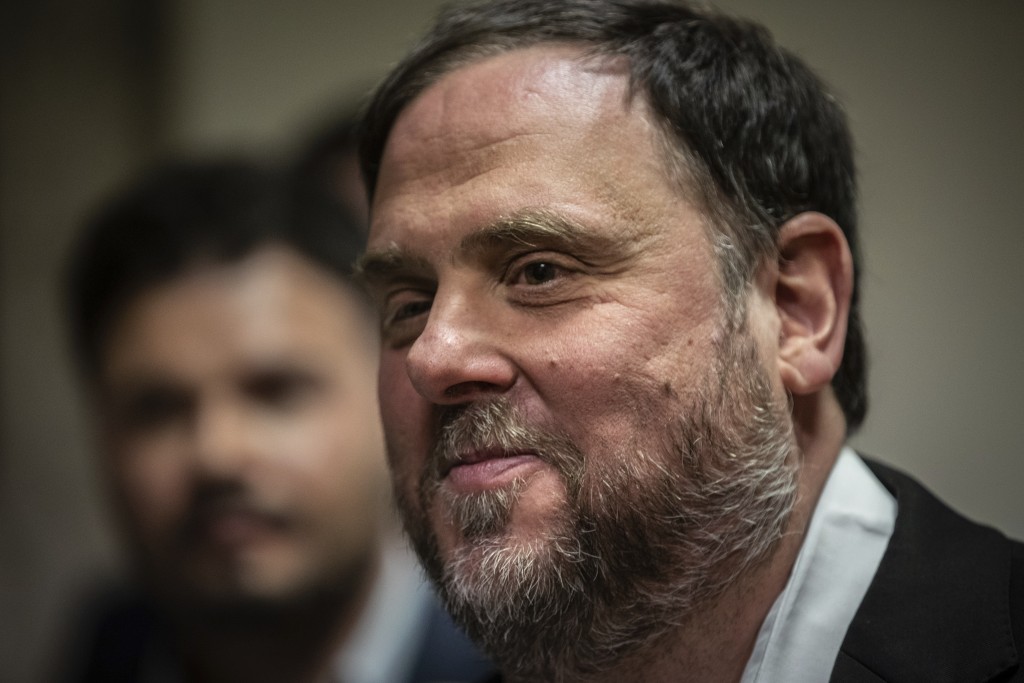 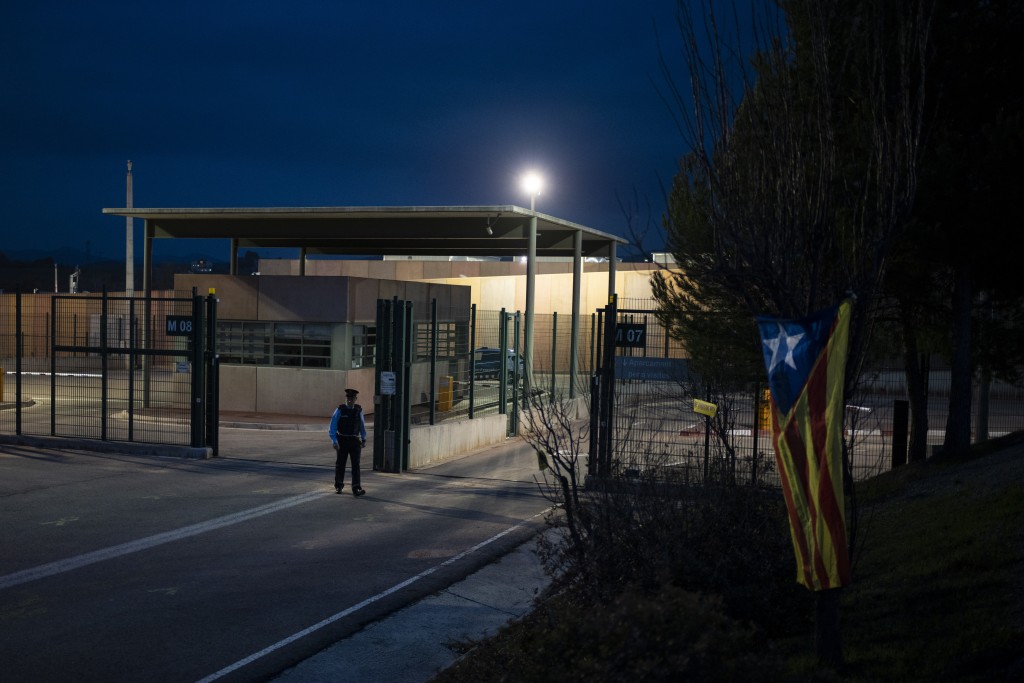 MADRID (AP) — Spain's state attorney has called for the temporary release of an imprisoned Catalan politician elected as a European Union member of parliament, a largely symbolic step that could pave the way for a center-left governing alliance to take office in the country.

The European Union’s top court ruled this month that Oriol Junqueras, who served as Catalonia's vice president until 2017, had the right to parliamentary immunity when he was elected to the European Parliament while on trial earlier this year.

In response to the ruling, the Spanish state attorney's office on Monday said that Junqueras should be allowed to leave prison to take his seat. But it said that a request should be made immediately for the EU assembly to drop the separatist politician's immunity, so that he would serve the 13-year prison term for his role in a secession bid two years ago.

The Supreme Court is expected to make a decision in coming days.

Junqueras remains the leader of the Catalan ERC party, whose 13 lawmakers' abstention in the 350-seat Congress of Deputies would allow the Socialists of caretaker Prime Minister Pedro Sánchez and the anti-austerity United We Can to form a minority coalition government after months of a political impasse in the country.

The 50-year-old Junqueras was convicted of sedition and misuse of public funds earlier this year for his role in promoting the illegal 2017 secession bid of the prosperous northeastern region of Catalonia, which includes the city of Barcelona.