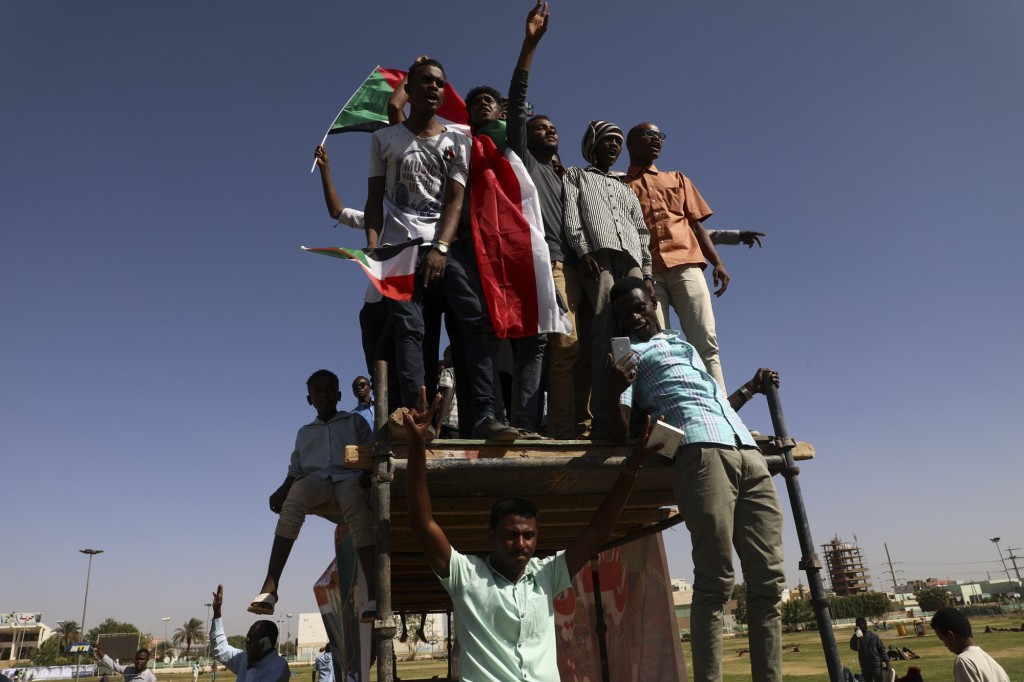 CAIRO (AP) — A court in Sudan on Monday sentenced 27 members of the country's security forces to death for torturing and killing a detained protester during the uprising against Sudan's longtime autocrat Omar al-Bashir earlier this year.

The death of protester Ahmed al-Khair, a school teacher, while in detention in February was a crucial point in the uprising that eventually led to the military’s ouster of al-Bashir.

Last December, the first rally was held in Sudan to protest the soaring cost of bread, marking the beginning of a pro-democracy movement that convulsed the large African country. That led, in April, to the toppling by the country's military of al-Bashir, and ultimately to the creation of a joint military-civilian Sovereign Council that has committed to rebuilding the country and promises elections in three years.

The anniversary of that protest this month drew teeming crowds to the streets in several cities and towns across the country, with people singing, dancing and carrying flags. In the morning, a train packed with exuberant demonstrators, clapping and chanting, arrived in the northern city of Atbara, the birthplace of the uprising, from the capital, Khartoum.