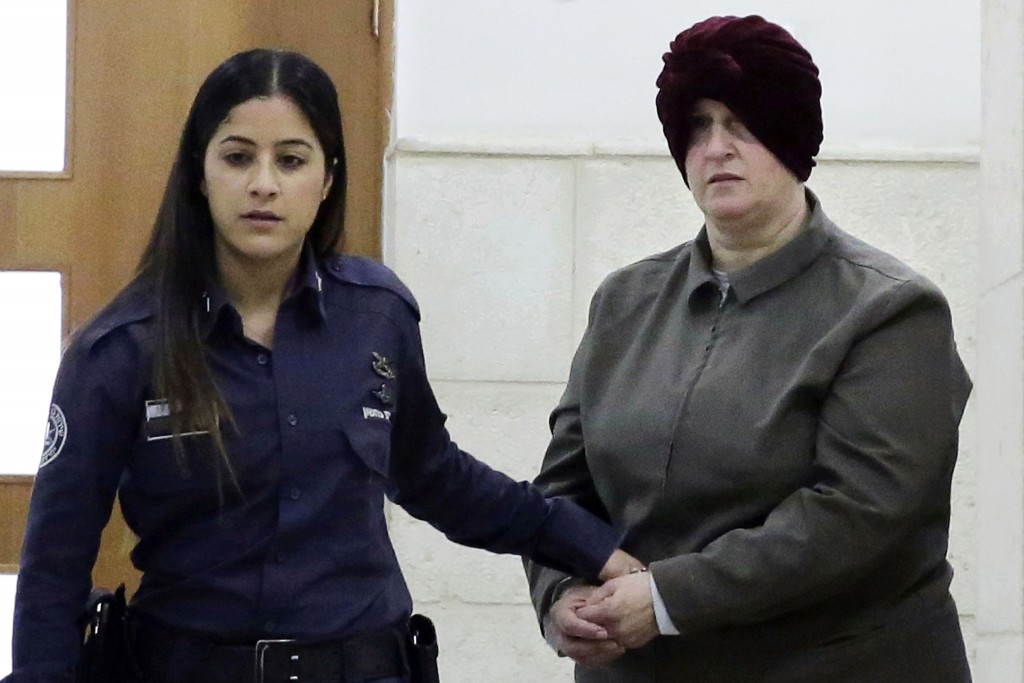 JERUSALEM (AP) — Australia's Jewish community has slammed an Israeli government decision to promote to the post of health minister a legislator who is suspected of aiding an alleged sexual abuser wanted in Australia.

In an open letter to Israeli Prime Minister Benjamin Netanyahu, Jeremy Leibler, the president of the Zionist Federation of Australia, called the decision "a slap in the face to the Australian Jewish community, the Australian people," as well as to the survivors of the alleged abuse.

In a tweet Sunday, the Australia Israel & Jewish Affairs Council, another pro-Israel body, called the move “a deplorable decision and insulting to Australia and all those many Australians justifiably expecting the prompt extradition of Malka Leifer,” the alleged abuser.

Leifer is wanted in Australia on 74 charges of sexual assault during her time as a teacher and principal of an ultra-Orthodox religious school in Melbourne. She returned to her home in Israel in 2008 as allegations surfaced, was arrested in 2014 and has since faced a protracted extradition process that critics have deemed a farce.

Israeli police have recommended that Litzman be charged with fraud and breach of trust for suspicions that, as deputy health minister, he pressured ministry employees to skew Leifer’s psychiatric evaluations in her favor. Israel’s state prosecutor is expected to decide whether to file formal charges, though Litzman denies wrongdoing.

Netanyahu has said Israel has “no better friend” than Australia and has called the country’s Jewish community “unusually committed” to Israel.

But that support has started to crack in the wake of the Leifer proceedings and Australian Jews and community organizations — exasperated by the lengthy legal saga — have spoken out against Israel's handling of the case.