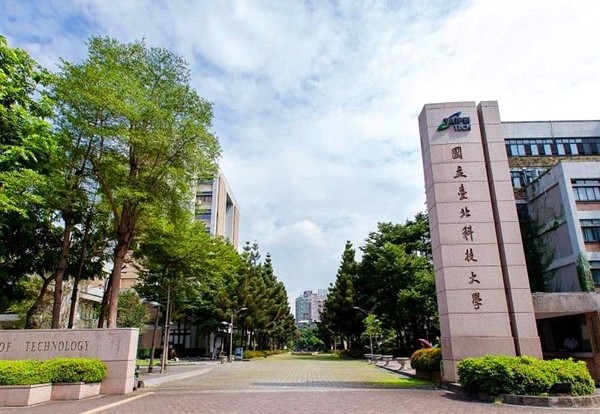 TAIPEI (Taiwan News) — National Taipei University of Technology (NTUT) political science instructor Chen Kai (陳愷) has been accused of assigning homework assignments to students based on their political stance and spreading propaganda in a class group chat, according to CNA.

The screen captures shows Chen asking students who support Tsai to turn in 1000-word essays, whereas those in favor of Kuomintang (KMT) presidential candidate Han Kuo-yu (韓國瑜) only had a 10-word limit on their essays.

Chen was also accused of hinting that Tsai was a lesbian and of making fun of her for refusing to come out of the closet, reported Liberty Times. NTUT students have posted comments supporting the accusation, adding that Chen is not the only teacher from the university's political science department to force their political orientation on their students.

NTUT has responded that Chen is an adjunct instructor and emphasized the inappropriateness of instructors injecting politics into their lectures. The university said that investigations will be conducted by the Faculty Evaluation Committee and that it would enforce regulations to prevent similar occurrences in the future.

Speaking to the media Monday morning (Dec. 30), Chen said that he is known for his sarcastic and easygoing teaching style. He claimed that his political remarks in the group chat were a reference to his lectures and that students who had been absent had reported him to the Ministry of Education (MOE) because they did not comprehend the humor.

Chen stressed that he has in the past encouraged students to establish the skill of independent thinking and remarked that every individual's political beliefs should be respected. He added that young people in Taiwan have misunderstood Han due to the media's influence and that Tsai should reveal her sexual orientation because she is a public figure, reported Yahoo News.