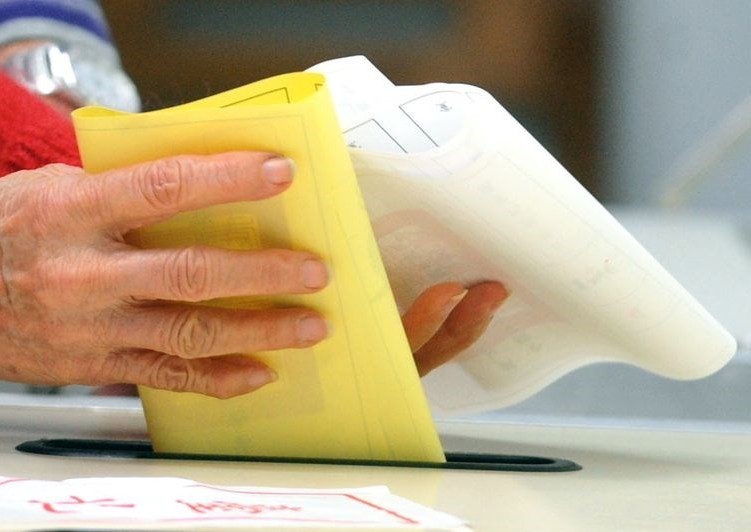 TAIPEI (Taiwan News) — A ban on election-related polls in the run-up to the elections in Taiwan will be implemented starting Jan. 1, according to the country’s electoral authorities.

Both agencies and individuals are prohibited from publishing public surveys pertaining to the elections or candidates between Jan. 1 and Jan. 11 at 4 p.m., said the Central Election Commission (CEC). Distributing, broadcasting, reporting, commenting on, or citing relevant polls is also forbidden during the blackout period.

In addition, activities to rally support or solicit votes for candidates or parties are banned on election day regardless of the means, including social media. Violators will be subject to a fine of between NT$500,000 (US$16,600) and NT$5 million.

The ban is to be imposed in compliance with the Civil Servants Election And Recall Act, according to the CEC. All parties, candidates, pollsters, and media outlets as well as the general public are urged to abide by the law.