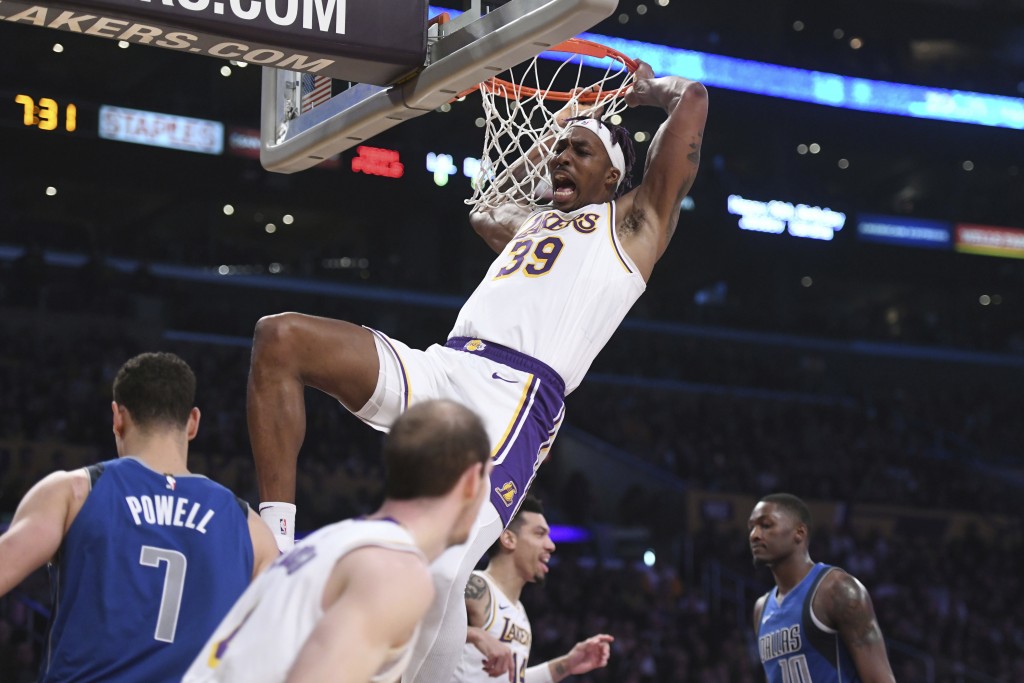 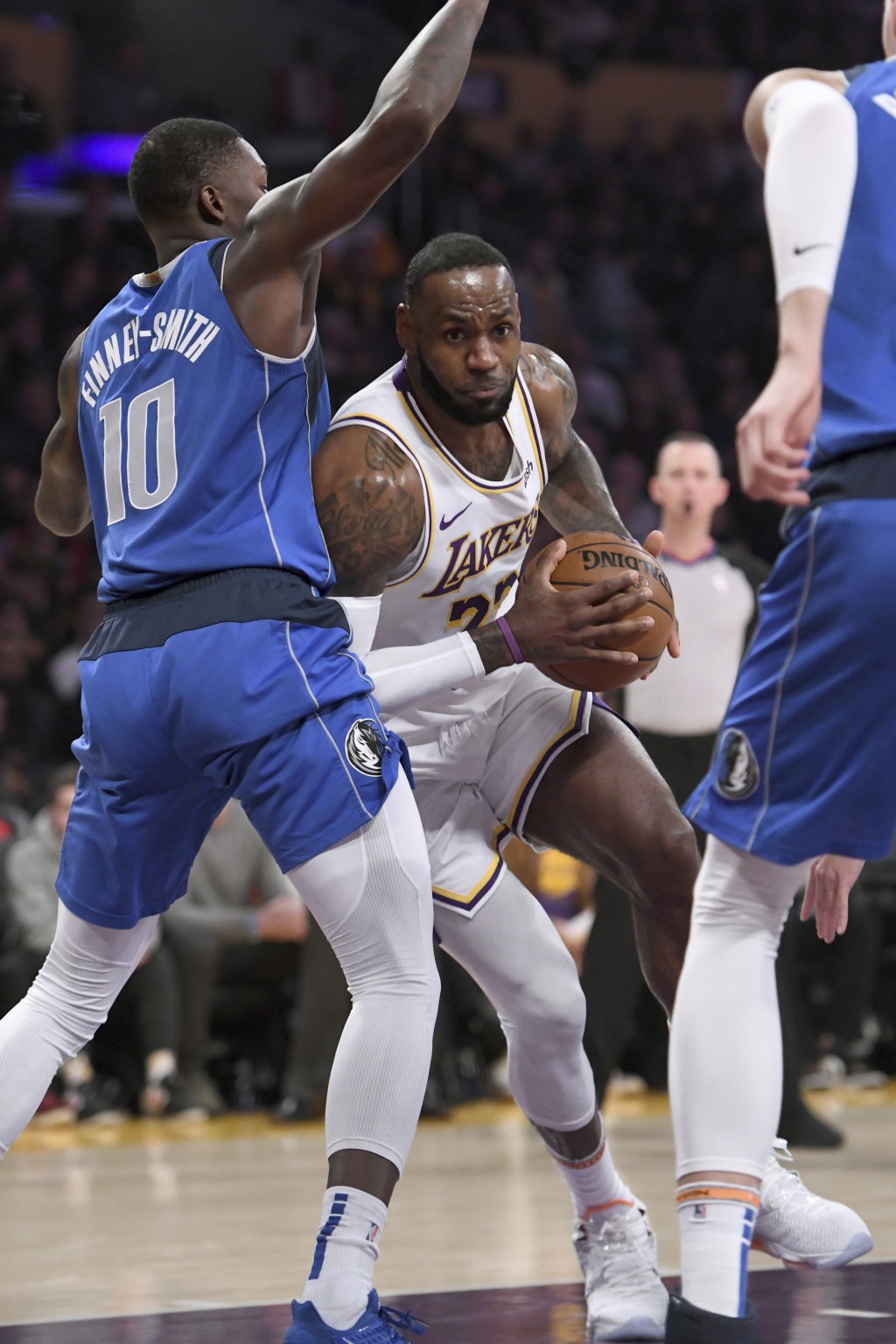 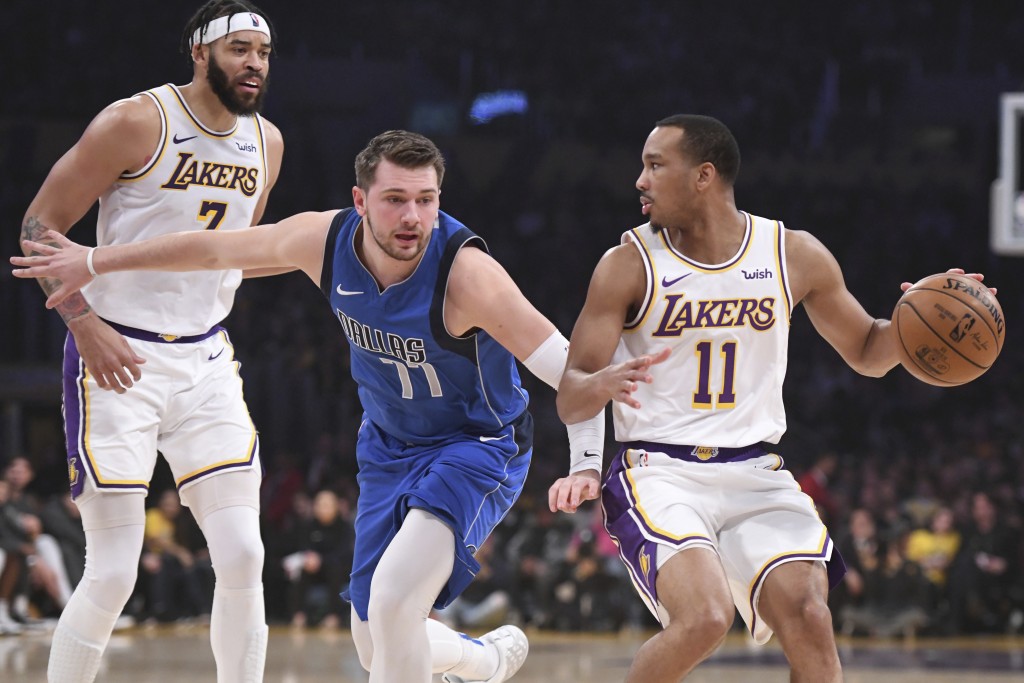 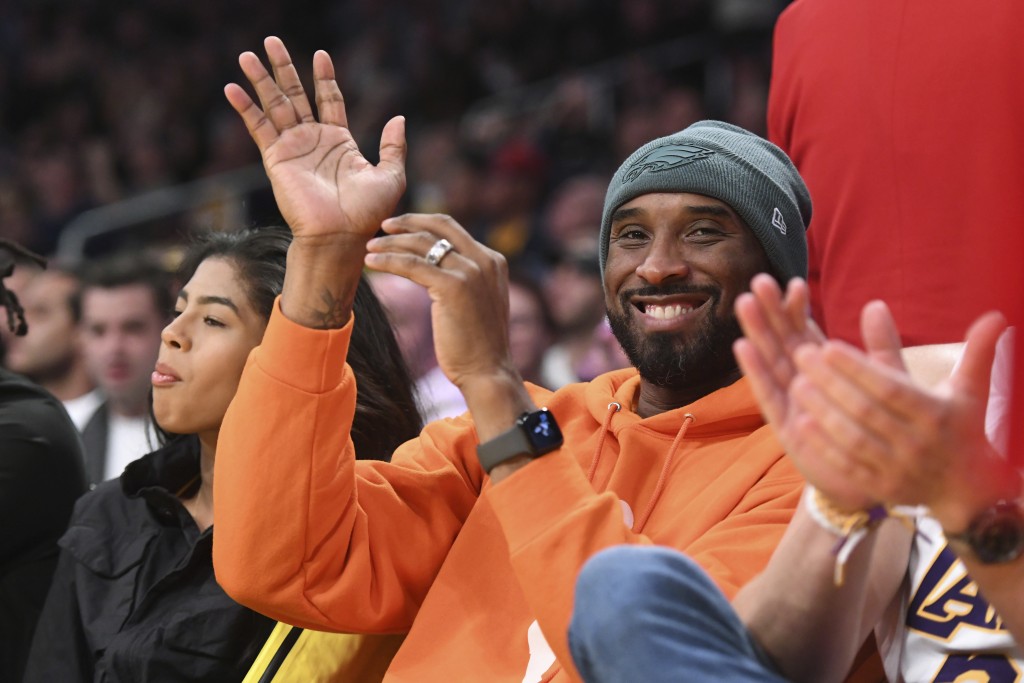 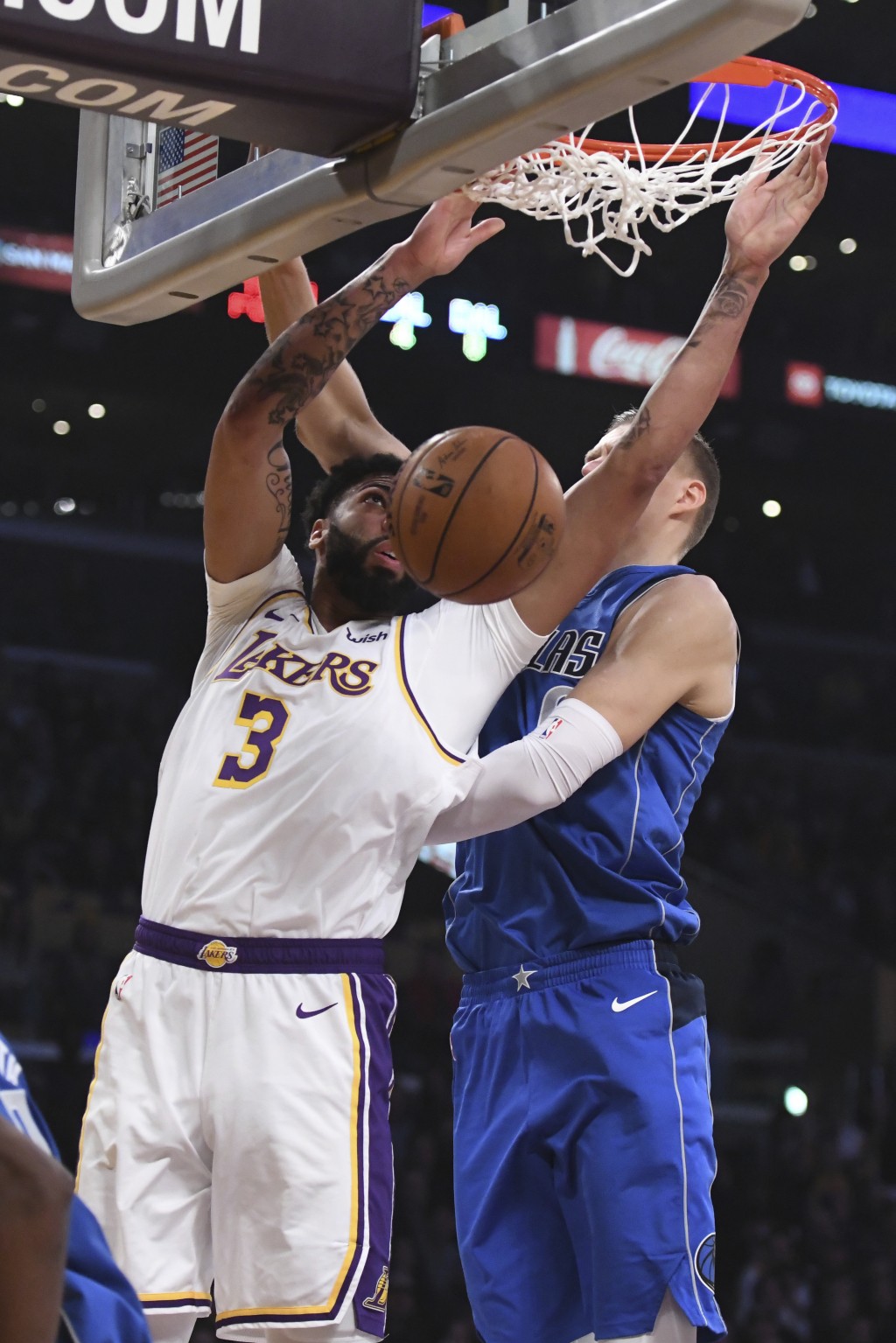 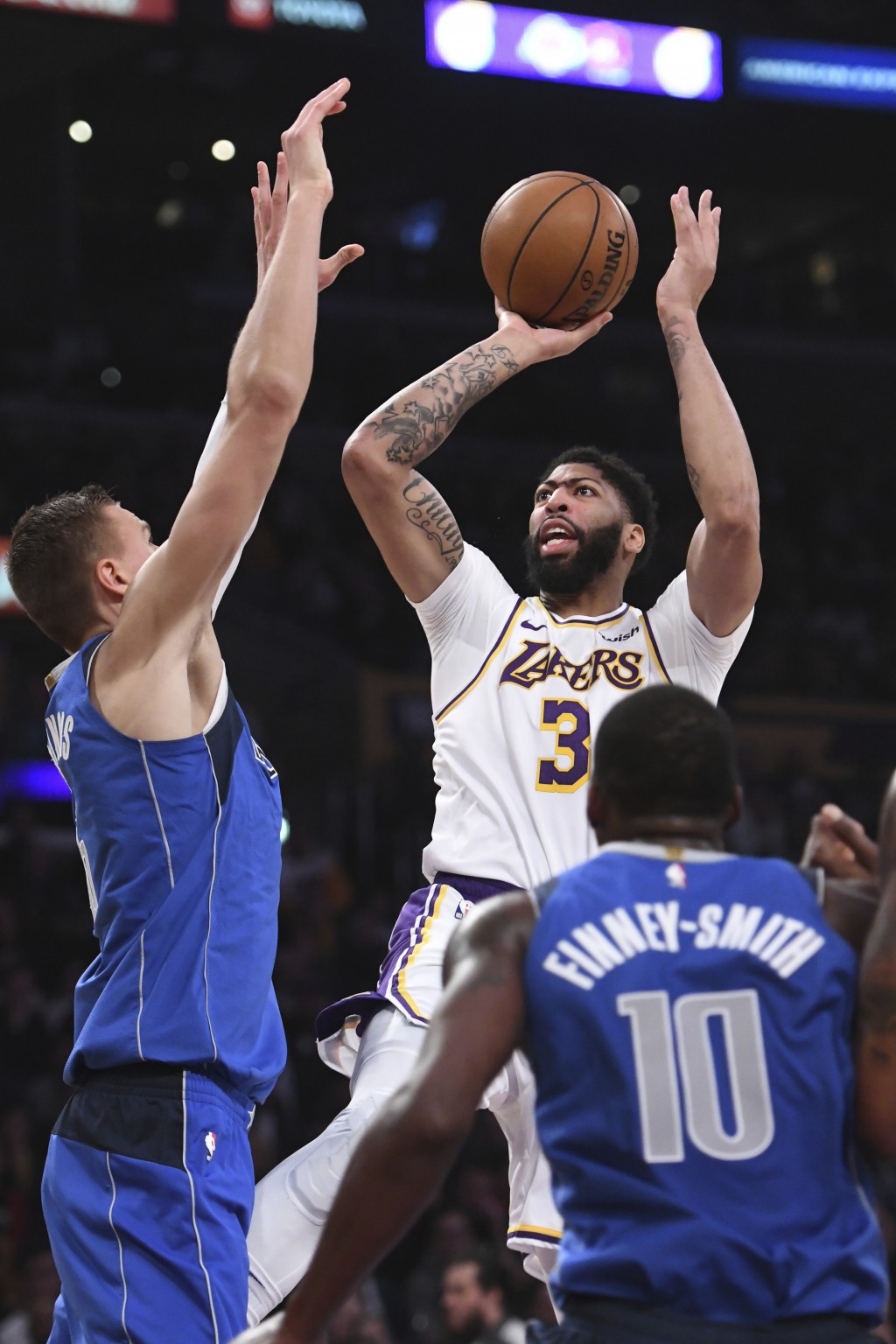 James — who turns 35 on Monday — reached the milestone with 4:35 remaining in the first quarter when he fired an outlet pass to Davis three-quarters of the way down the court for a dunk. It was one of 13 assists on the night for James as he finished with 13 points.

Davis was 8 of 12 from the field in his 26th game this season with 20 or more points. Kentavious Caldwell-Pope added a season-high 19 points, including four 3-pointers, and Dwight Howard scored 15. All of Howard's points came in the second quarter.

Luka Doncic led Dallas with 19 points but struggled from the field one night after recording his ninth triple-double of the season. The second-year guard shot 5 of 14 and missed all six of his 3-point attempts. Delon Wright came off the bench to score 14.

Doncic got to shake hands with Lakers great Kobe Bryant courtside after the game.

Los Angeles — which won two straight after a four-game losing streak — led most of the way. It was up 35-31 midway through the second quarter before going on a 12-2 run to take control. The Mavericks committed four turnovers during the spurt which led to seven Lakers points, including a pair of dunks by Howard.

The Lakers' largest lead was 17 midway through the third quarter.