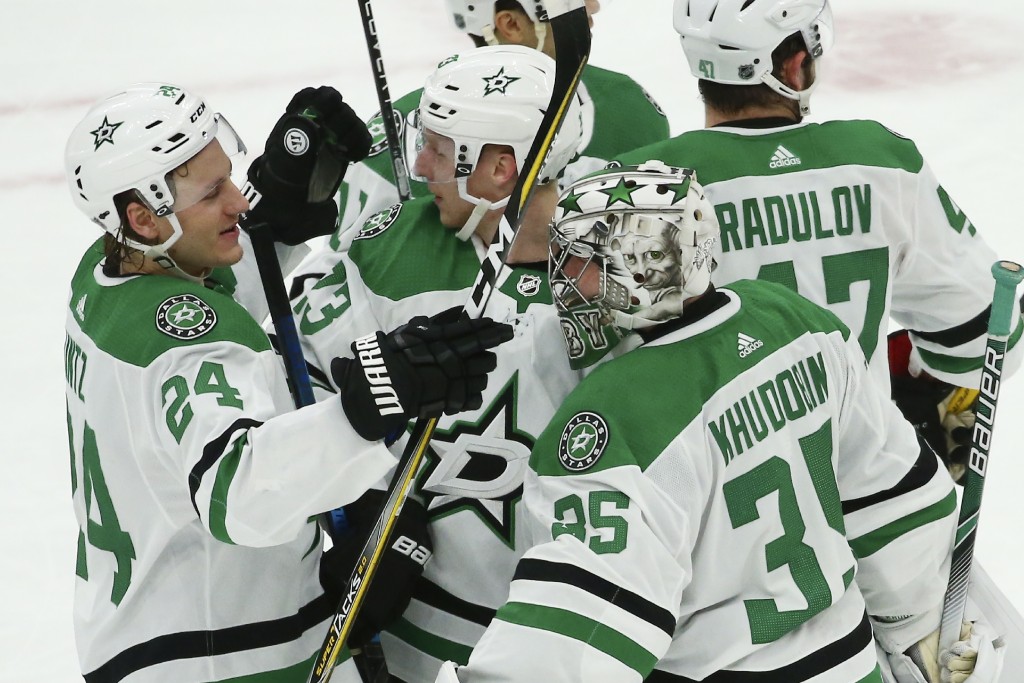 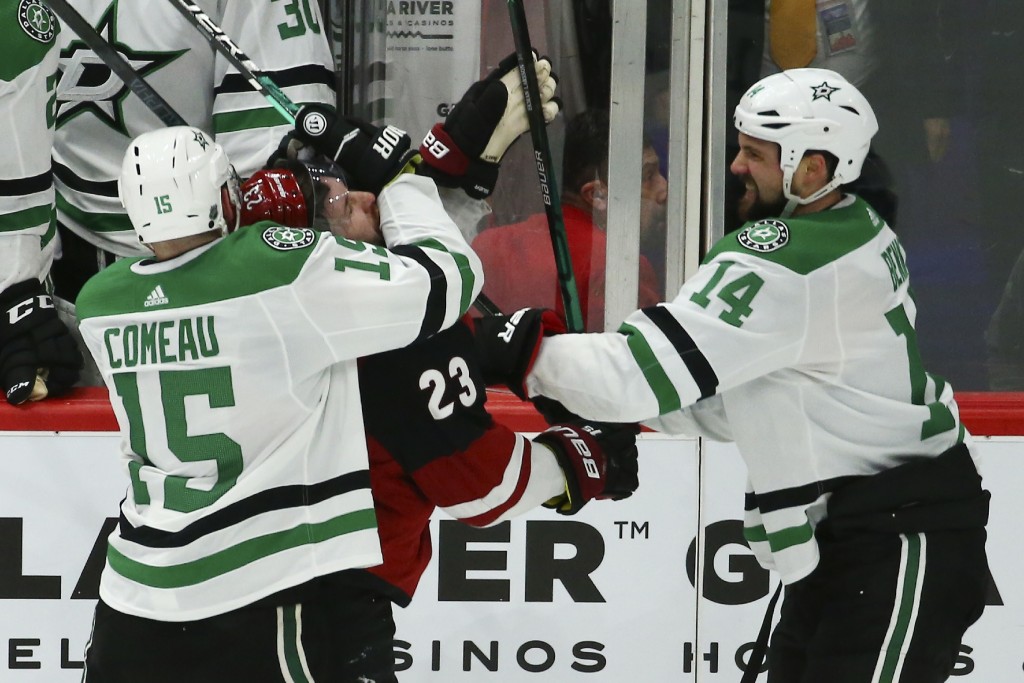 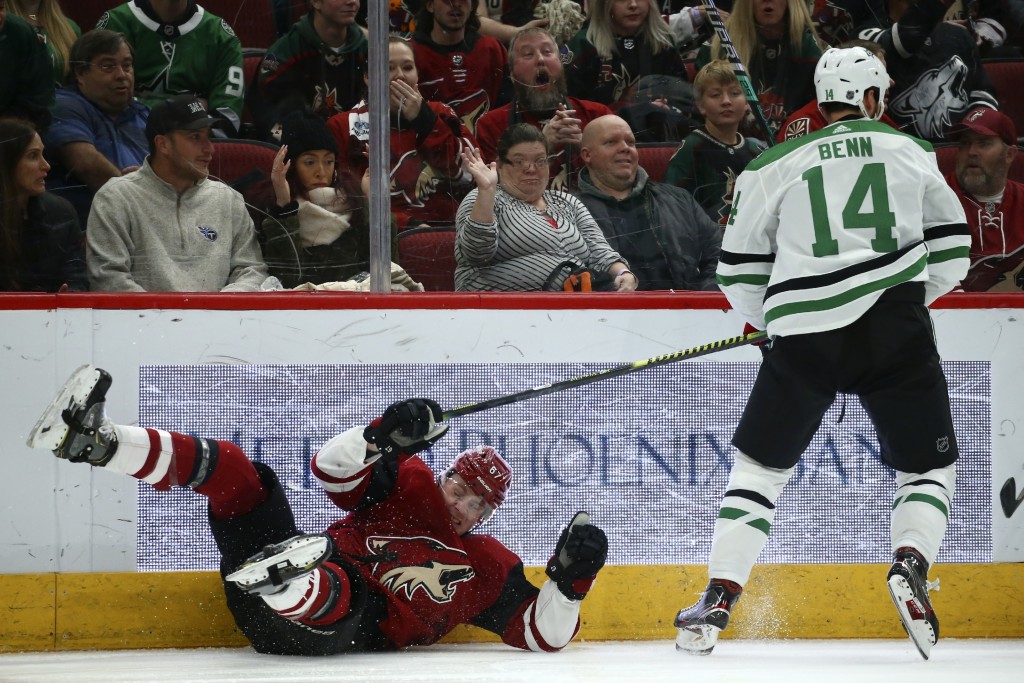 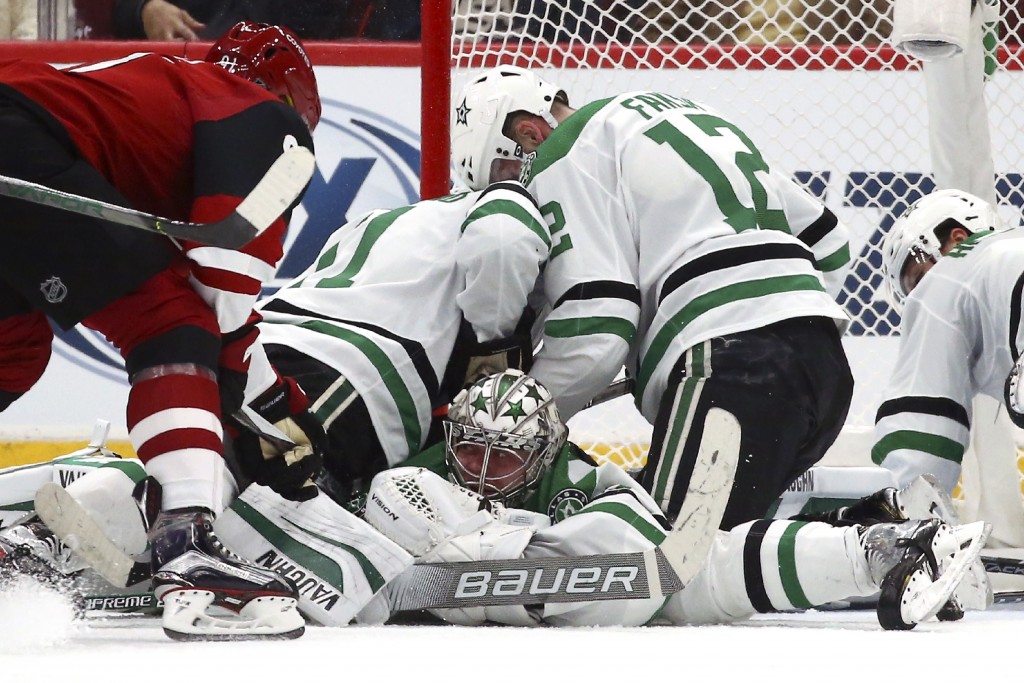 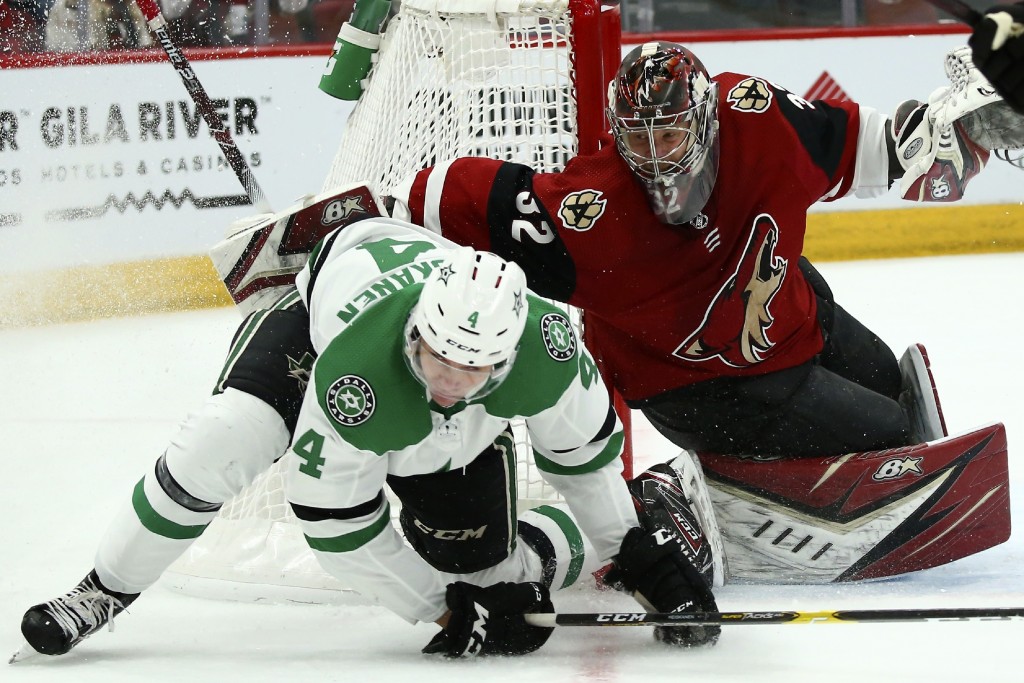 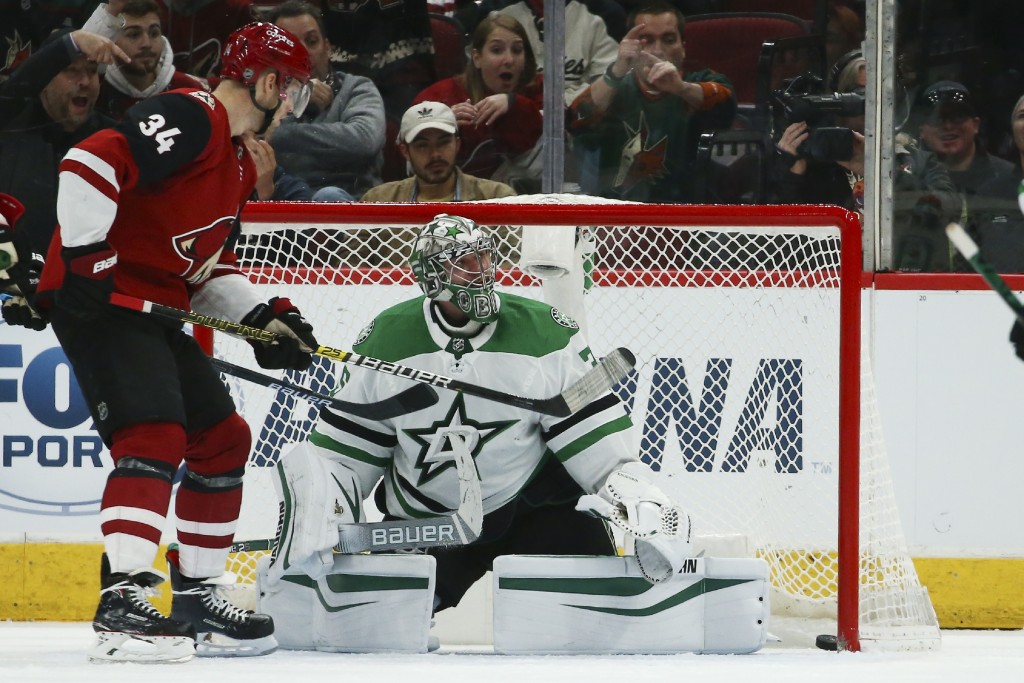 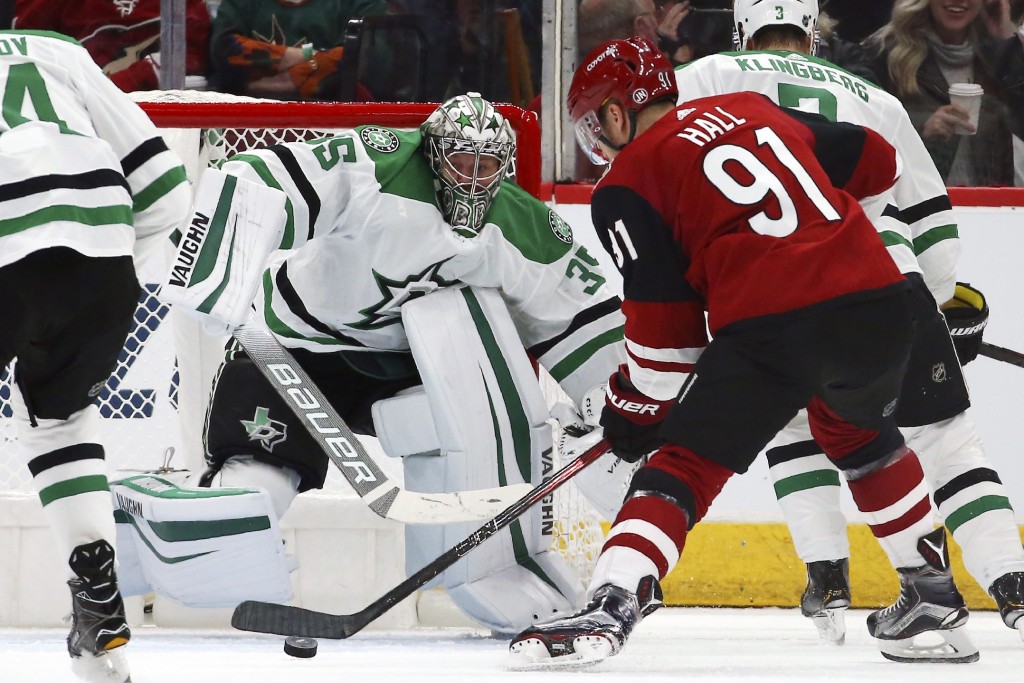 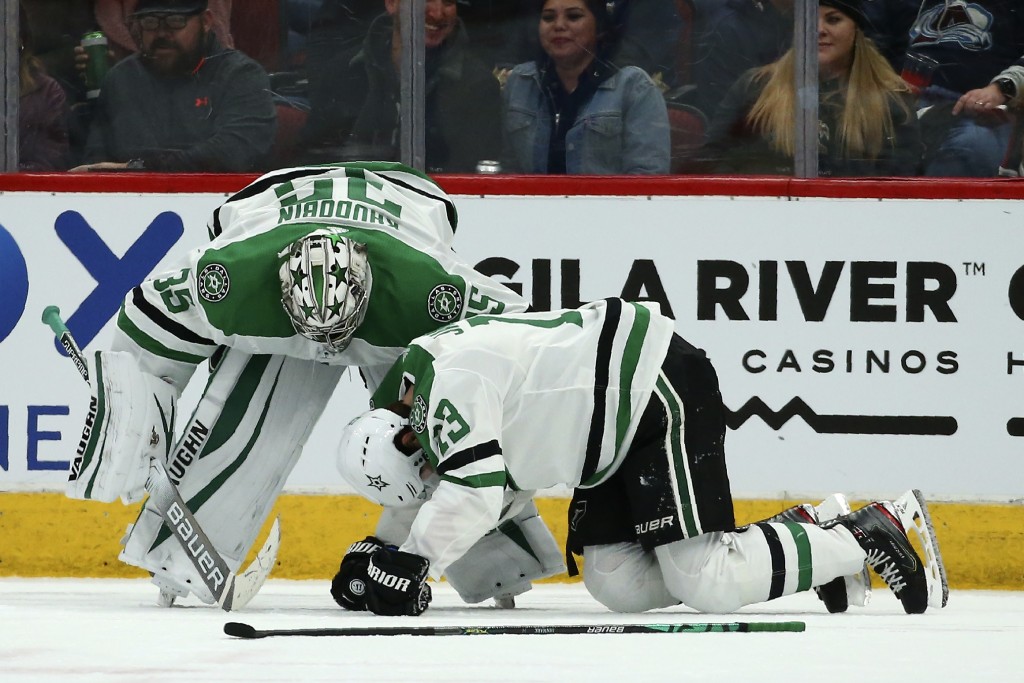 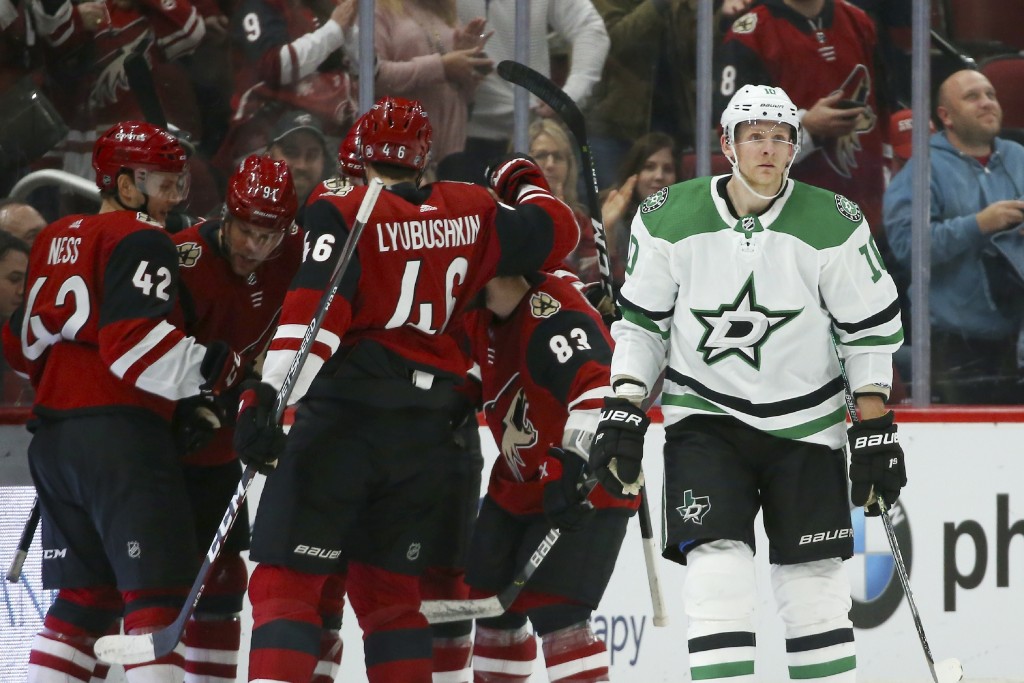 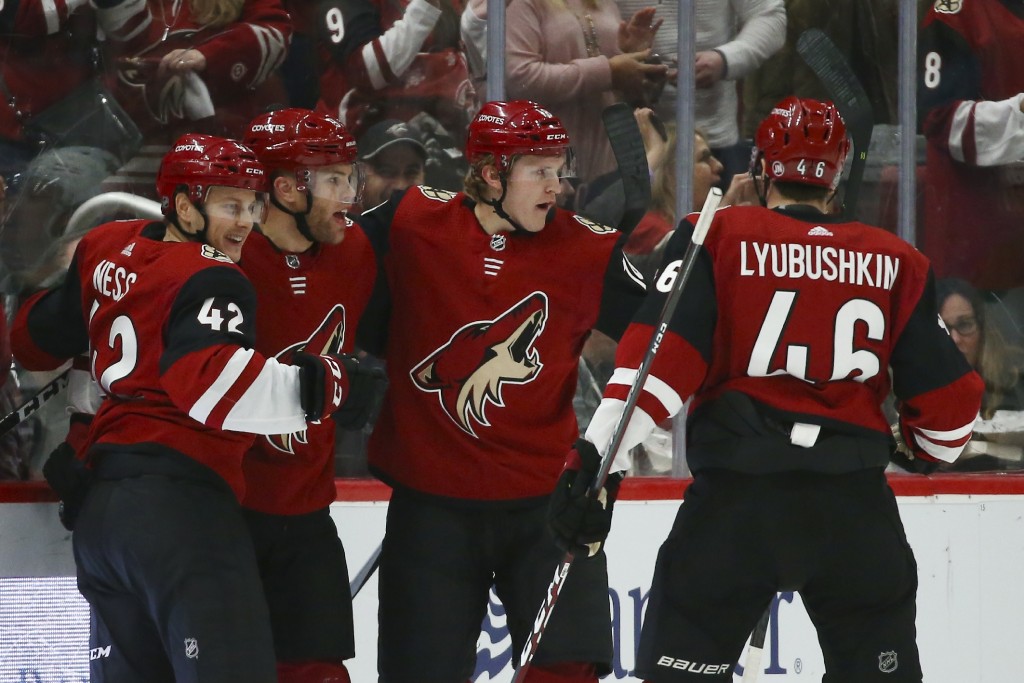 Hintz’s team-leading 13th goal of the season made it 3-2 with 4:09 left to play, and Mattias Janmark sealed the Stars’ second straight win with an empty-netter with 1:36 remaining.

Jamie Benn had a goal and an assist, Alexander Radulov also scored, and Anton Khudobin stopped 33 shots for the Stars.

Conor Garland had a goal and assist for Arizona, and Taylor Hall scored his first goal at home this season for his new team less after being acquired from New Jersey on Dec 16.

The Coyotes have lost three straight in regulation for the first time this season.

Hall stuffed in a bouncing puck that was knocked down by Garland after Hall delivered a hit on Dallas defenseman Jamie Oleksiak in the right corner to get the Coyotes on the scoreboard at 8:42 of the first.

Janmark left briefly after he took a hit from Hall and his left knee appeared to collide with Hall as Hall turned his hip. Janmark was helped off the ice and taken to the dressing room, where he sat out the final 3:52 of the period before returning in the second.

Garland made it 2-0 with a wrist shot high into the net from the side after Nick Schmaltz fed a loose puck to him with 1:58 to go in the openng period. Garland raised his team-leading goal total to 13 and Schmaltz got his 25th assist of the season, also a team high.

The Coyotes outshot the Stars 22-5 in the first period.

A scoreless second period saw more physical play, with Oleksiak originally given a five-minute penalty for a jarring shoulder-first hit on Arizona’s Derek Stepan. The play was reviewed and changed to a two-minute interference penalty, which drew boos from the crowd.

Stepan left the game and didn’t return with what was announced as an upper body injury.

Raanta came up with a save of Oleksiak’s breakaway shot as Oleksiak came out of the penalty box at 15:06 of the second. But Raanta — a night after giving up four goals on 16 shots and being pulled from the game at Vegas — couldn’t keep the lead in the third nd finished with 21 saves.

NOTES: Coyotes F Vinnie Hinostroza missed his first game of the season, designated a healthy scratch. ... Arizona D Jordan Oesterle was also scratched, missing his first game since Nov. 7. ... The two teams met for the first time this season and will play twice more. … The Stars have won 10 of the last 11 meetings and 15 of 19 with Arizona.

Dallas: Hosts Nashville on New Year’s Day in the Winter Classic at the Cotton Bowl.