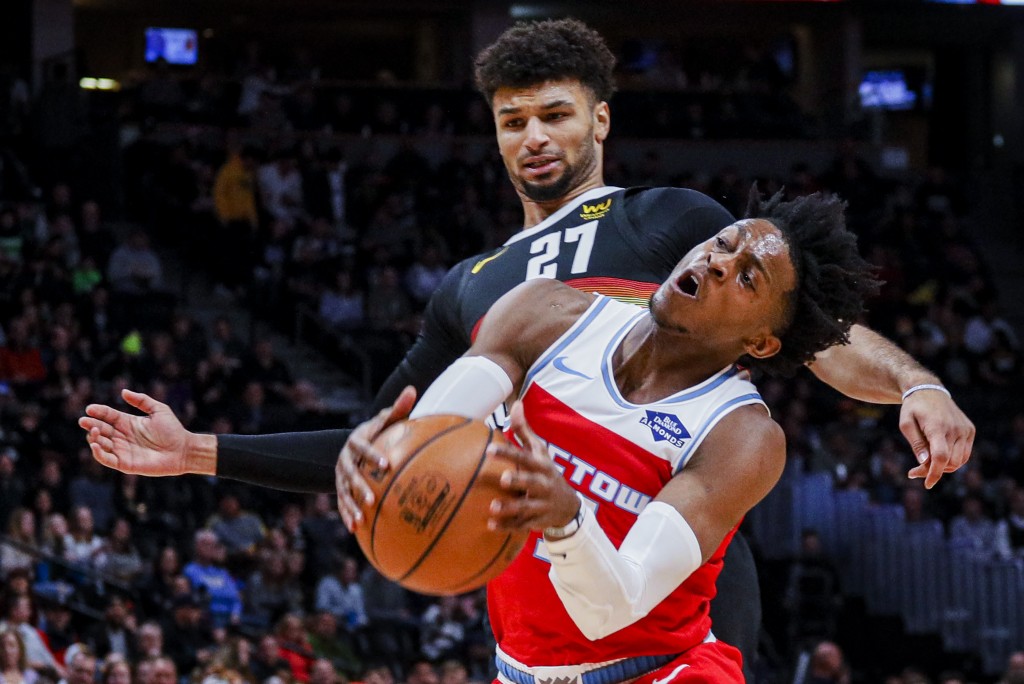 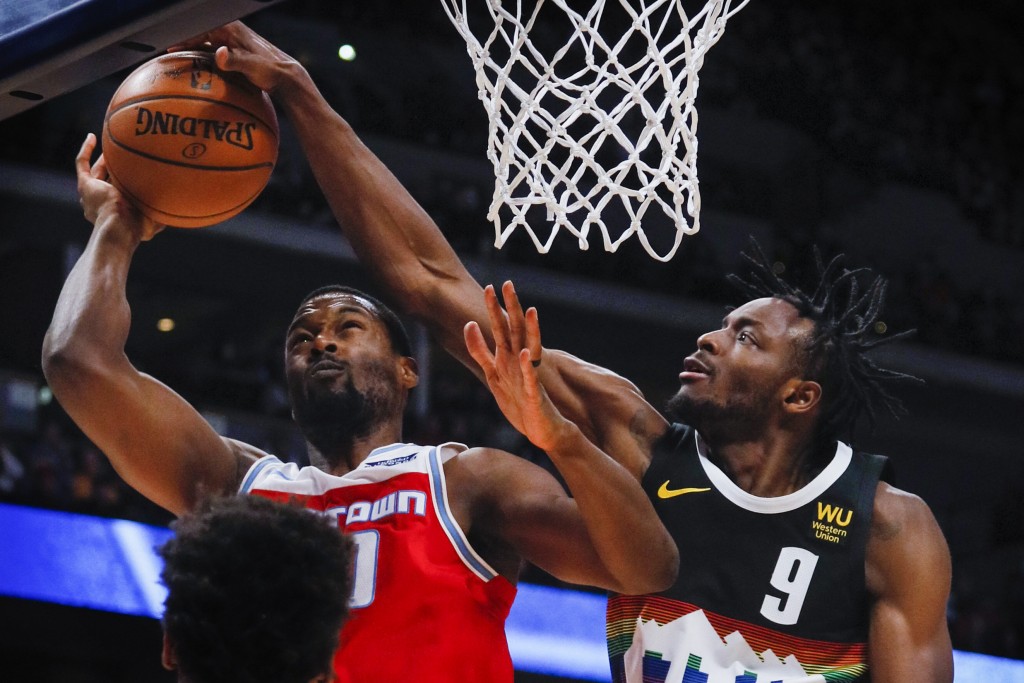 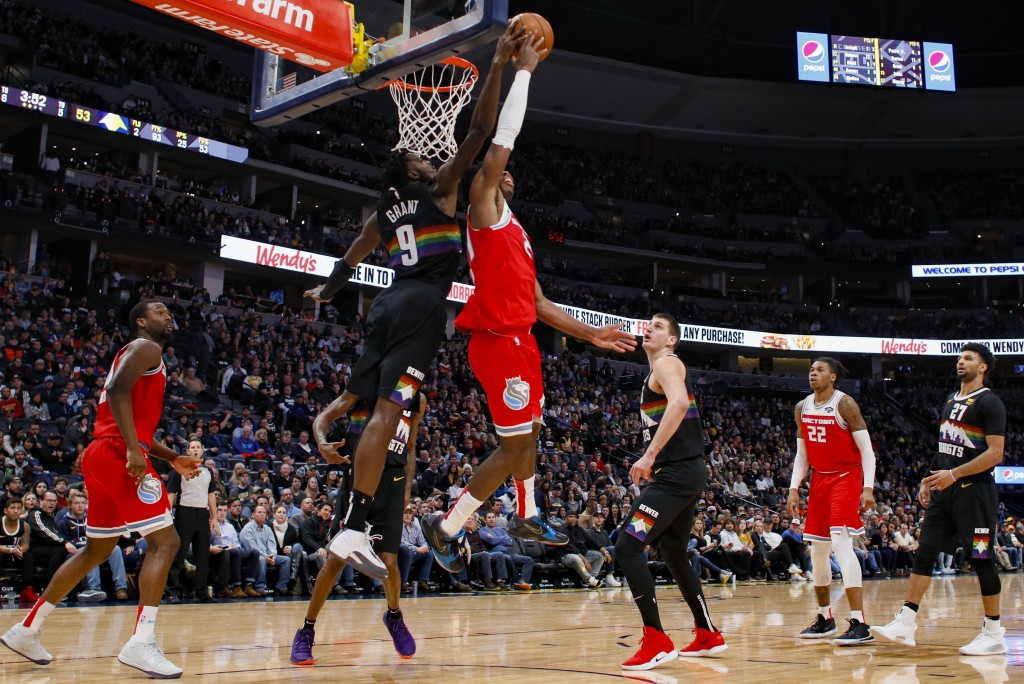 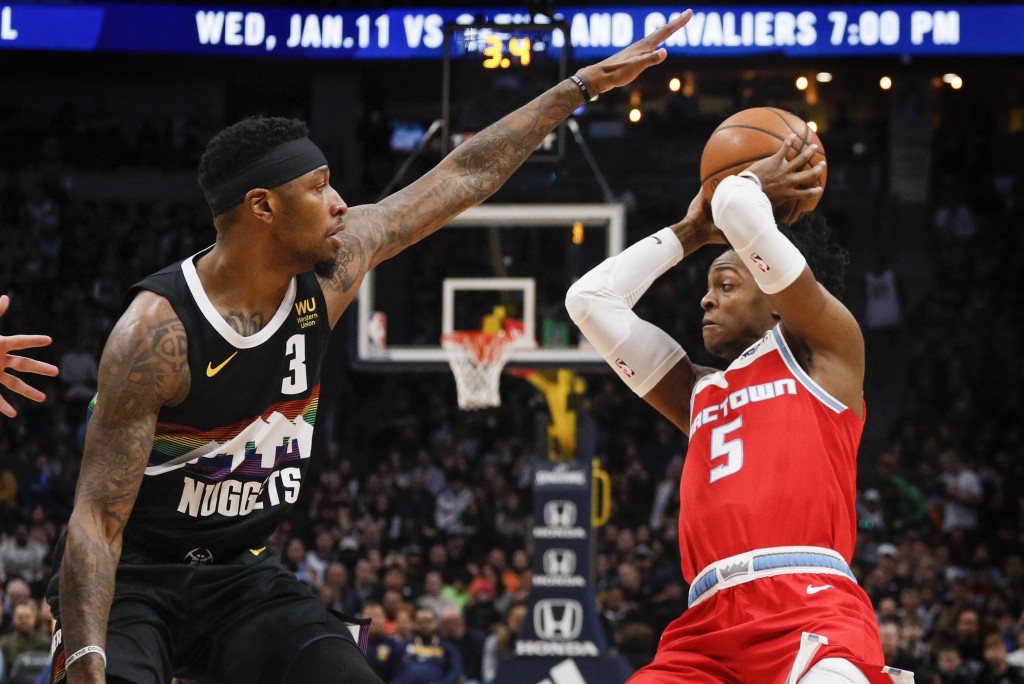 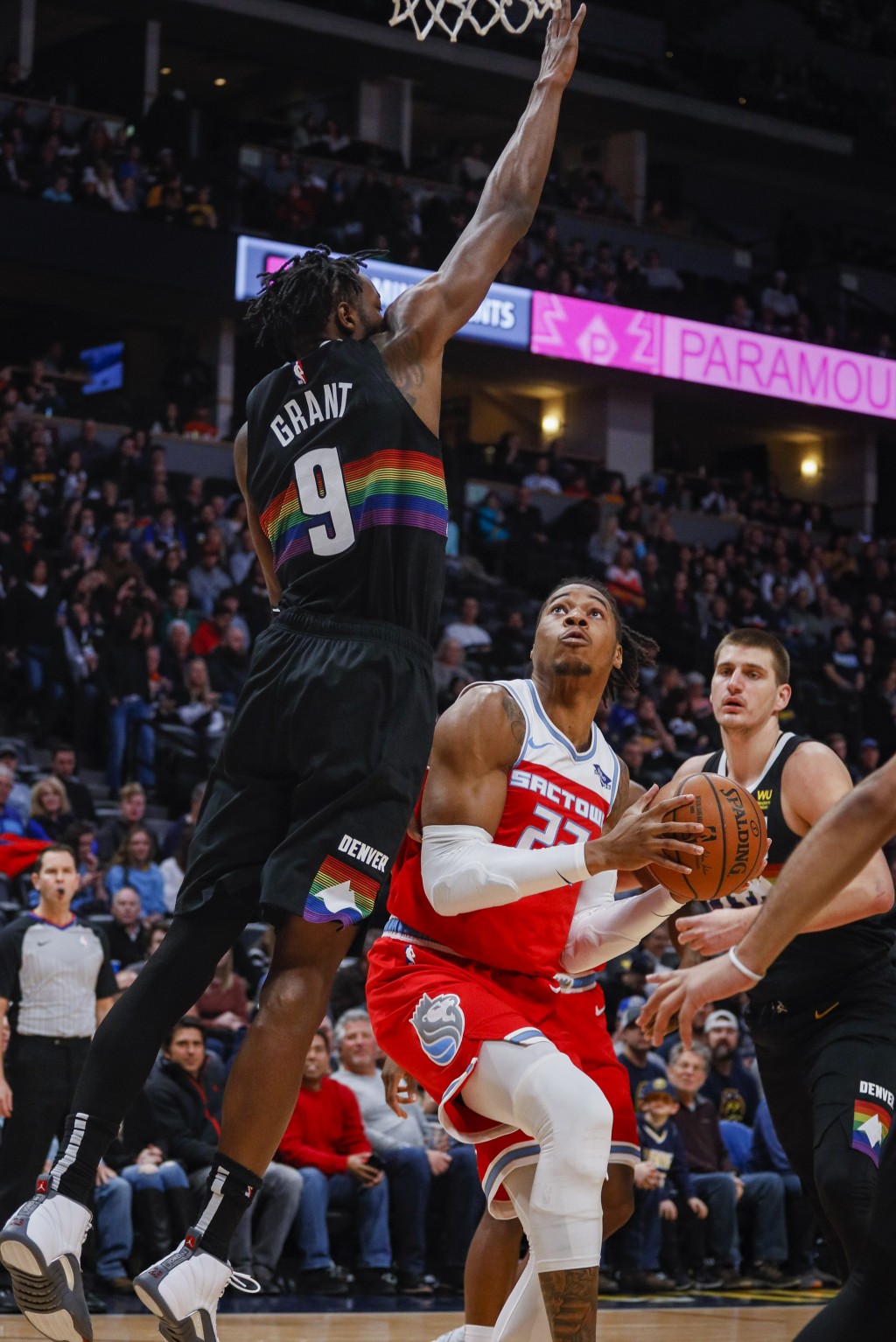 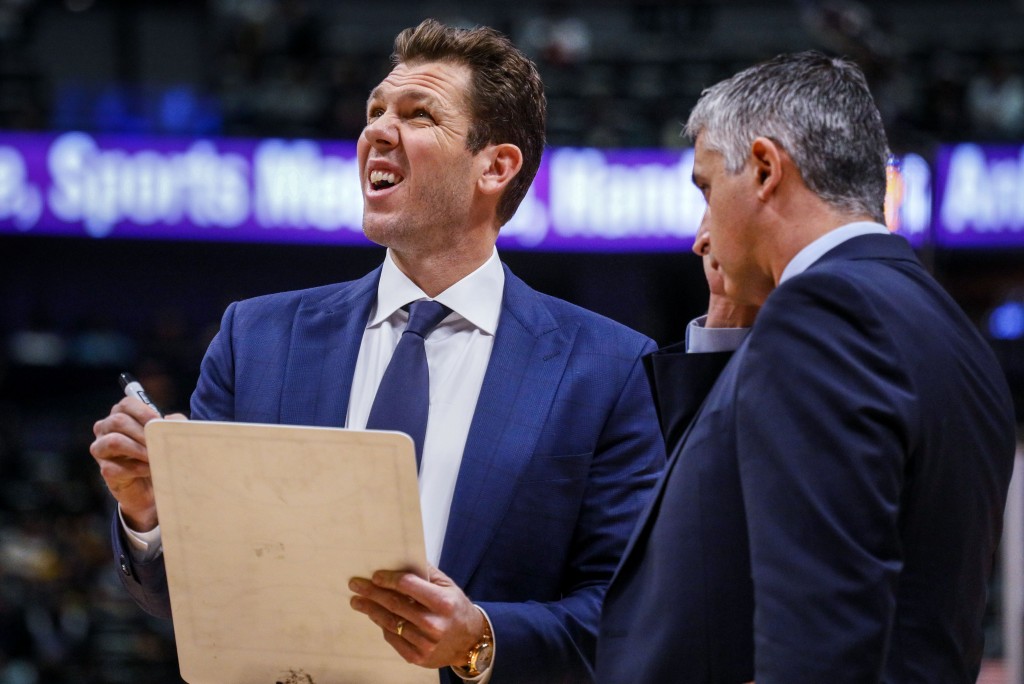 Michael Porter Jr. got his first career start, and the rookie delivered with a season-high 19 points and six rebounds. Nikola Jokic had 17 points and eight rebounds for Denver, which has won nine of 10.

The Nuggets finished their three-game homestand with two wins, coming back after a disappointing loss to New Orleans on Christmas. Jokic had a triple-double in the win over Memphis on Saturday night but was quieter against the Kings. He sat for most of the first half with three fouls and finished with five points.

De'Aaron Fox returned to the Kings lineup with 18 points and 13 assists. Nemenja Bjelica scored 27 but couldn't prevent Sacramento from losing its seventh in a row.

Denver gave up 42 fourth-quarter points to the Grizzlies and nearly gave away the game against the Kings. The Nuggets led by 14 midway through the final period but Sacramento hit four 3-pointers, two by Bjelica and one by Buddy Hield, who finished with 20 points, to make it a three-point game.

Denver sank six free throws down the stretch and held on.

Jerami Grant scored 18 points and Mason Plumlee, a 54% free throw shooter, was 9 of 10 from the foul line and finished with 15.

Kings: Fox (lower back spasms) missed the loss to Phoenix on Saturday night and played just two minutes against Minnesota on Thursday. ... Marvin Bagley III was out for the second consecutive game with a sprained left foot.

Nuggets: Porter last started a game on Nov. 10, 2017, when he was playing for the University of Missouri. ... G Gary Harris missed his first game of the season with a bruised shin. ... Paul Millsap missed his second straight game with a bruised left knee.

Nuggets: At the Houston Rockets on Tuesday night.