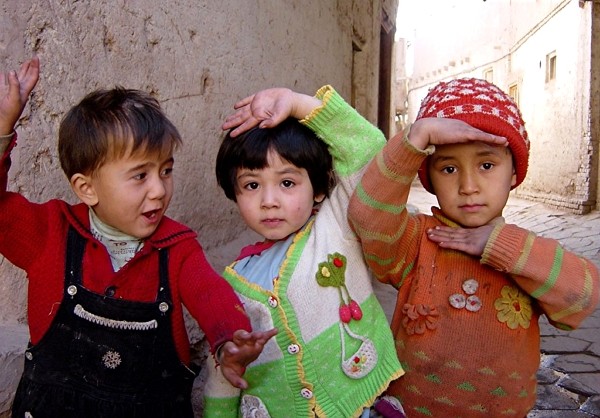 TAIPEI (Taiwan News) — The New York Times reported on Saturday (Dec. 28) that nearly 500,000 Uyghur children in Xinjiang had been spirited to state-run facilities after being taken from their families.

Based on a planning document published by the Chinese Ministry of Education, children as young as eight years old are being put in state-run boarding schools by Chinese authorities to erase their Muslim values and beliefs. The Chinese Communist Party (CCP) argues that the schools serve as a way to fight poverty and that the government has improved Uyghur children's access to education.

The document also said that CCP Secretary General Xi Jinping (習近平) deems education as an important tool in fully eradicating violent extremism as well as governing Xinjiang. It added that the new generation of secular Uyghur youth would be given the privilege of cultivating their patriotism and love for the party.

According to The New York Times, approximately 497,000 elementary and junior high students were enrolled in the government-owned boarding schools last year. Beijing reportedly plans to have opened at least one in every Xinjiang township by the end of 2020.

The report said that students could only meet their families once every two weeks and were not allowed to use the Uyghur language at school. International experts, including German China scholar Adrian Zenz, believe the schools are being established to indoctrinate the Uyghur children with pro-CCP views.