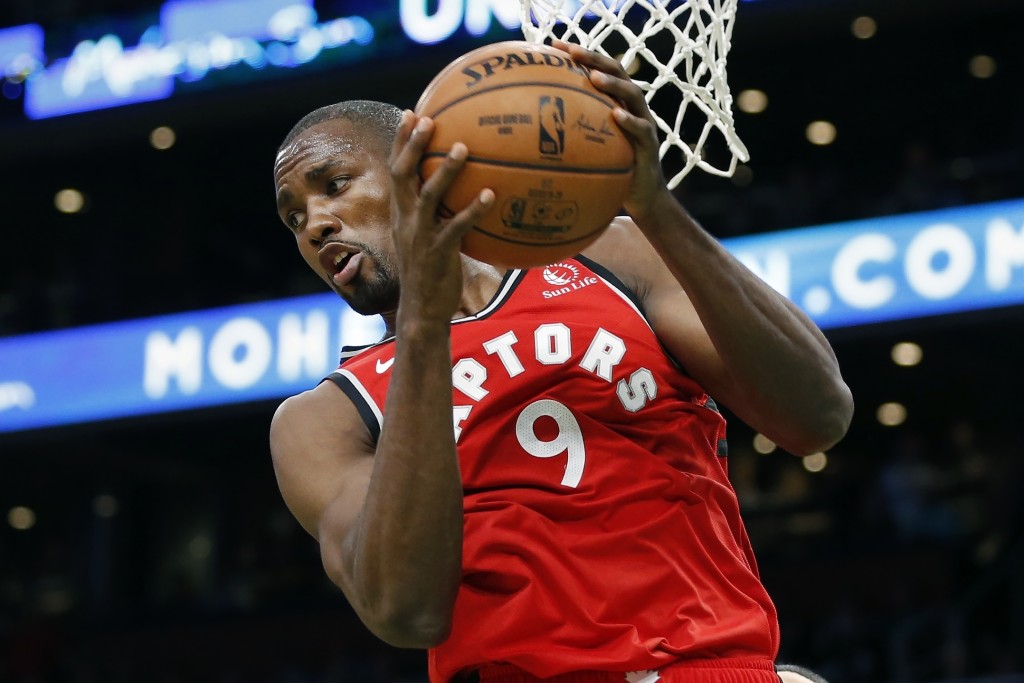 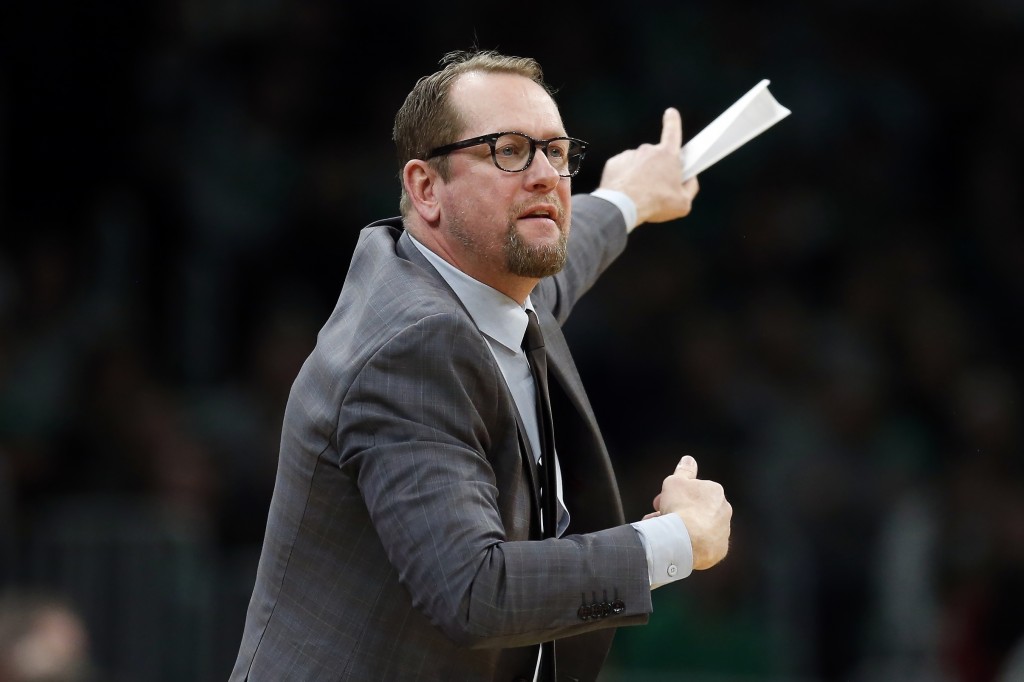 TORONTO (AP) — Shai Gilgeous-Alexander matched his career-high with 32 points, Chris Paul had 25 points, 11 rebounds and eight assists and the Oklahoma City Thunder beat the Toronto Raptors 98-97 on Sunday night for their sixth win in seven games.

Nerlens Noel added 13 points and Darius Bazley had 11 to help the Thunder win their fifth straight in Toronto. Oklahoma City has won 11 of 15 overall.

Kyle Lowry and Fred VanVleet each scored 20 points and Serge Ibaka had 12 points and 14 rebounds for the Raptors. They lost for the third time in four games.

Patrick McCaw scored 13 points and Terence Davis had 11 for Toronto.

Gilgeous-Alexander made the go-ahead basket on a jump shot with 36 seconds left in the fourth quarter, then grabbed the rebound on a missed 3-pointer by VanVleet. The third-year guard, who was born in Toronto and raised in nearby Hamilton, has scored 32 points three times in his past five games.

Gilgeous-Alexander’s basket was the sixth straight scoring play to change the lead in a tight final quarter. The lead changed 20 times in the game, and the teams were tied 10 times.

The Thunder missed their first seven attempts from 3-point range before a buzzer-beater from Paul gave the visitors a 22-20 lead after one quarter. Toronto, which made 15 of 21 field goal attempts in Saturday’s win at Boston, shot 6 for 21 in the first quarter Sunday. No Raptors player made more than one basket in the first.

Toronto led 42-34 on a 3 from VanVleet with 3:44 to go in the first half, but Gilgeous-Alexander scored eight points as the Thunder rallied to tie the score at 47-47. Gilgeous-Alexander had 14 points in the second and made eight field goals in the opening half, as many as the rest of his teammates combined.

Paul made three straight baskets to begin the third, putting Oklahoma City up 60-52 with 9:36 left in the quarter. Toronto made seven of 14 attempts from 3-point range in the third, and VanVleet scored the final five points of the quarter to put the Raptors up 80-76 heading to the fourth.