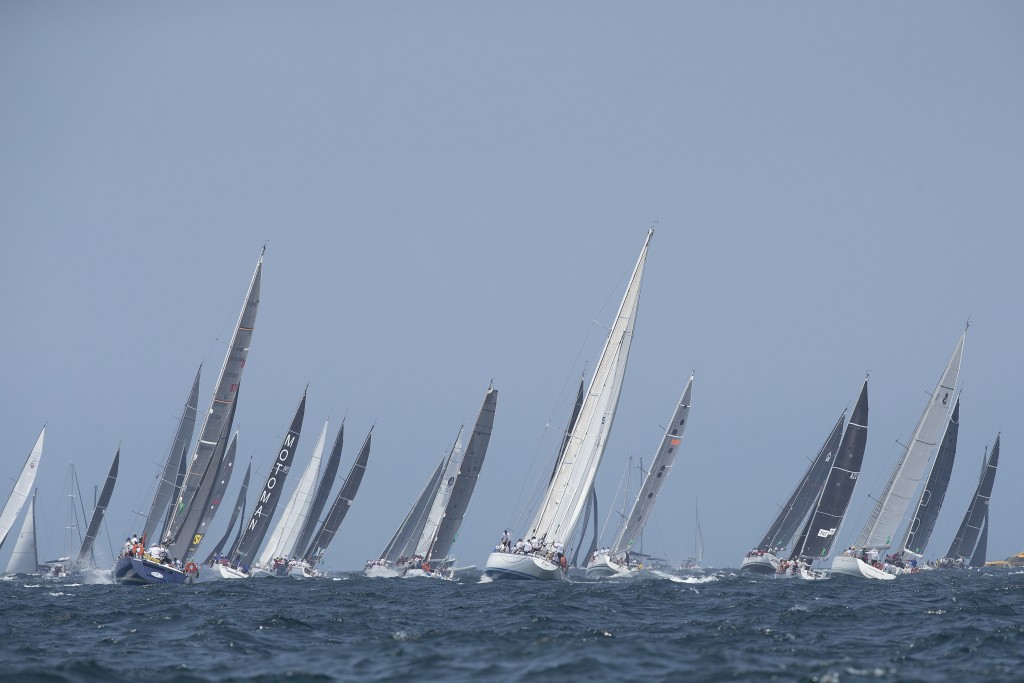 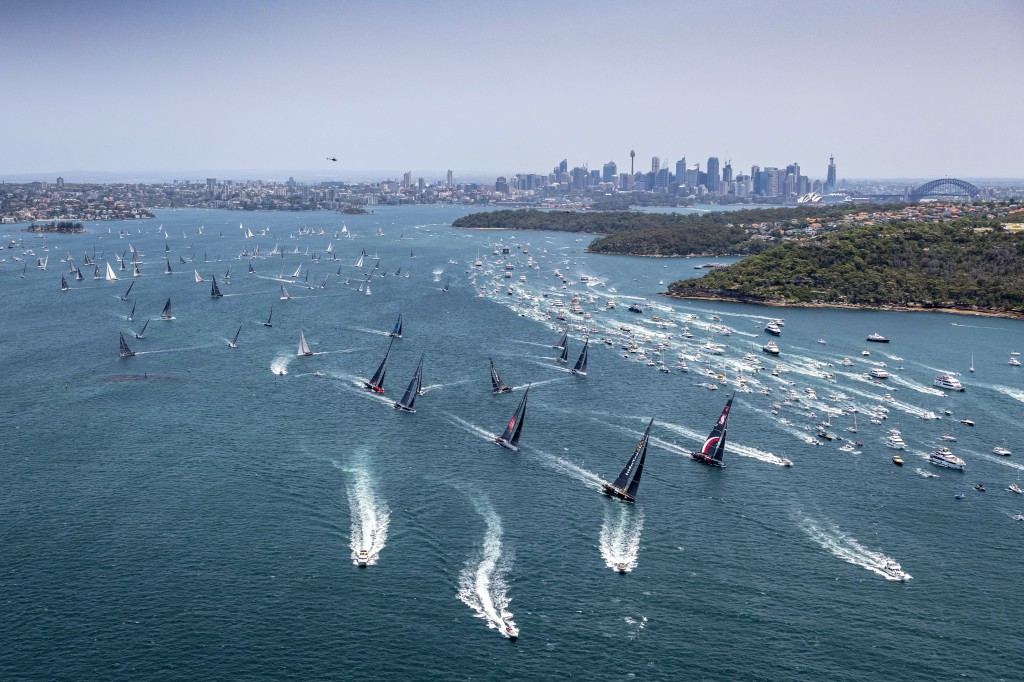 HOBART, Australia (AP) — The 52-foot Australian yacht Ichi Ban has been confirmed as overall winner of the Sydney to Hobart race for the second time in three years.

Ichi Ban completed the race in 2 days, 6 hours, 18 minutes and 5 seconds at sea, crossing the line about 12 hours behind the line honors winner Comanche.

That put it 34 minutes ahead of 52-footer Gweilo on corrected time. The Bruce Farr-designed 52-footer Quest was third. All three yachts are Sydney-based.

Ichi Ban skipper Matt Allen on Monday received the Tattersall Cup as the handicap winner of the 75th edition of the blue water classic.

"The Sydney to Hobart yacht race is so hard to win and it has been a long wait since we have been at the dock in Hobart to wait to be declared the overall winner for 2019," Allen said. "We were leading the race most of the time from Sydney but you need the weather gods to help you a little as well to get the overall win."

Ichi Ban won the 2017 race on handicap and was leading the 2018 race until it was becalmed close to the finish, dropping back to fifth.

"Coming up the Derwent doing 19 knots when last year we were lucky to be doing half a knot," Allen said. "That made a big difference to the crew's morale. There were a few scars from last year but you've got to get over that."