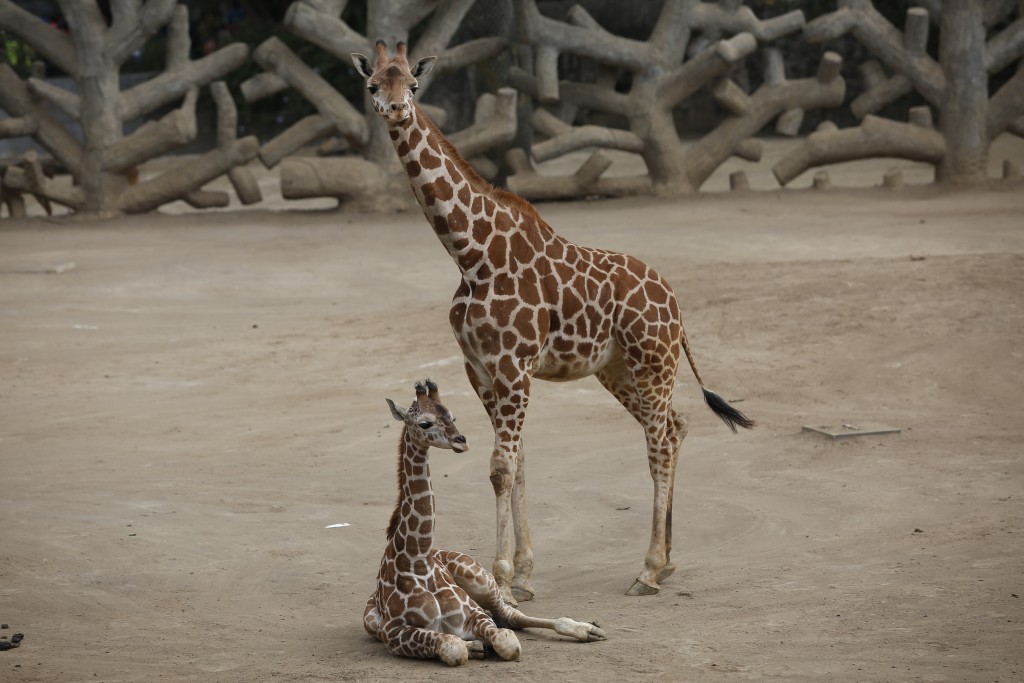 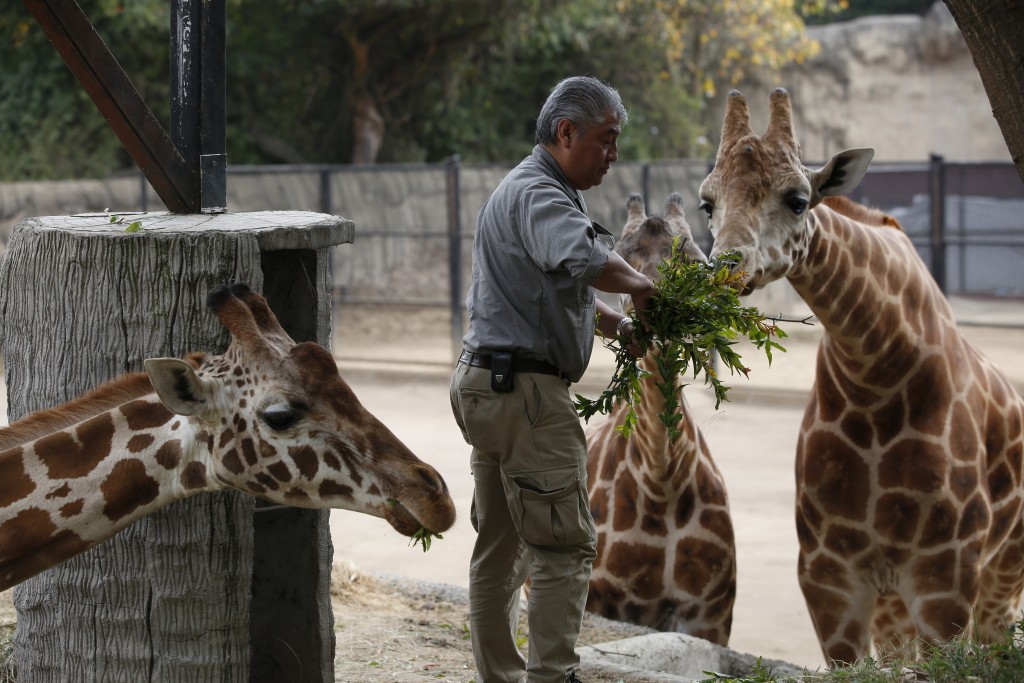 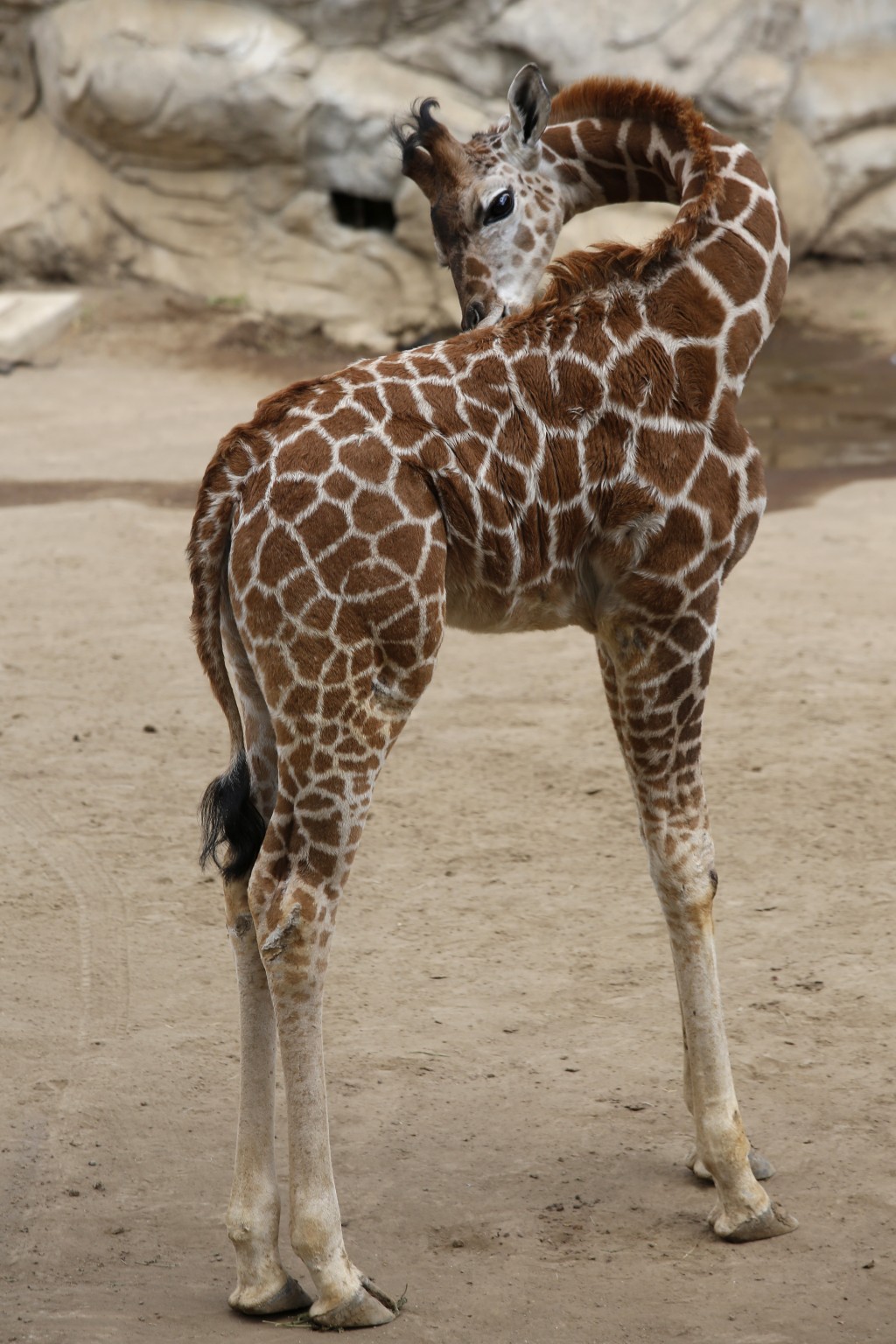 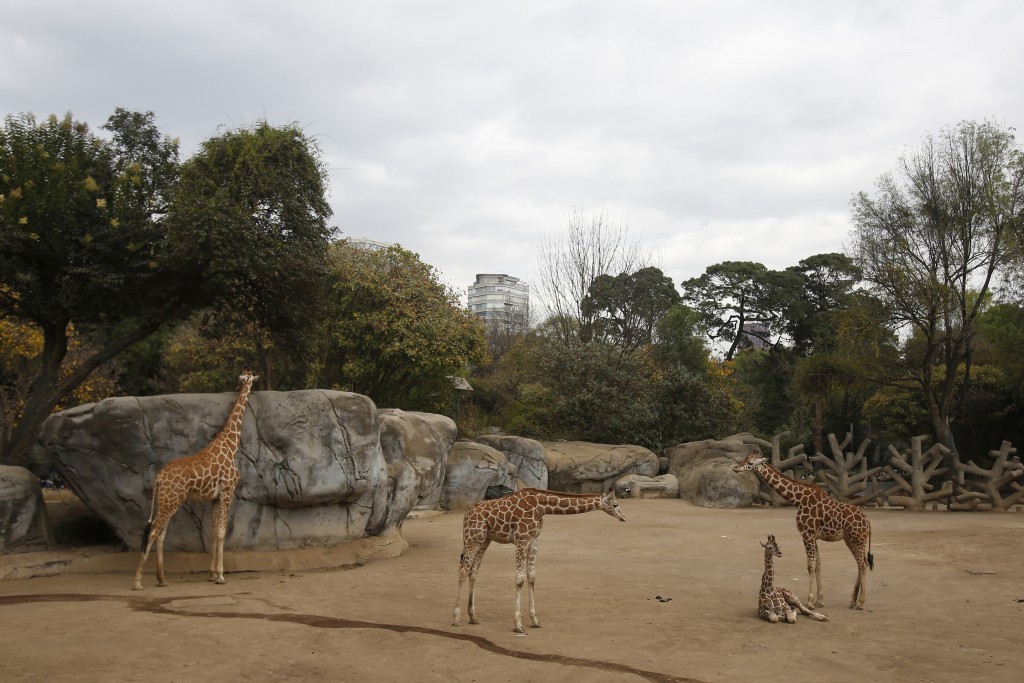 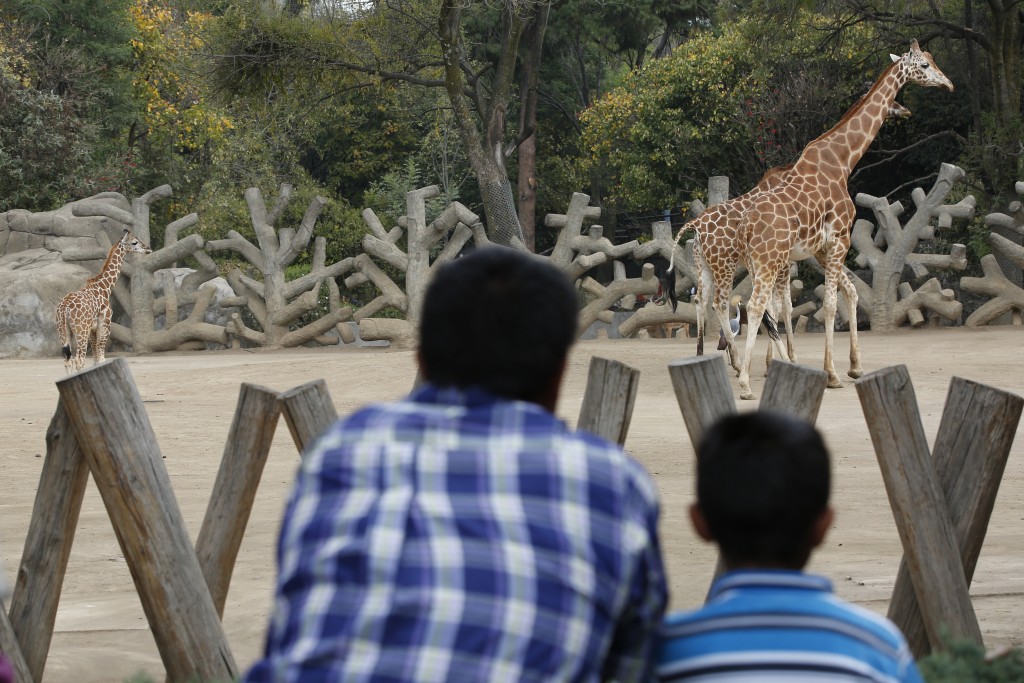 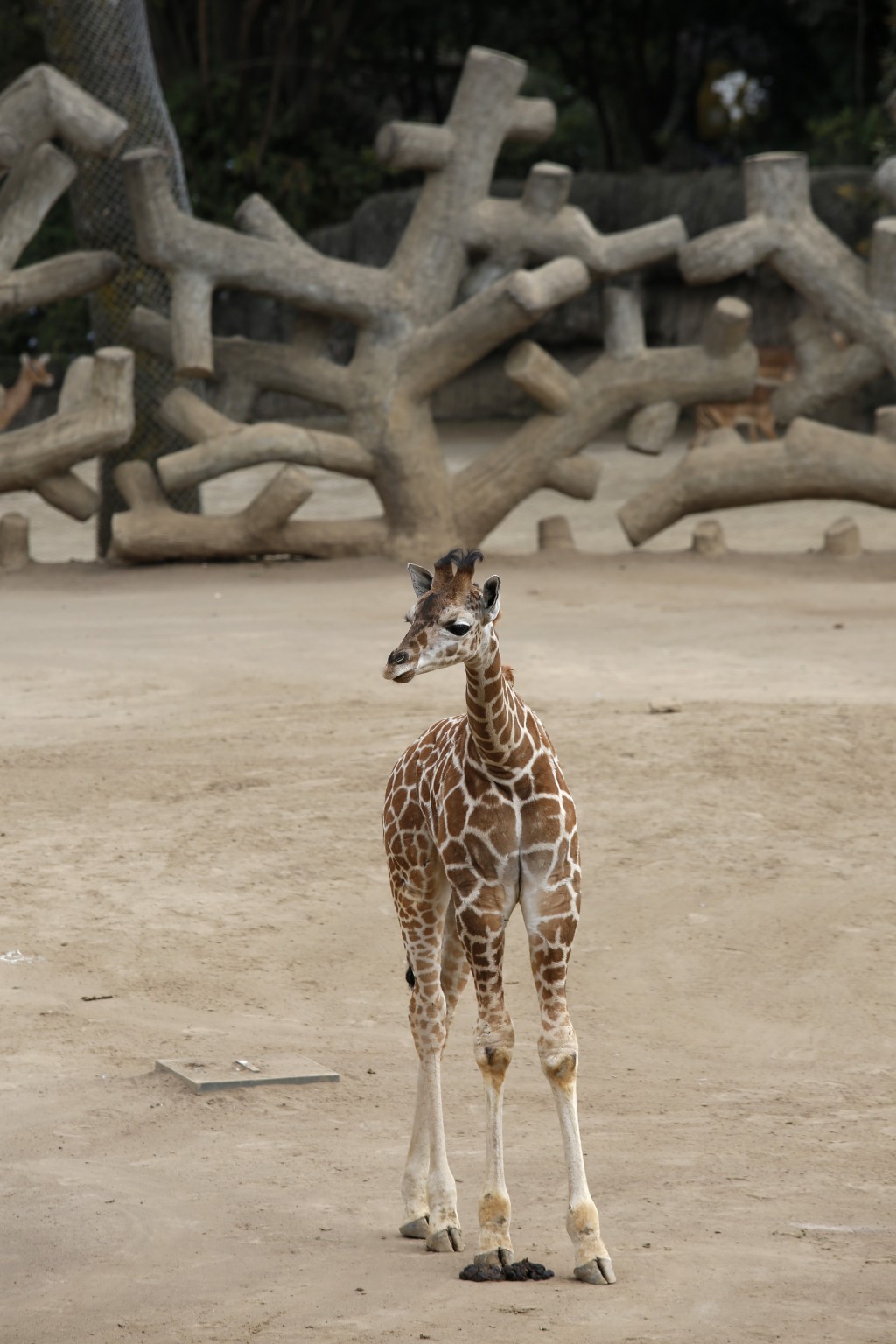 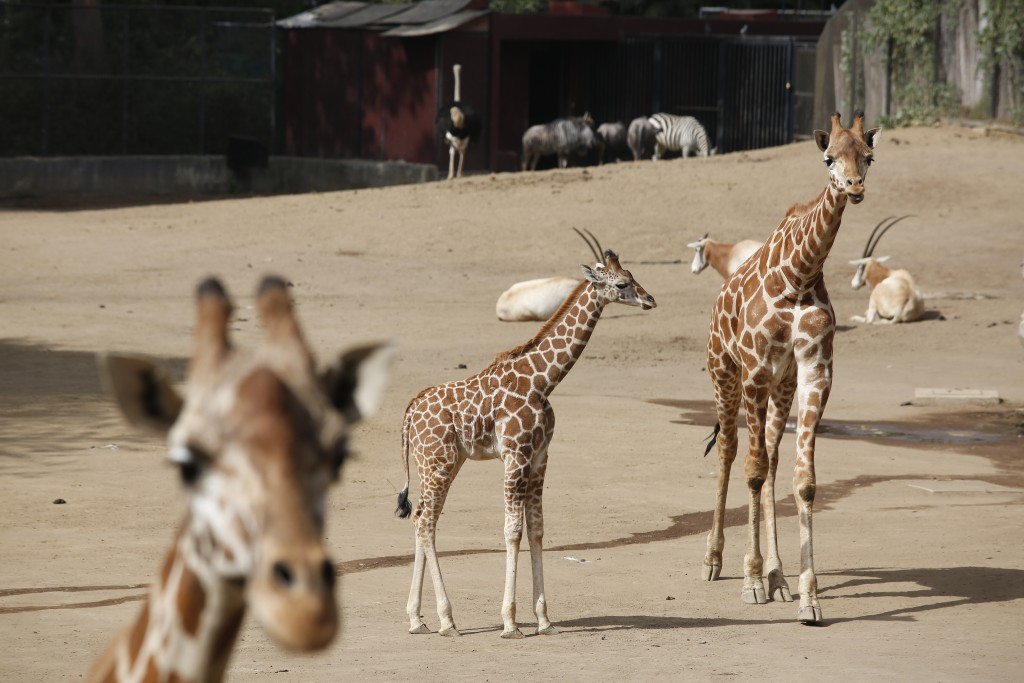 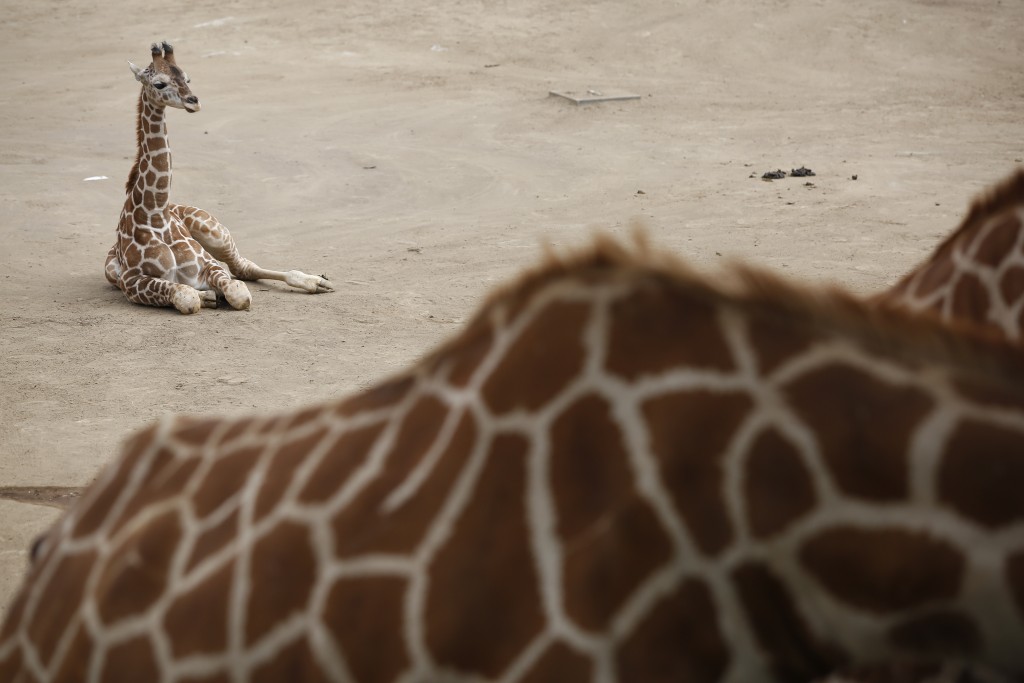 MEXICO CITY (AP) — The Chapultepec Zoo in Mexico City is celebrating its second baby giraffe of the year, already as tall as a full-grown human.

The female giraffe was unveiled last week after a mandatory quarantine period following her Oct. 23 birth. She will be named via a public vote to generate empathy with the little cow, zoo director Juan Carlos Sánchez Olmos said Sunday.

The 96-year-old zoo on the grounds of the capital's central park has a knack for breeding creatures in captivity: This year it welcomed 170 baby animals, including six Mexican gray wolves, which are in danger of extinction.

“A new birth of a character as unique, as charismatic as a giraffe becomes emblematic —a flag for conservation, for the prestige of the zoo,” said Sánchez Olmos while four grown giraffes happily munched branches and leaves behind him.

Giraffes are considered “vulnerable” because the species faces significant habitat loss in the 17 countries in sub-Saharan Africa, where they reside.

Unlike the wolves, which will be released into the Sierra de San Pedro Mártir National Park in Baja California, the giraffes are expected to spend their lives under observation in a dusty patch of the Chapultepec Zoo.

A team of professionals —including nutritionists, veterinarians and biologists like Sánchez Olmos— takes care of more than 1,000 animals in the zoo, which sits under the flight path of jetliners that roar overhead.

As Sánchez Olmos detailed the zoo's mission to not just educate and amuse, but also conserve species, caretaker Alejandro González offered long branches from a pomegranate tree to four hungry giraffes. The tallest of the pack eagerly yanked the branches from González's hands.

“What did I tell you?” the caretaker said, looking the tall giraffe square in the eyes. “Take it easy, please.”

If González had his way, the new addition to the herd of giraffes would be called Sarita. At least, that's what he calls her.

The long-necked creatures are a favorite fixture at the zoo. The public voted in April to name the first baby giraffe of the year Jirafifita, which translates as Uppity Little Giraffe - a play on the president's favorite word for dismissing critics.

''Fifi" is slang for uppity or posh. Populist President Andrés Manuel López Obrador frequently uses the word to describe opposition politicians and others who question his decisions.