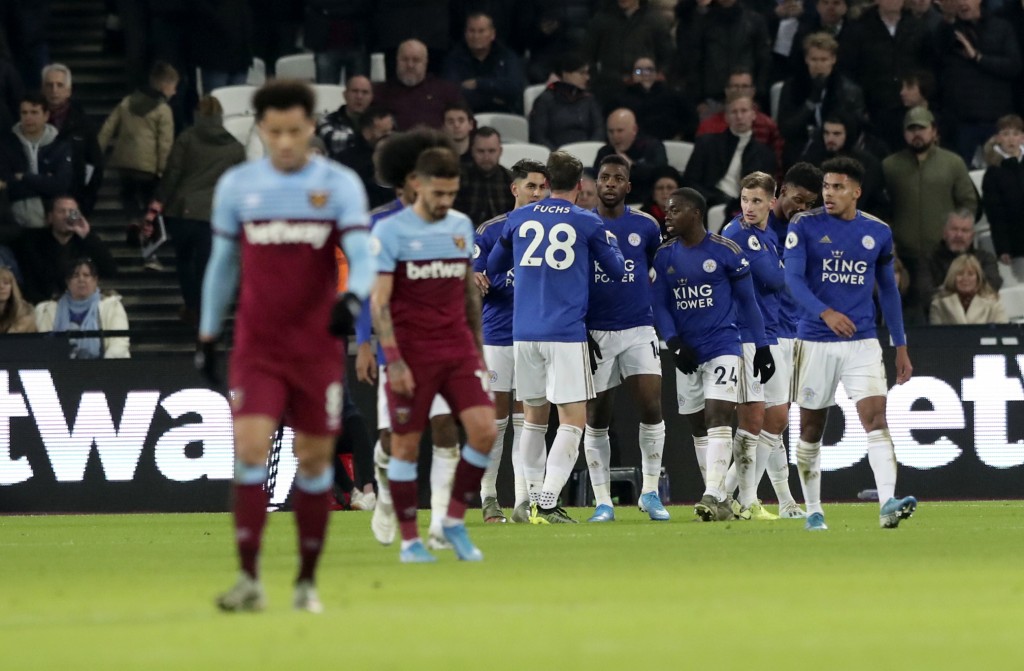 LONDON (AP) — David Moyes is back for a second spell as West Ham manager following the firing of Manuel Pellegrini.

Moyes had helped the east London club avoid relegation from the Premier League during a six-month spell that ended in May 2018. However, West Ham decided against Moyes remaining in charge and hired Pellegrini instead.

But Pellegrini lost his job on Saturday, with West Ham a place and a point above the relegation zone after a loss to Leicester.

And West Ham announced Sunday that Moyes had returned on an 18-month deal.