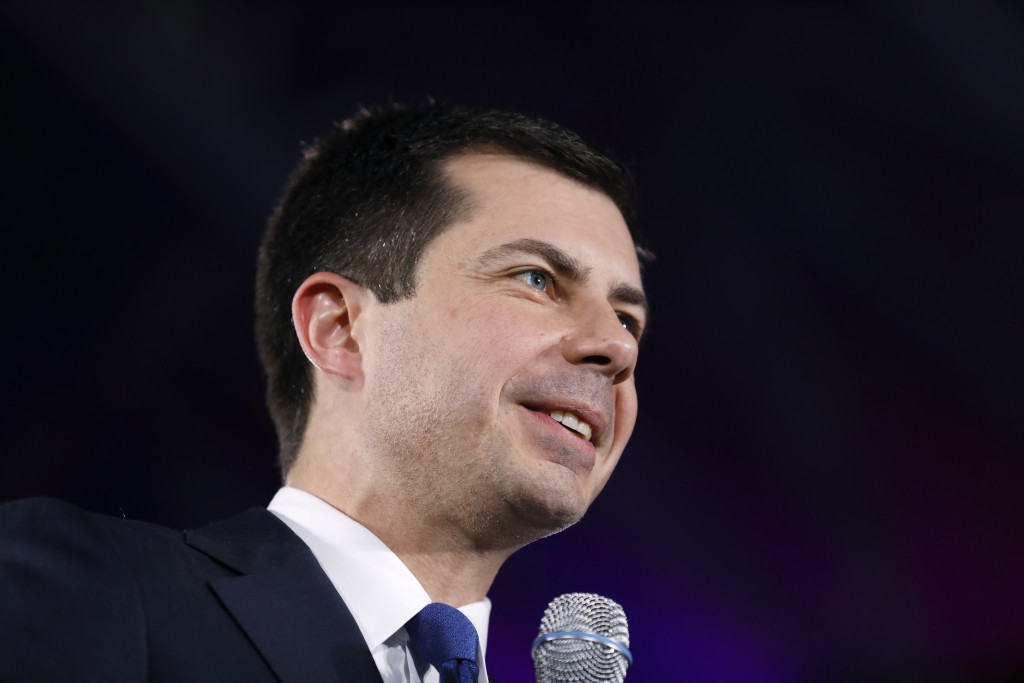 Buttigieg, the mayor of South Bend, Indiana, was responding to a question about how his foreign policy experience measured up to others' in the Democratic race, specifically Biden, who was a member of the Senate Foreign Relations Committee when the U.S. went to war.

“This is an example of why years in Washington is not always the same thing as judgment,” Buttigieg said while recording the program “Iowa Press” on Iowa Public Television, according to a transcript. “He supported the worst foreign policy decision made by the United States in my lifetime, which was the decision to invade Iraq.”

As Buttigieg has risen to the top of voter preference polls in Iowa, where the presidential nominating contests begin in a little more than a month, some of his rivals have pointed to his governing experience being limited to a city of about 102,000 as a liability.

Biden, who represented Delaware in the Senate, voted in October 2002 for the resolution to authorize the use of force in Iraq. The U.S.-led invasion the following March became a point of Democratic criticism for those in the party who supported the resolution.

As a candidate for president in 2007, Biden said he would support legislation to repeal the resolution, which remains in effect.

In the middle of a three-day trip through central and eastern Iowa, Buttigieg stopped short of suggesting Biden's vote demonstrated a lack of foreign policy judgment required to be president.

“It's certainly a question that reflects on foreign policy judgment at a time like this when it's so precarious for the people of the U.S.,” Buttigieg told reporters after a campaign event in Knoxville, Iowa. “Obviously, my judgment is different when it comes to a lot of these issues.”