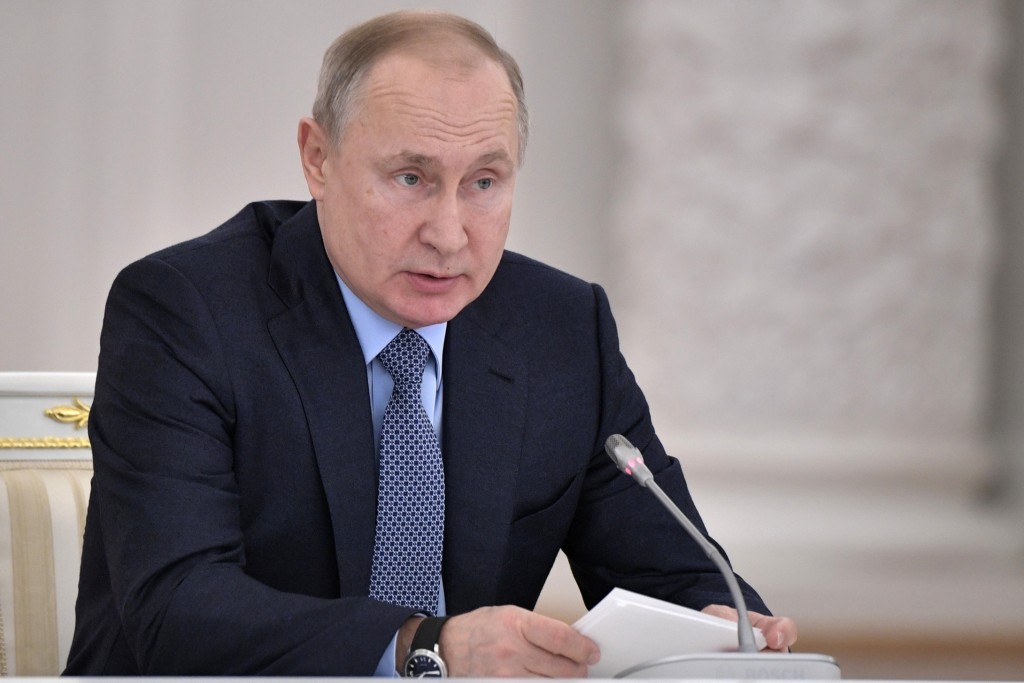 Putin thanked Trump “for information transmitted through the special services that helped prevent the completion of terrorist acts in Russia,” the Kremlin said in a brief statement posted on its website.

The security service said it obtained the information from its “American partners.” It said it seized material from the suspects that confirms they were preparing terrorist acts, with no further details.

There was no immediate comment from the White House.