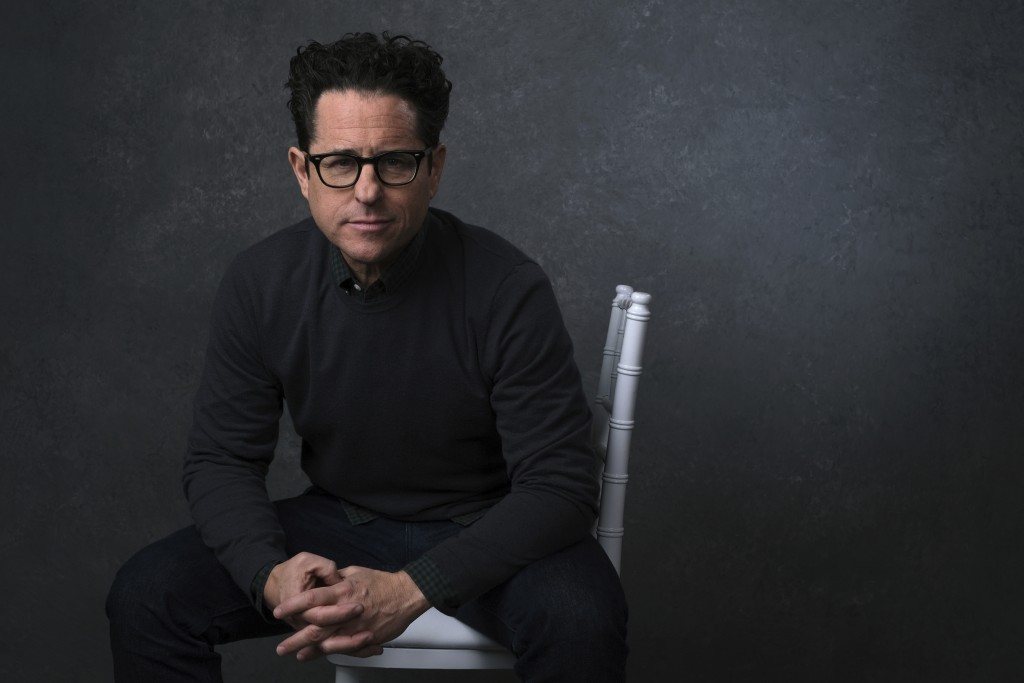 LOS ANGELES (AP) — “Star Wars” was still rising in the last weekend of the year, while “Little Women” broke big at the box office.

“Star Wars: The Rise of Skywalker” brought in $72 million over the weekend to remain the top-earning film in North America by light-years, according to studio estimates Sunday.

In 10 days of release it has brought in $362.8 million for Disney, falling just short of the earnings of its predecessor, 2017's “Star Wars: The Last Jedi” in a comparable span.

Sony's “Jumanji: The Next Level," earned $35.3 million for second place and has tallied a total of $175.5 million through its third weekend of release.

Director Greta Gerwig's re-imagining of the American literary classic “Little Women" had a $16.5-million weekend and a five-day total of $29 million since its Christmas opening, a major performance for a smaller-audience film with a budget dwarfed by the top two films.

The film, also a Sony release, starring Saoirse Ronan, Emma Watson, Florence Pugh and Laura Dern, scored big with both audiences and critics and is gaining momentum as an awards-season favorite.

“Uncut Gems," an even smaller film that has also sparked awards-season buzz for Adam Sandler's rare dramatic performance as a jeweler and gambling addict, entered the top 10 for the first time as it expanded to more screens in its first week. The film earned $9.6 million over the weekend and has brought in $20 million overall.

Director Sam Mendes' experimental World War I epic “1917," earned more than $1 million since its Christmas opening despite showing in only 11 theaters. The huge per-screen average bodes well for the film's nationwide opening next month as it ramps up its Oscars campaign.