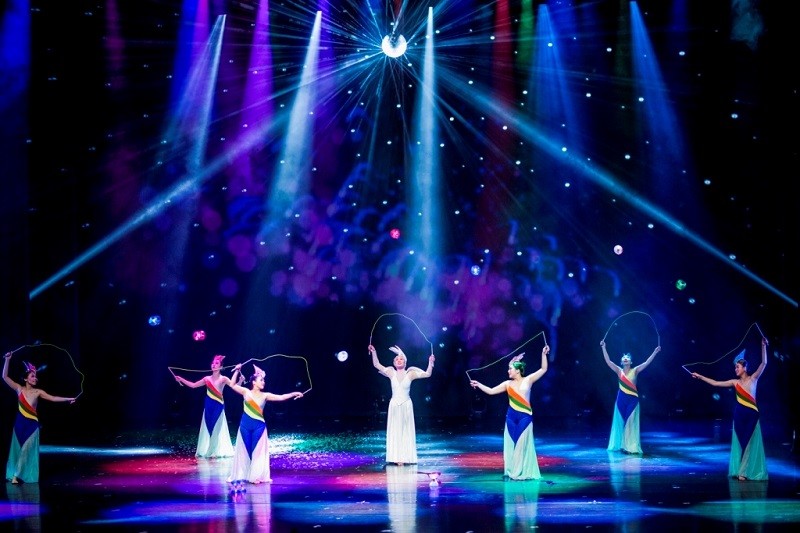 TAIPEI (Taiwan News) — More than 350 performances by well-known Taiwanese and overseas groups will be held at the 2020 Taiwan Lantern Festival in Taichung from Feb. 8–23, according to a press release on Taichung Travel Net on Thursday (Dec. 26). 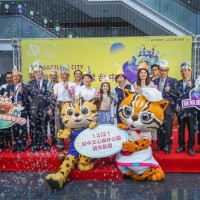 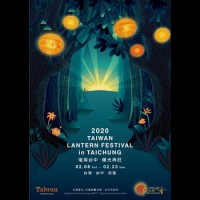 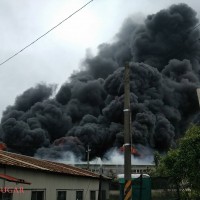