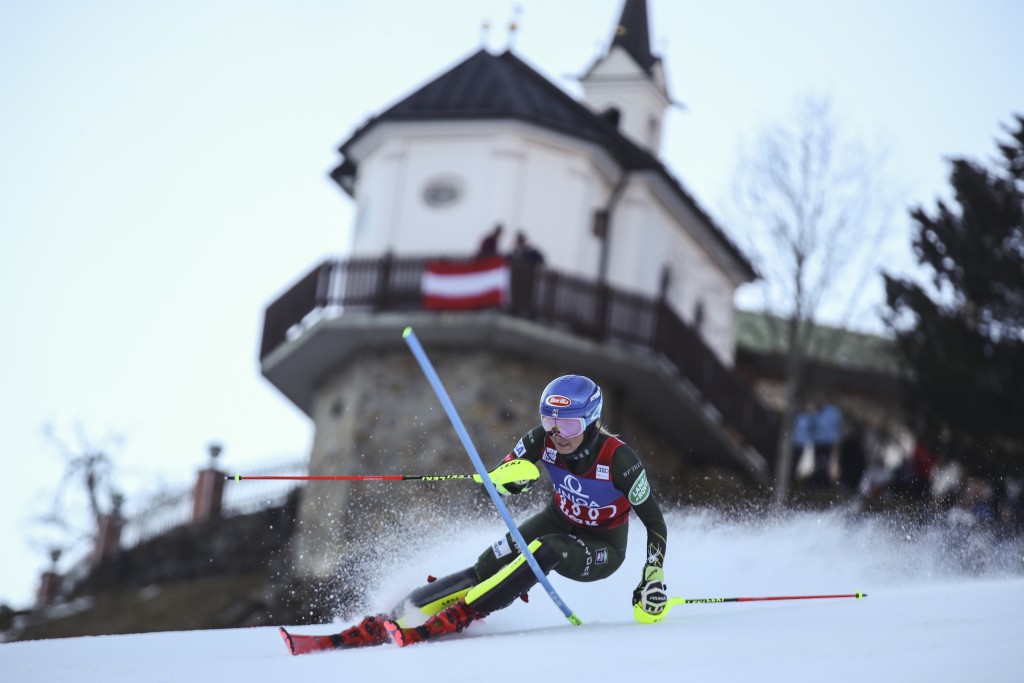 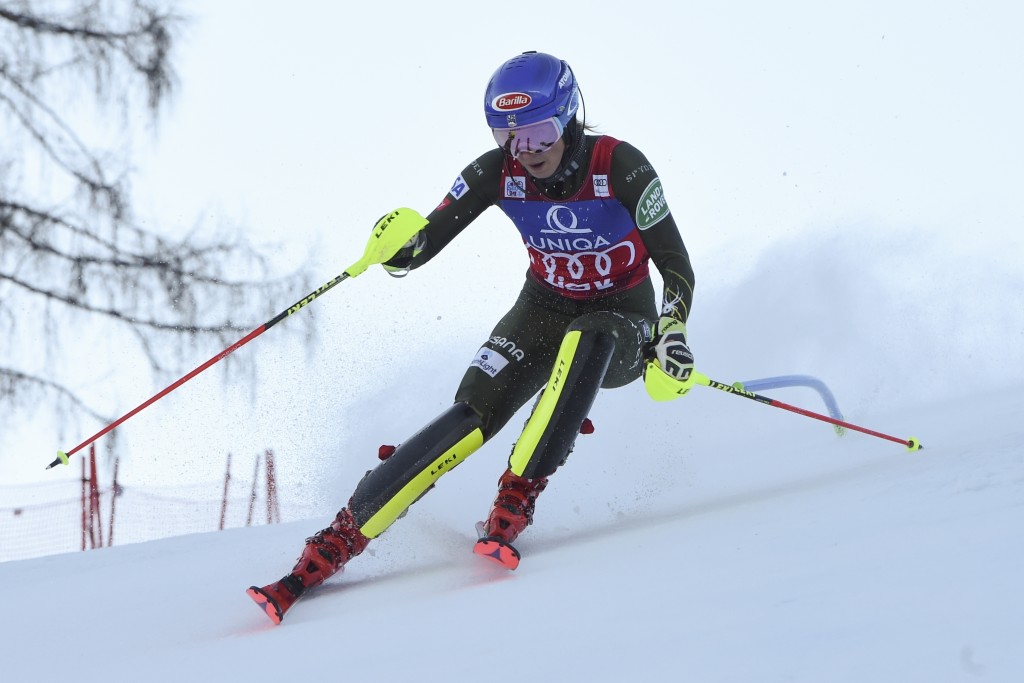 LIENZ, Austria (AP) — Mikaela Shiffrin was in the lead ahead of her Slovakian rival Petra Vlhova after the opening run of a women’s World Cup slalom on Sunday.

A day after winning a giant slalom on the same course, the American three-time overall champion was 0.26 seconds faster than Vlhova in the first run.

Shiffrin and Vlhova have combined to win all 22 World Cup slaloms since January 2017, with the American taking 18 of them.

On Sunday, the two opened a substantial gap to the rest of the field, with third-place Nina Haver-Loeseth of Norway trailing by 0.70.

Switzerland’s Wendy Holdener was 1.12 behind in seventh.

Shiffrin, who started right after Vlhova, trailed by 0.15 at the first split time and was still slightly behind at the last check point, but mastered the bottom part of the course to lead by a quarter of a second.

“I saw Petra’s warmup skiing today and I thought she looked really sharp and she had a really good run,” Shiffrin said. “I felt like I was always missing my timing just a little bit. But it was a good run, it wasn’t a bad run.”

Shiffrin has 42 slalom victories and could match the mark set by Lindsey Vonn for most women’s World Cup wins in a single discipline.

Vonn had 43 downhill wins when she retired after the world championships last February.

The overall record is held by Swedish great Ingemar Stenmark, who won 46 giant slaloms between 1975-89.