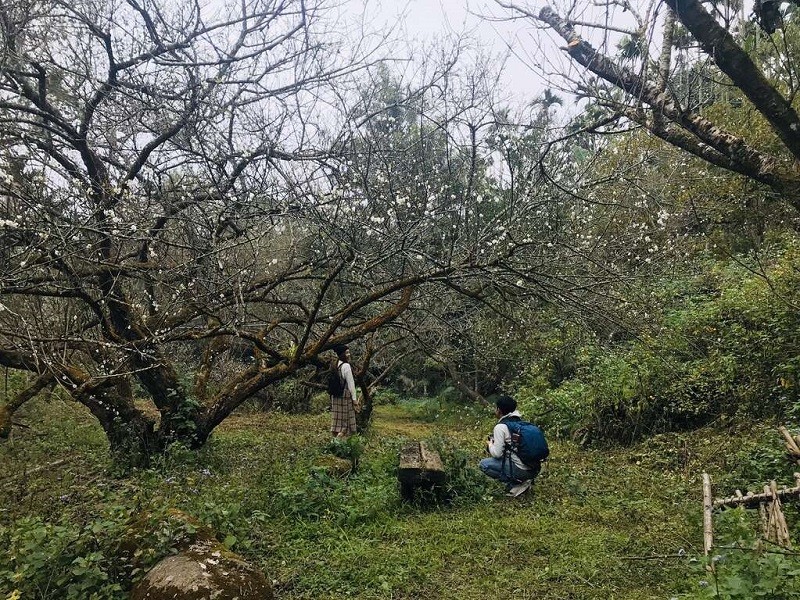 TAIPEI (Taiwan News) — About 30-40 percent of the season's plum blossoms have emerged in the Meiling Scenic Area, a popular tourist attraction in Tainan’s hilly district of Nanxi, with "peak bloom" expected around Jan. 1, according to a press release on the Travel Tainan website Friday (Dec. 27).

Meiling, near Tsengwen Reservoir, is 500-1,100 meters above sea level. The statement said this season’s blooms on Meiling will last until mid- to late-January and urged the public to make a trip, enjoy delicious meals and hot spring at Gueidan.

Meilong Trail has gentler slopes and the most plum trees, so it’s suitable for the whole family, the statement said. It added the trail offers views of Tsengwen Reservoir in the distance.

Meifeng Historic Trail is also worth visiting because hikers can see a variety of other flowers, and if they are lucky, a sea of clouds from the top of the trail.

The tourism bureau advised the public to visit Meiling on weekdays and by public transport to avoid crowds. Take the Green Line bus from Tainan train station, or an Orange Line bus from Shanhua train station to Yujing (玉井), and then take Bus Green 22 to Meiling. 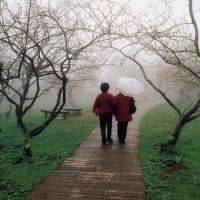 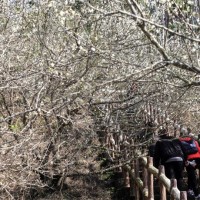