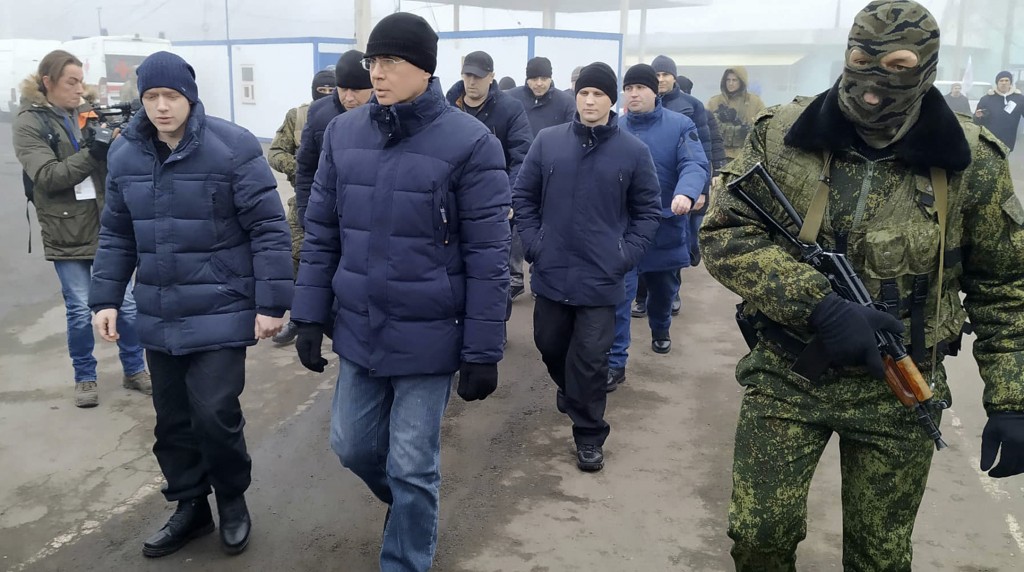 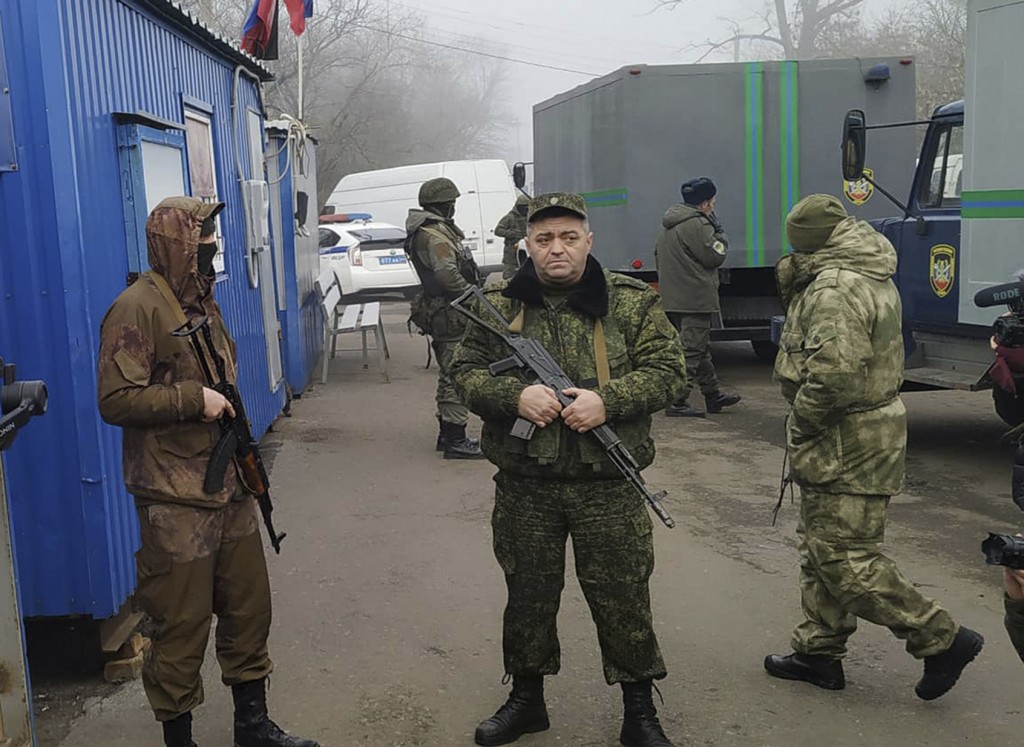 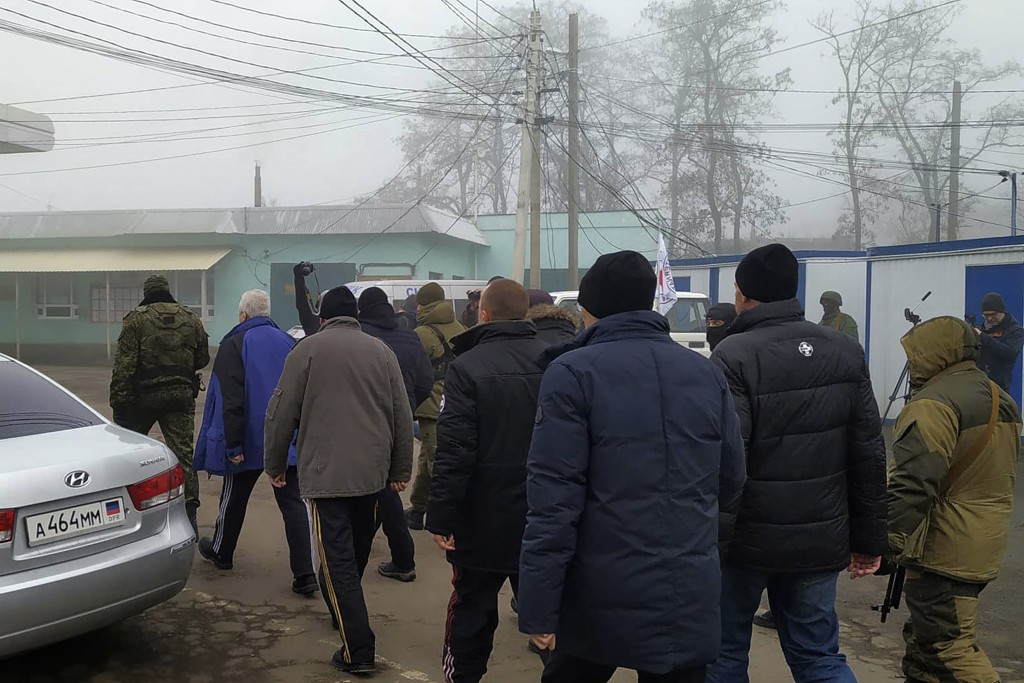 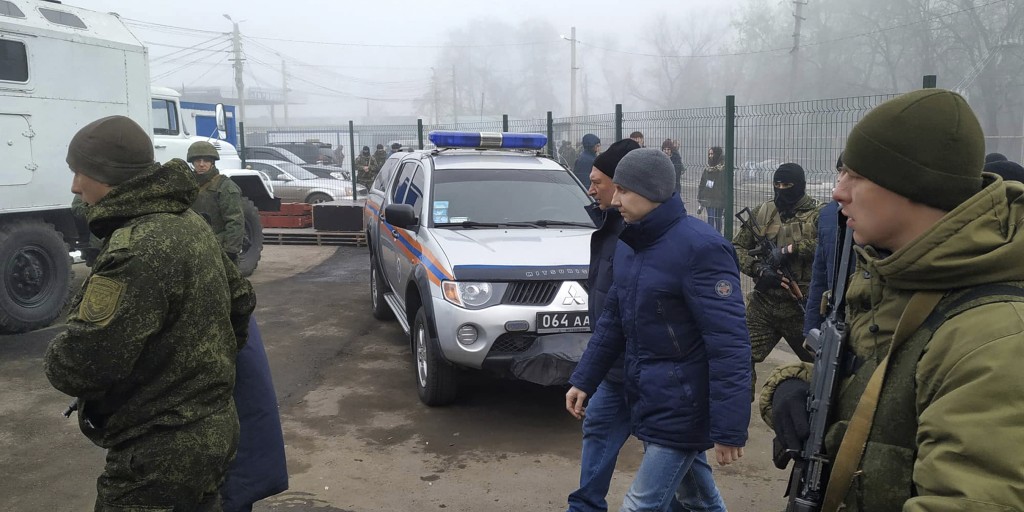 The move was part of an agreement brokered earlier this month at a summit of the leaders of Ukraine, Russia, Germany and France.

A rebel government official and the Ukrainian president's office confirmed that the swap has started.

In total, 142 prisoners were expected to be exchanged at a checkpoint near Horlivka in eastern Ukraine — 55 released by the rebels and 87 by Ukraine.

The last major prisoner swap between separatist rebels and Ukrainian forces took place in December 2017, with 233 rebels exchanged for 73 Ukrainians.

The fighting in eastern Ukraine since 2014 has killed more than 14,000 people.