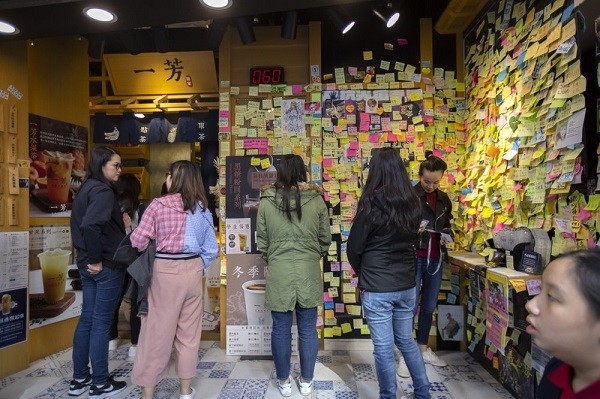 TAIPEI (Taiwan News) — As part of the ongoing protests against the China-backed Hong Kong government, businesses are being distinguished by colors according to whether they support the protestors or not.

Protestors have also been investigating the backgrounds of local businesses, such as restaurants, gyms, and wholesalers. They have released consumer guides for people to look for yellow-ribbon stores and applications to businesses. Stickers supporting the protestors on a noodle shop wall in Hong Kong.

"It is hard to distinguish on which side a business stands. It's not like, if you play a few songs or put up posters supporting the protesters in your restaurant you will get a yellow ribbon," the restaurant manager of Lung Mun Cafe in Tsim Sha Tsui told RFA. People have frequented the restaurant since it publicly supported the student protesters by offering them free meals.

Even though riots in the city weighed down its GDP by 3.2 percent in Q3, a shift in consumer preferences could be a key to change in the region's economy, currently monopolized by huge corporations.

"It is important for yellow-ribbon businesses to have money and expand their supply chains in the following decades, so in the future we will have enough bargaining chips to negotiate with the government," a local restaurant owner told RFA. He is currently sourcing for his restaurant from other suppliers with no Chinese funding.

Since the conflicts between police and protesters started in the city, the number of Chinese tourists has plunged. Previously busy stores — many of them pharmacies and jewelry stores catering to mainland tourists — are now closing down.

Political scientist and writer Shen Xu-hui (沈旭暉) told RFA he believes that as Beijing increases its control over the region, large companies will be the first to try and influence the lives of people. However, the yellow ribbon economy can sustain the city and prepare Hong Kong's people for intensified oppression, Shen said. 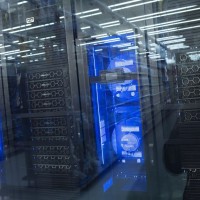 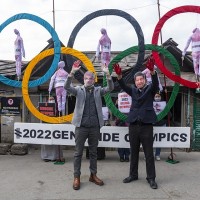