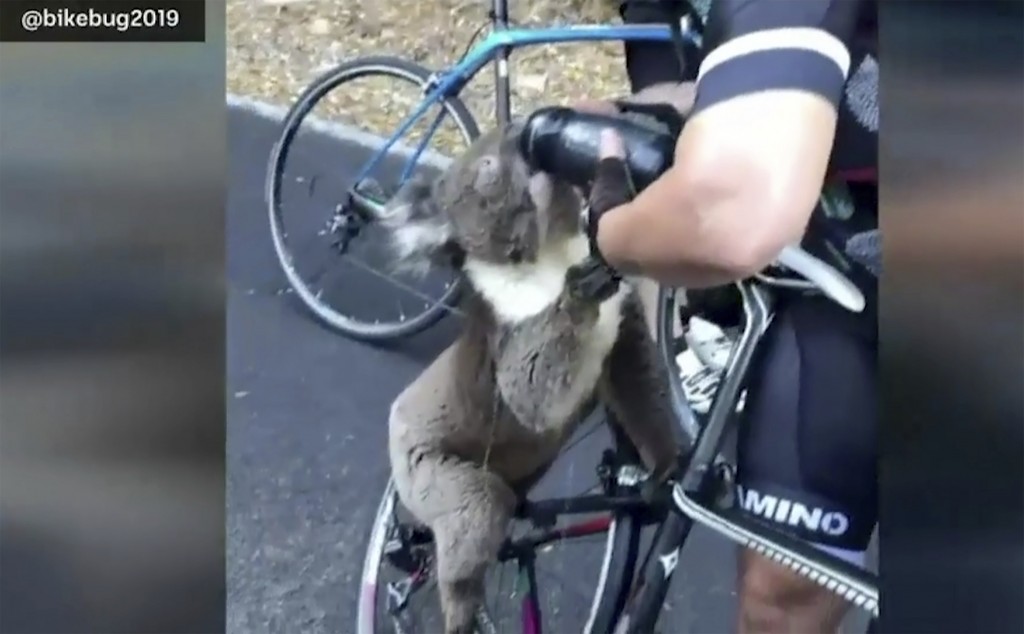 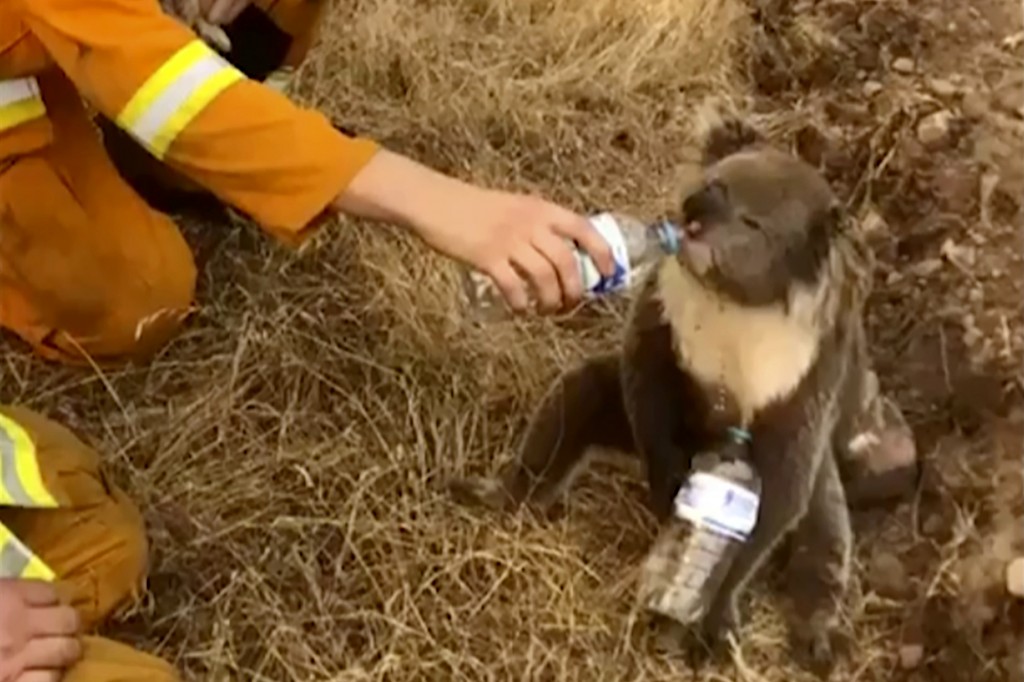 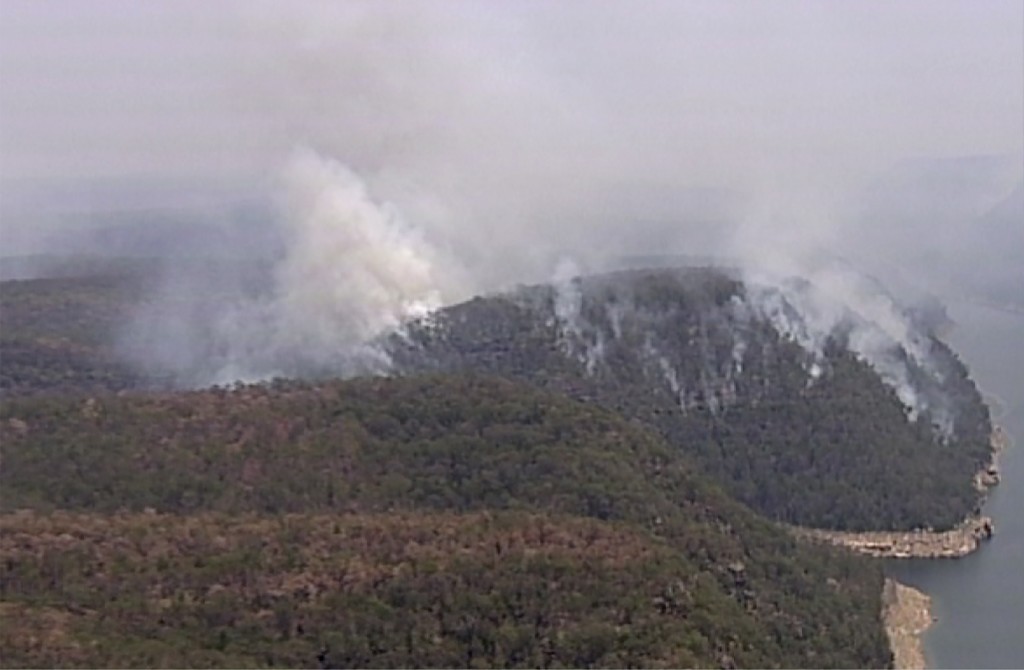 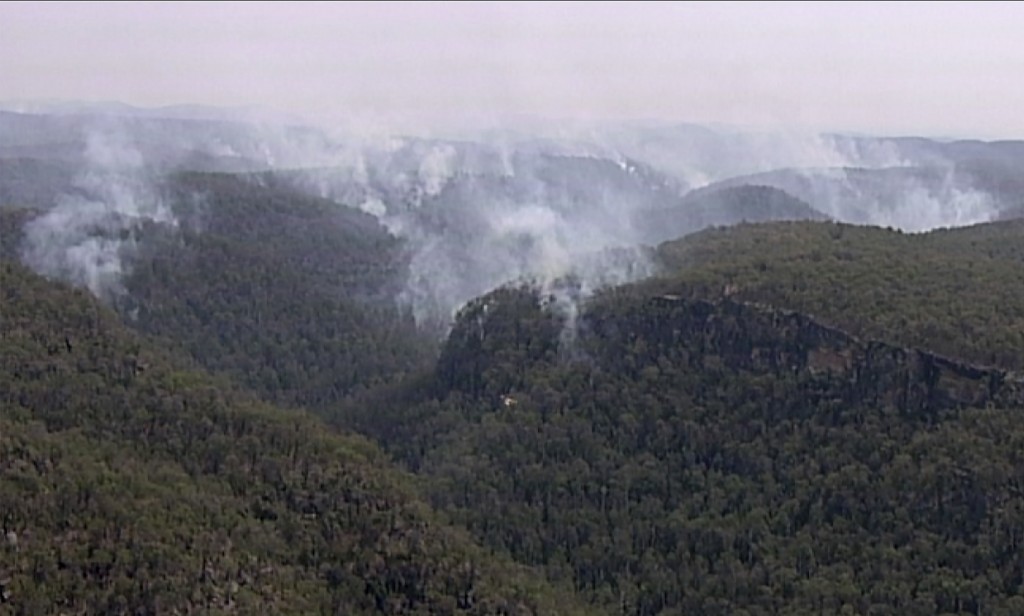 Eligible volunteer firefighters will receive 300 Australian dollars ($209) a day, up to AU$6,000 ($4,190) in total, if called out to battle blazes for more than 10 days. The compensation focused on people who are self-employed or work for small and medium businesses.

“The early and prolonged nature of this fire season has made a call beyond what is typically made on our volunteer firefighters," Prime Minister Scott Morrison said.

Morrison, who has been under pressure since taking a much criticized family vacation to Hawaii during the wildfire crisis, announced last week that volunteer firefighters from the federal public sector will receive paid leave entitlements.

The opposition Labor party has been pressing the government to consider widespread compensation for volunteer firefighters.

Morrison said the compensation was necessary so that the New South Wales fires commissioner is in a position to continue to call out the volunteer force.

The program is expected to cost AU$50 million ($34.9 million) but will be uncapped with the first AU$10 million ($6.9 million) being made available next month. Morrison said it would be offered to other states and territories requesting help.

New South Wales, the country’s most populous state, has received the brunt of the wildfire catastrophe, which has killed nine people nationwide and razed more than 1,000 homes in the past few months.

High temperatures in the country’s east are expected until the new year. Sydney’s western suburbs were set to hit 41 degrees Celsius (106 Fahrenheit) Sunday before peaking at 44 C (111 F) on Tuesday.

New South Wales Rural Fire Services Commissioner Shane Fitzsimmons said 85 fires were still burning across the state with almost half of them not contained.

“We've got some deteriorating weather conditions over the coming days, particularly Monday and worsening through to Tuesday," he said.

An emergency warning was issued Sunday for Victoria’s east as conditions worsen. Melbourne, the state’s capital, was set to reach 43 C (109 F) on Monday.

Meanwhile, Morrison has called for Sydney’s New Year’s Eve fireworks to go ahead despite the wildfires, saying it would represent "Australia’s resiliency.“

“The world looks at Sydney every single year and they look at our vibrancy, they look at our passion, they look at our success,” he said. “In the midst of the challenges that we face, subject to the safety considerations, I can think of no better time to express to the world just how optimistic and positive we are as a country.”

The City of Sydney Council gave the green light although fire authorities warned that the spectacle could be canceled if catastrophic conditions are declared.