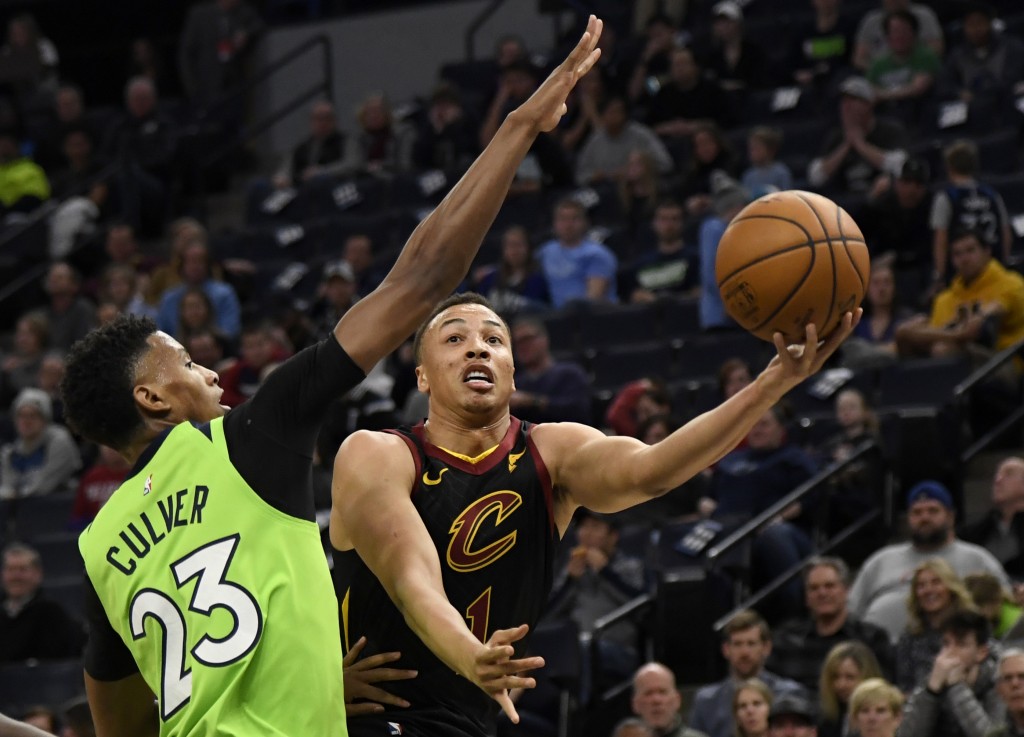 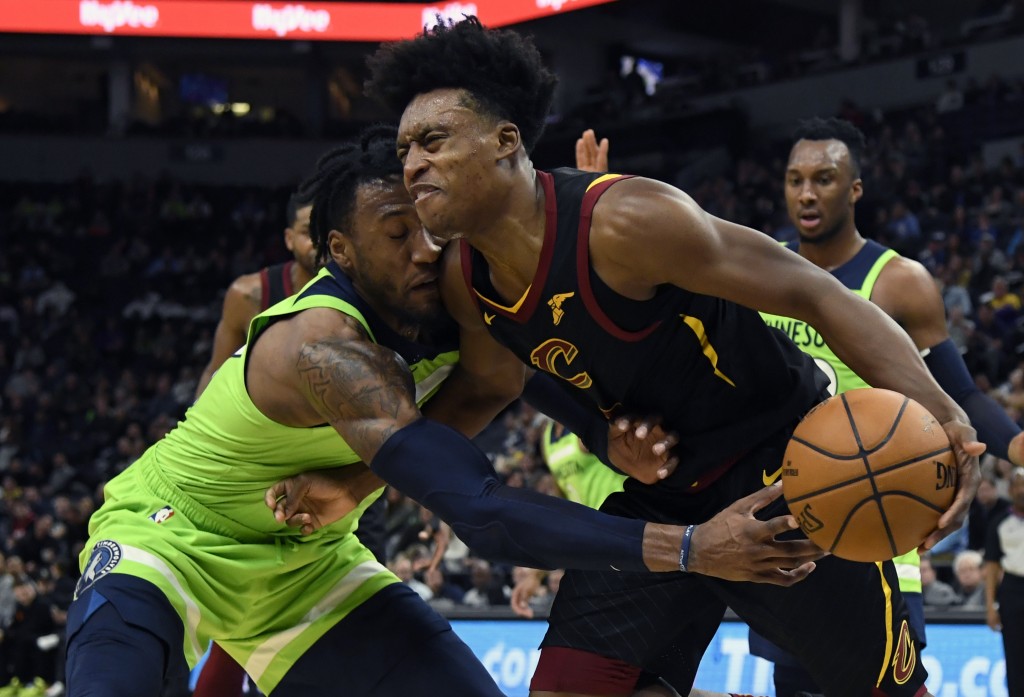 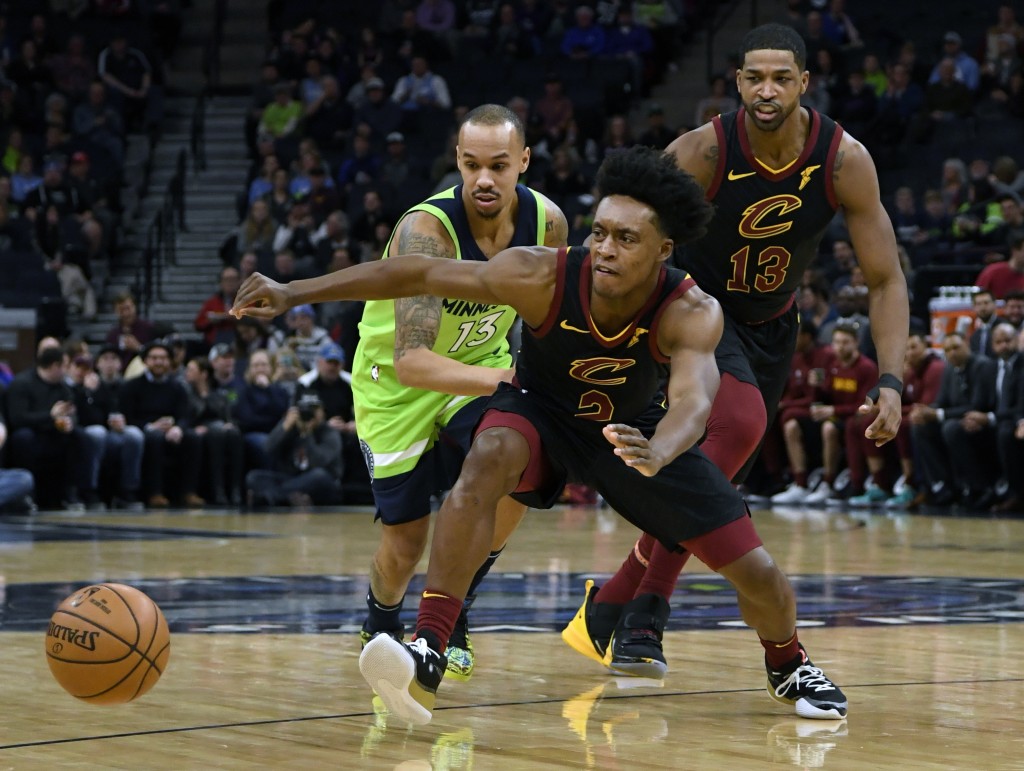 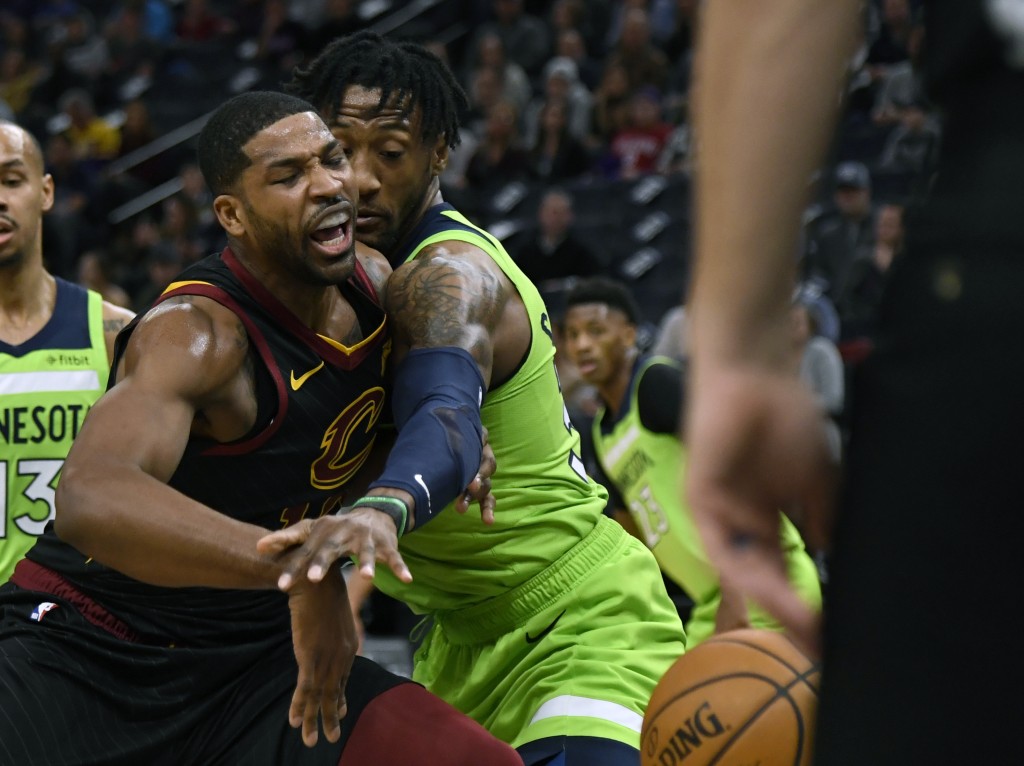 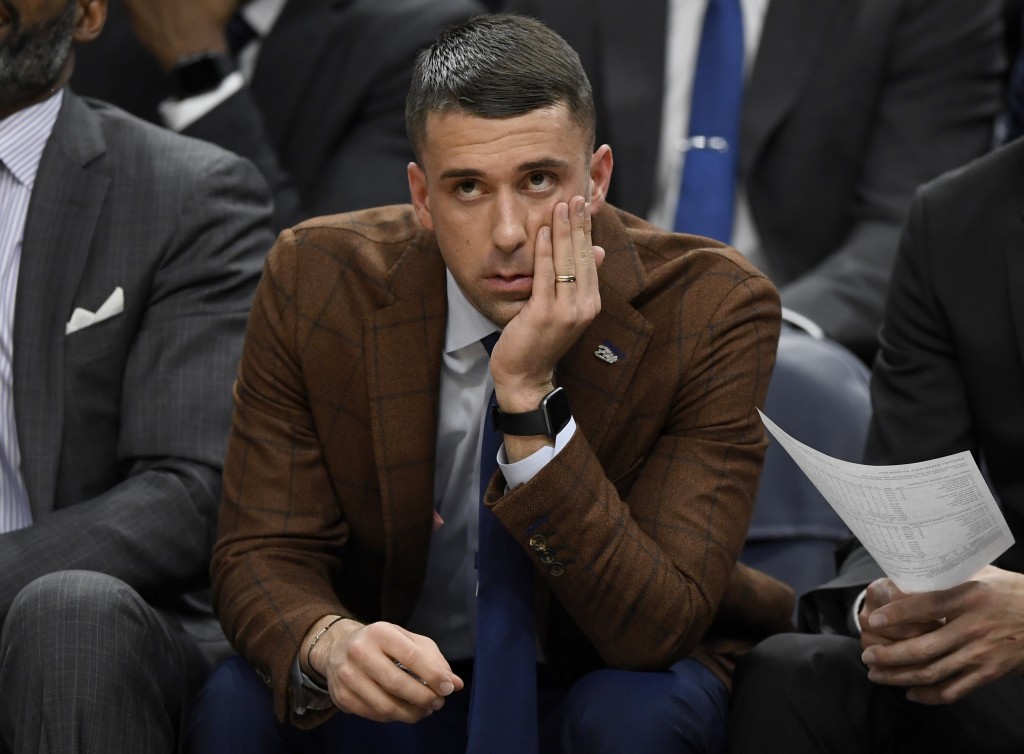 MINNEAPOLIS (AP) — Darius Garland and Collin Sexton each scored 18 points and the Cleveland Cavaliers overcame an NBA season high-tying 29 turnovers to hold off the Minnesota Timberwolves 94-88 on Saturday night.

Tristan Thompson added 12 points and 15 rebounds for the Cavaliers in an ugly game missing top scorers from both teams. Cleveland led for most the night before needing a quick rally to pull ahead for good in the fourth, and win for the fourth time in five games.

A night after scoring 30 in Boston, Cavs veteran forward Kevin Love sat in street clothes while nursing a right hip contusion. Cleveland all but tried to give the game away with a rash of poor ballhandling and passes — the 29 turnovers tied Sacramento's mark, set Dec. 15 at Golden State. But Minnesota struggled to get any offensive flow without Karl-Anthony Towns (knee) and Andrew Wiggins (flu-like symptoms).

The Wolves, who were coming off their first win in 12 games after a double-overtime victory in Sacramento on Thursday, lost their ninth straight home game. They had a season-high 17 steals and scored 27 points off Cleveland's turnovers, but were done in by a horrendous night on the perimeter and the boards.

The Cavaliers outrebounded Minnesota 61-39, and the Wolves — one of the NBA's worst 3-point shooting teams — hit only 8 of 37 from behind the arc.

Minnesota used a 9-0 run to take a 78-77 lead with 6:44 to play, finally bringing the home crowd to life. Larry Nance Jr. regained Cleveland's lead on a follow shot and Thompson hit a pair of free throws to start a 10-2 run. Garland had a 3-pointer and a jumper during the run.

Martin's three with 16.5 seconds left pulled Minnesota to 90-87, but Sexton hit two foul shots with 14 seconds left to put it away.

Cavaliers: Nance started in Love's spot. “We thought this would be a good day for him to just rest it, let it calm down,” coach John Beilein said of Love, who equaled his season high for scoring Friday. ... Garland started despite straining his right ankle on Friday night.

Timberwolves: Coach Ryan Saunders said Towns, who missed his sixth game, has been "progressing" but didn't provide a timetable for his return. “I know it’s not the answer everybody probably wants to hear, but that’s what I have, is that he’s progressing,” Saunders said. ... F Gorgui Dieng was held to five points on 2-of-8 shooting after averaging 15.6 the previous five games.

Cavaliers: Finish their three-game road trip on Tuesday at Toronto.