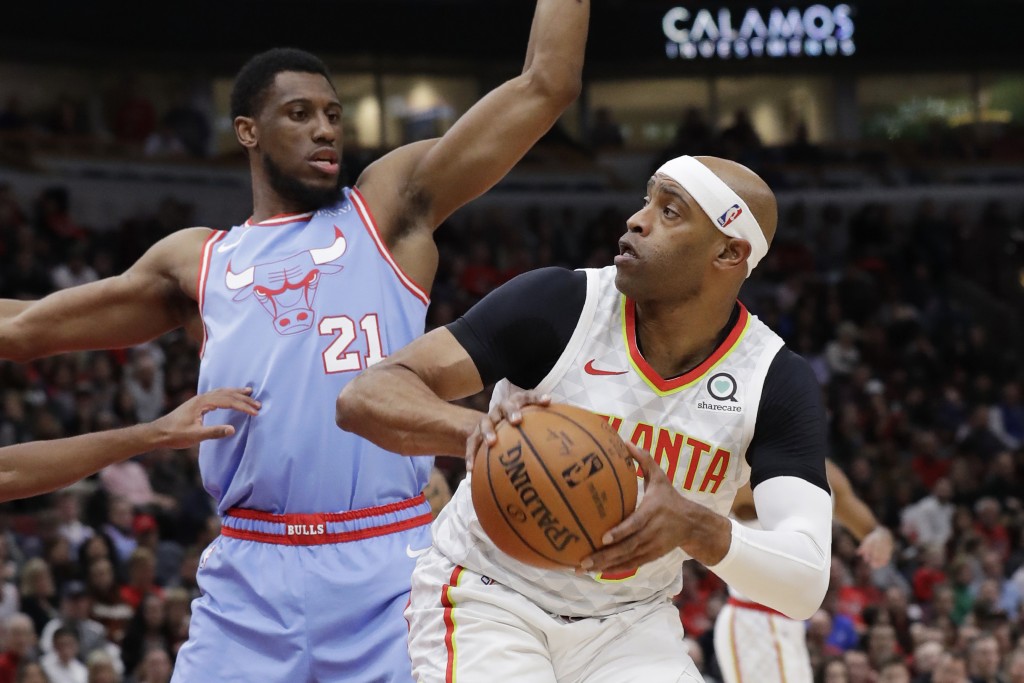 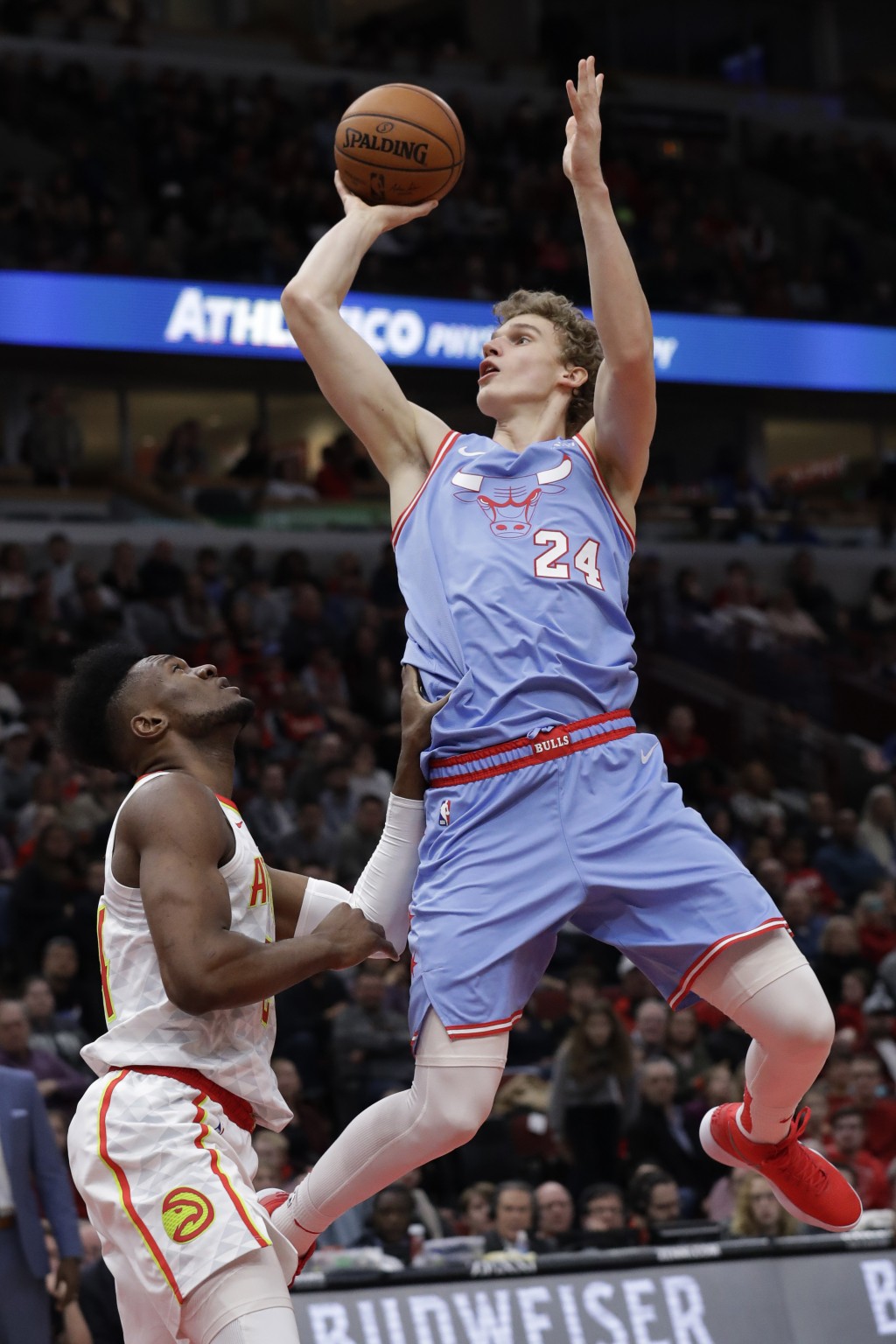 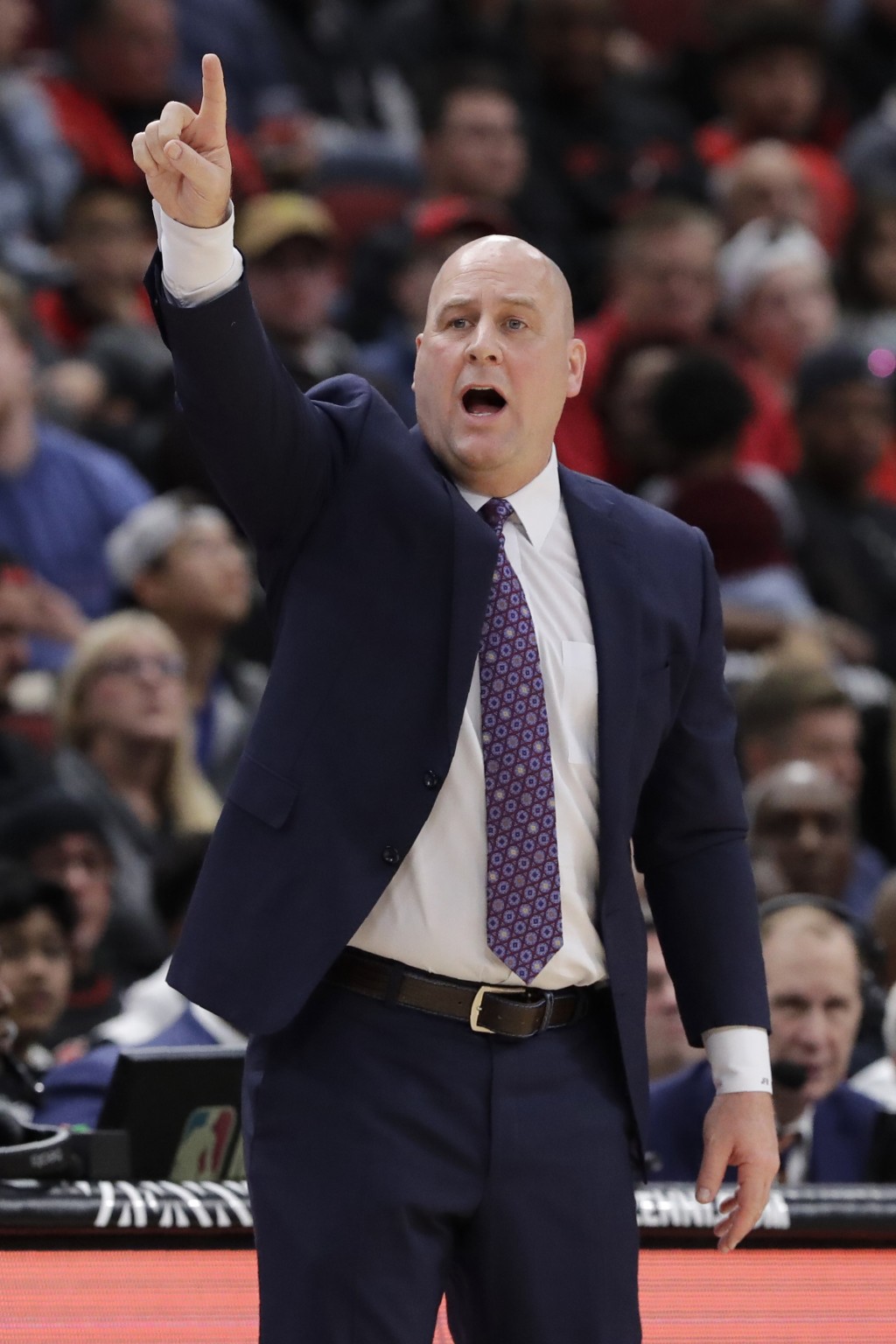 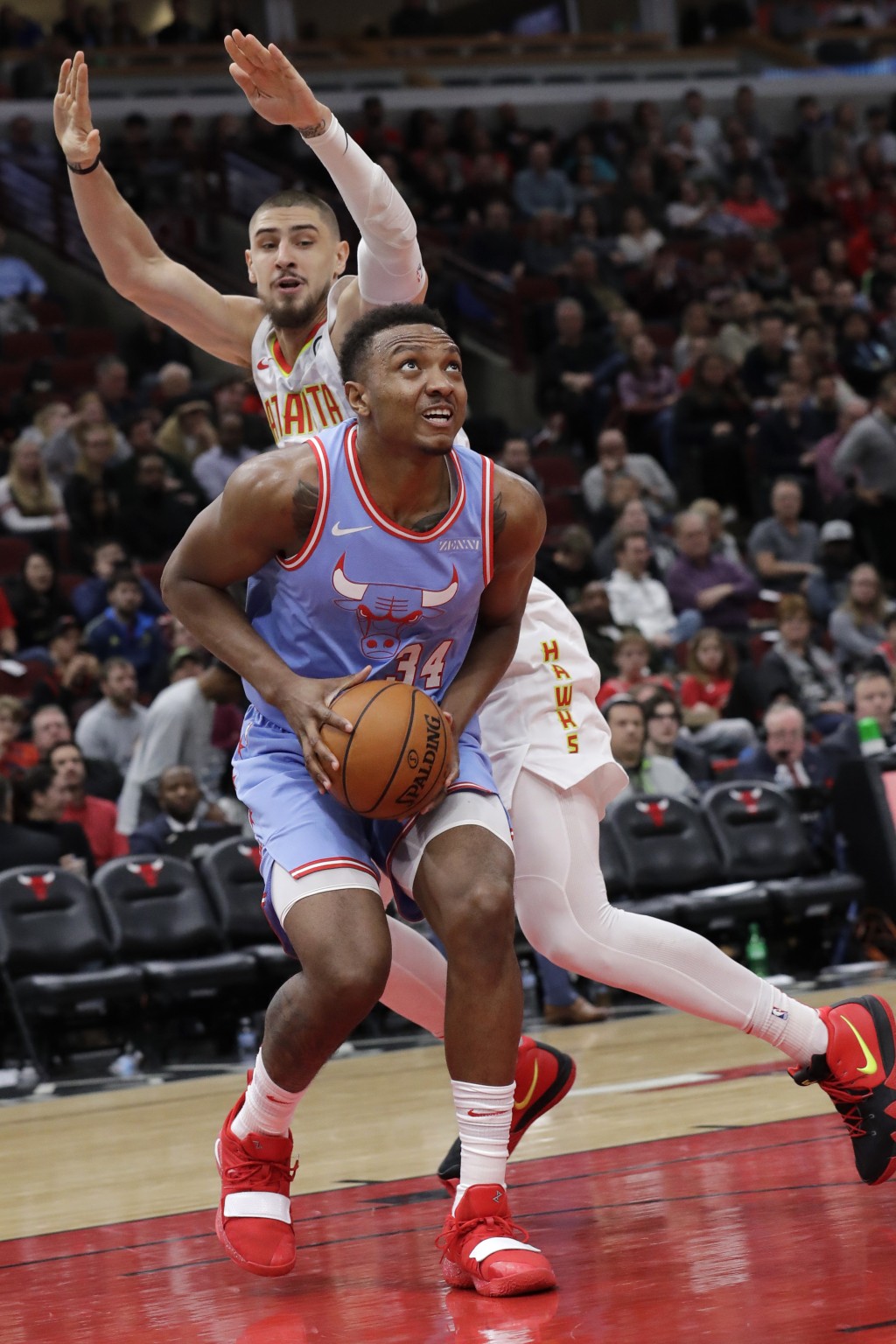 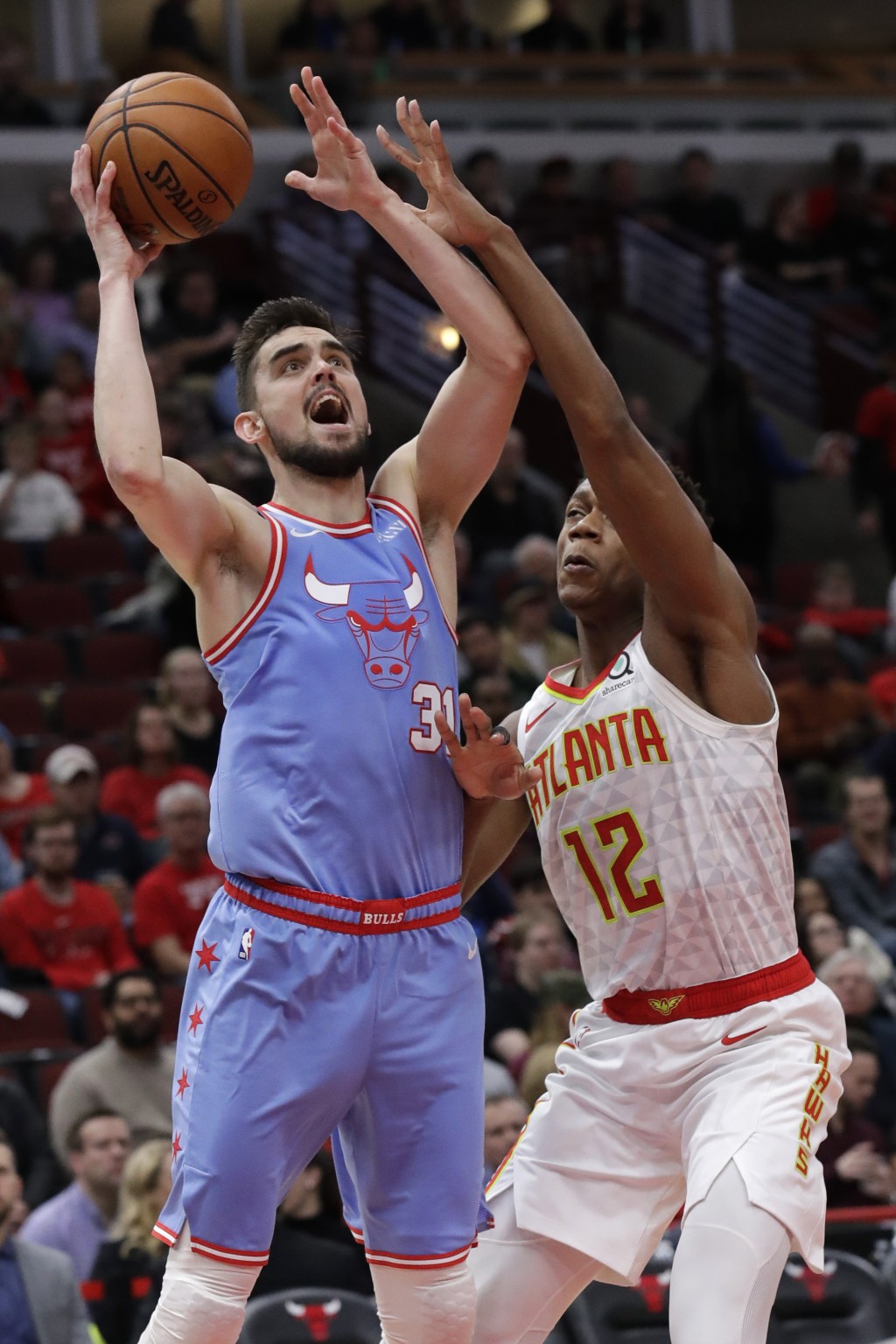 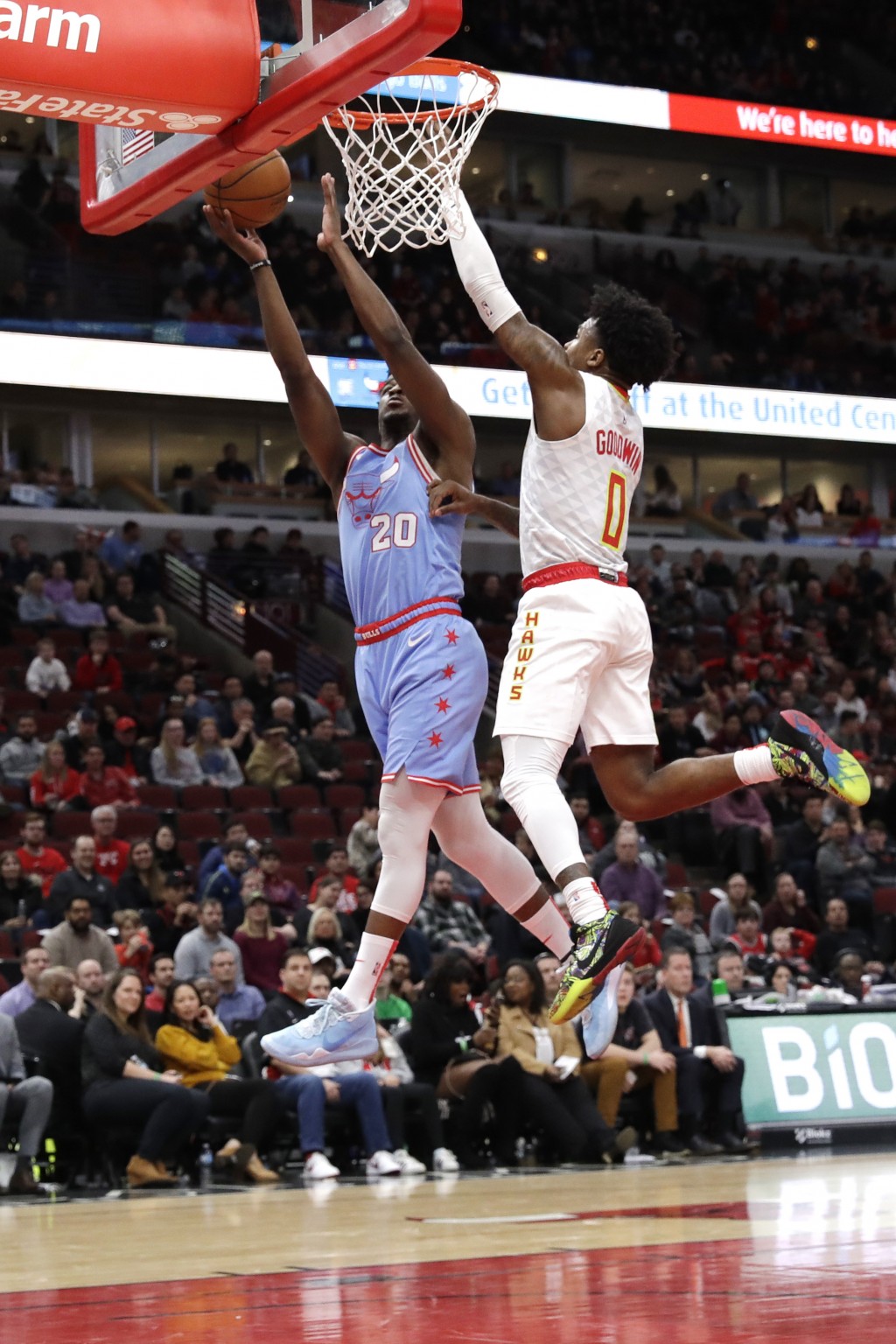 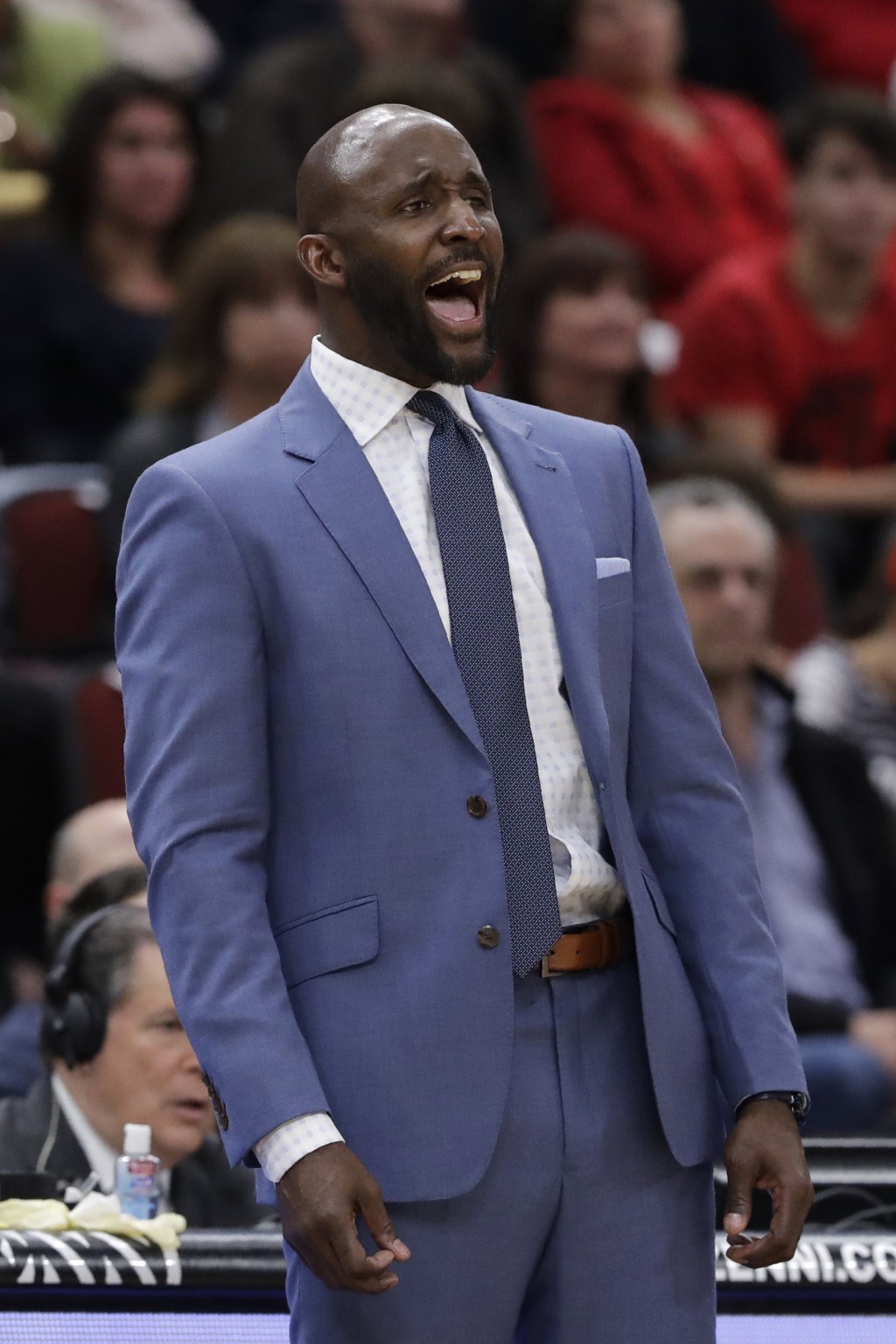 Battling an illness and questionable until a few hours before the game, Markkanen was 8 for 14 from the field, making 4 of 9 3-pointers.

Rookie Coby White had 18 points for Chicago. The Bulls have has won three of four.

John Collins had 34 points for the NBA-worst Hawks. They have dropped 10 straight for the second time this season. Collins was playing his third game following a 25-game suspension for violating the league's doping policy.

The Hawks played without scoring leader Trae Young. He didn't make the trip after spraining his right ankle in the second quarter Friday night in a home loss to Milwaukee.

The Bulls sweep the three-game season series between the teams, winning all three by at least 20 points.

Atlanta scored the first two baskets for a 4-0 lead, but Chicago answered with 14 straight points. Markkanen had seven points during the run and capped it off with a 3-pointer for the 14-4 advantage.

Chicago led 83-65 after three quarters. White then opened the fourth with five quick points for an 88-65 edge. TIP-INS

Hawks: Coach Lloyd Pierce said Young was feeling better Saturday, but he had no idea how long the second-year guard would be sidelined ... F Jabari Parker, a Chicago native and former Bull, missed his second straight game with a right shoulder impingement ... Alex Len returning after missing Friday's game with a sprained left ankle.

The United Center P.A. announcer gave Atlanta guard Vince Carter a special introduction when he entered the game midway through the first quarter. The scoreboard also showed a graphic listing a few of Carter's accomplishments during his 22 seasons in the NBA.

Barring a trade, this was Carter's final regular-season game in Chicago. He received a loud ovation when he exited the game for the final time with under two minutes left.

Hawks: At Orlando on Monday night.