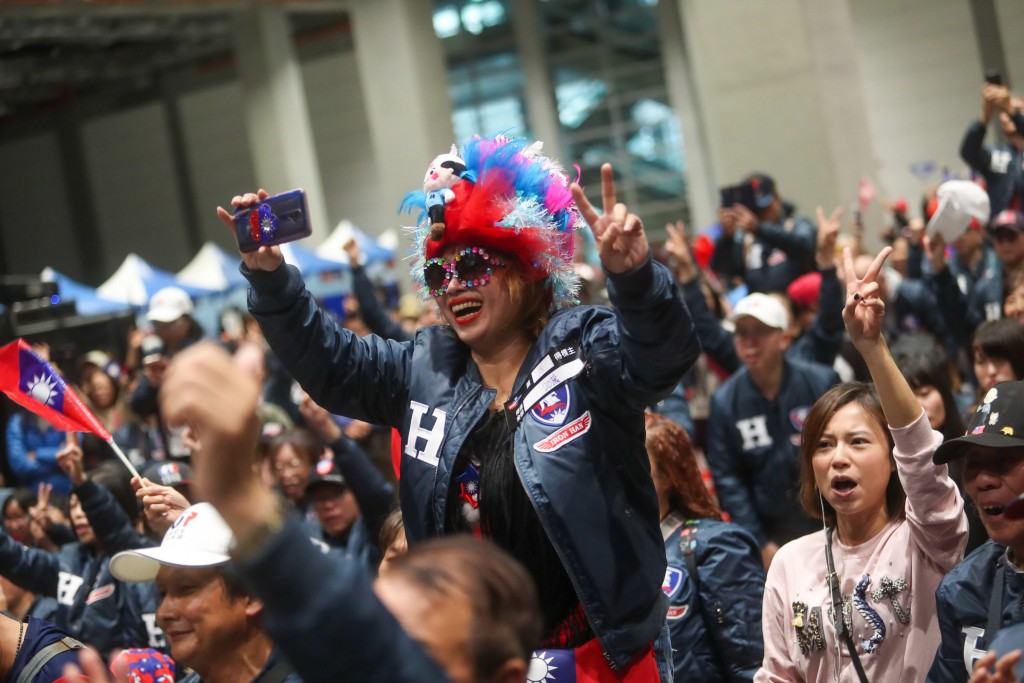 “Mayor Han did up the zip for me. [I] feel blessed,” said Hsieh, who traveled from Kaohsiung to Taipei to take part in the auction. The million-dollar jacket was a last-minute item, as the host, KMT lawmaker Hsu Shu-Hua (許淑華), asked the presidential hopeful to put up his own jacket for sale, adding the garment would have “the scent of a president.” Hsieh spent NT$1.4 million altogether including the purchase of a second jacket. She said they were worth every penny and that she shared and supported Han’s values, reported Liberty Times.

Han’s campaign office had prepared 20 campaign jackets that had been signed by Han for the charity auction held Saturday evening (Dec. 28) in Taipei. It was reported that some fervent “Han fans” had begun lining up outside the venue the previous night.

The money will be donated to various non-profit organizations, according to the office.