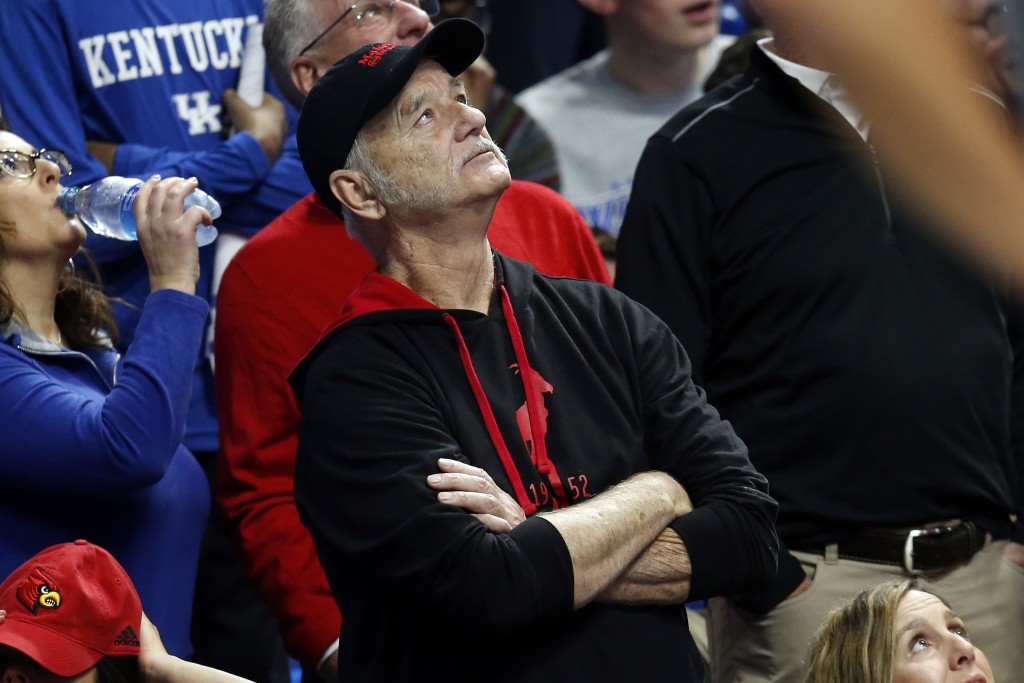 LEXINGTON, Ky. (AP) — Nick Richards had 13 points, including seven consecutive ones in overtime, and No. 19 Kentucky scored the final eight points for a 78-70 victory over No. 3 Louisville on Saturday in a thrilling Bluegrass rivalry showdown.

Louisville led 68-65 on Jordan Nwora's 3-pointer with 2:20 left before Richards converted a 3-point play to make it 70-68. The junior forward added another layup and two more foul shots before Immanuel Quickley and Tyrese Maxey provided a six-point cushion from the line. Ashton Hagans' dunk with 4.9 seconds left sealed the tense win at Rupp Arena.

Maxey's free throws capped a career-best 27-point performance while Richards had 10 rebounds to end a two-game losing streak by the Wildcats (9-3). Quickley had 18 points for Kentucky, which shot 46% for its 10 win over Louisville in 13 meetings.

Steven Enoch had 18 points and Dwayne Sutton for the Cardinals (11-2). Louisville shot just 40% and made just 3 of 9 in overtime. The Cards were also dreadful from the line, making just 9 of 20.

Louisville: The Cardinals fought back from second-half deficits of 12 and six points to force OT but left a lot of points on the floor with misses from inside and outside the arc and especially at the line. High-scoring Jordan Nwora managed just eight points with one 3-pointer after entering the game averaging 21.2 points per contest.

Kentucky: Though coach John Calipari insisted this game wouldn’t make or break the Wildcats’ season, there was urgency to end the losing streak with SEC play starting next weekend. Richards provided needed strength in the post while Maxey supplied the offense, especially with clutch baskets after Louisville tightened the game and took the lead in overtime. Shutting down Nwora was a big help.

Kentucky avoided dropping out of the rankings with a much-needed win. Louisville might drop a couple of spots but remain in the Top 10.

Kentucky hosts Missouri on Jan. 4 in its Southeastern Conference opener.