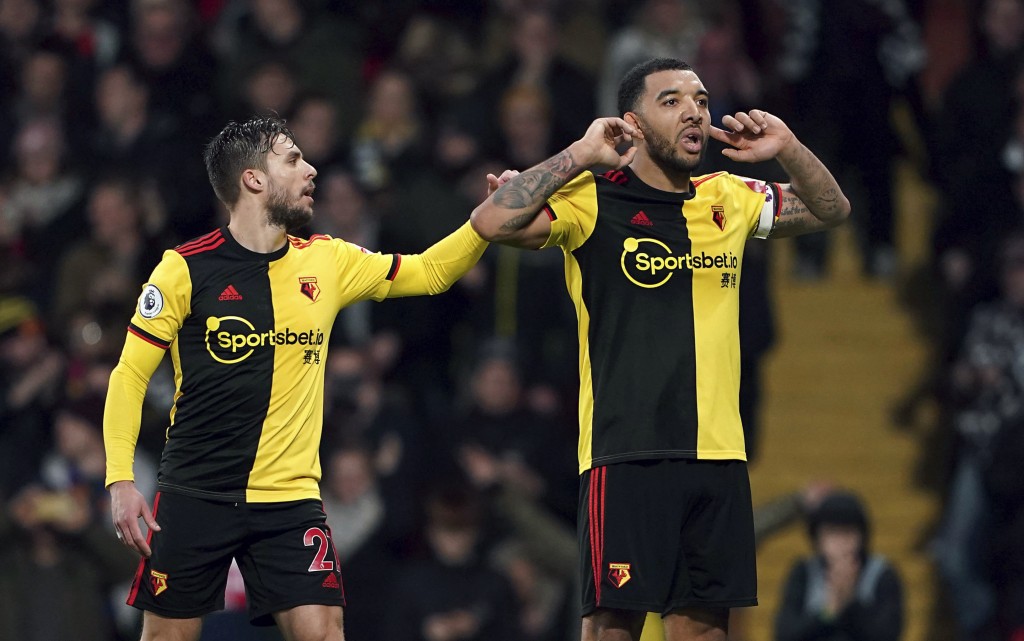 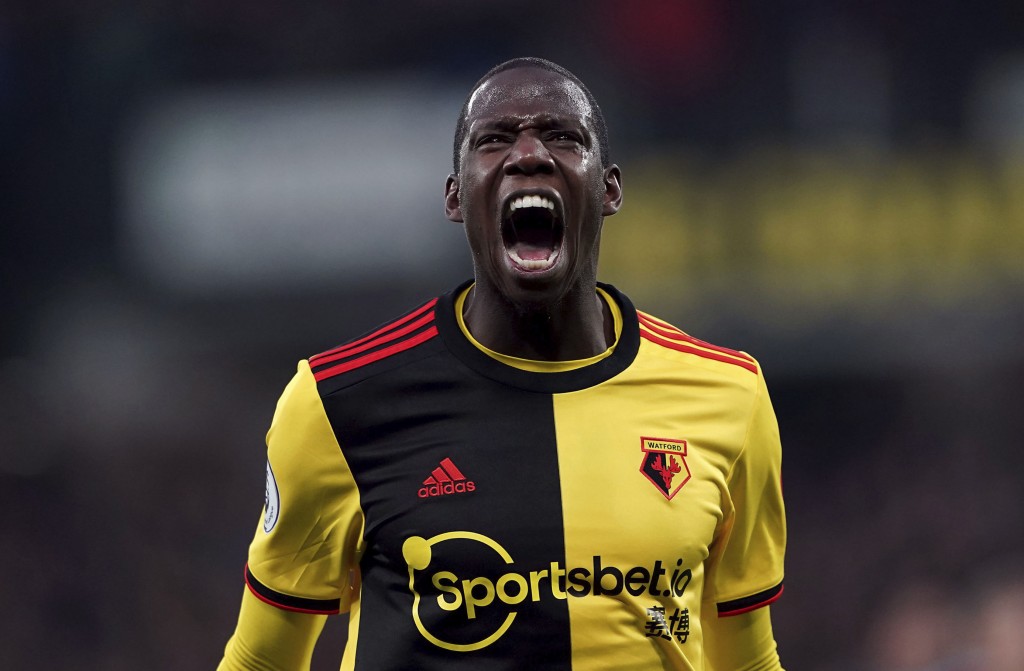 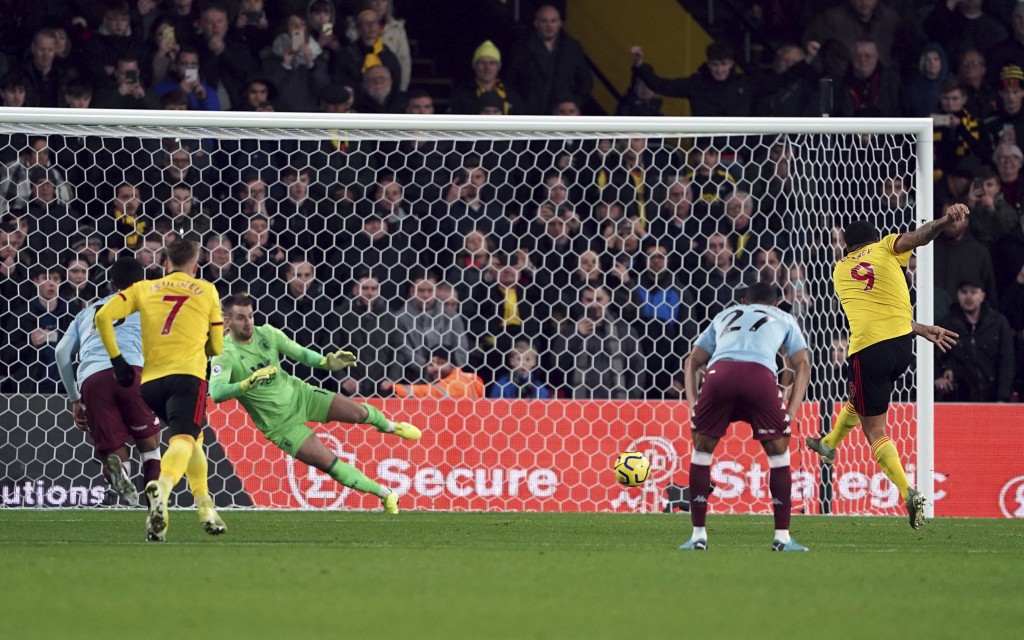 WATFORD, England (AP) — Watford's bid to pull out of relegation trouble in the Premier League gained further momentum with a 3-0 win over fellow struggler Aston Villa on Saturday.

Watford captain Troy Deeney scored goals either side of a 57th-minute red card for teammate Adrian Mariappa for two bookings in the space of six minutes.

Being down to 10 men didn't disrupt the hosts, who added a third goal through Ismaila Sarr in the 70th.

Having picked up seven points from its last three games under recently hired manager Nigel Pearson, Watford has moved to within three points of safety having looked certainties for relegation just a month ago.

Villa is also in the relegation zone, in third-to-last place and two points above next-to-last Watford.

The return to fitness of Deeney after three months out injured has been key for Watford, with the striker having now scored three goals in his last three games.

He opened the scoring against Villa with a close-range effort in the 42nd and earned the penalty, for a foul by Douglas Luiz, that he converted himself in the 67th.