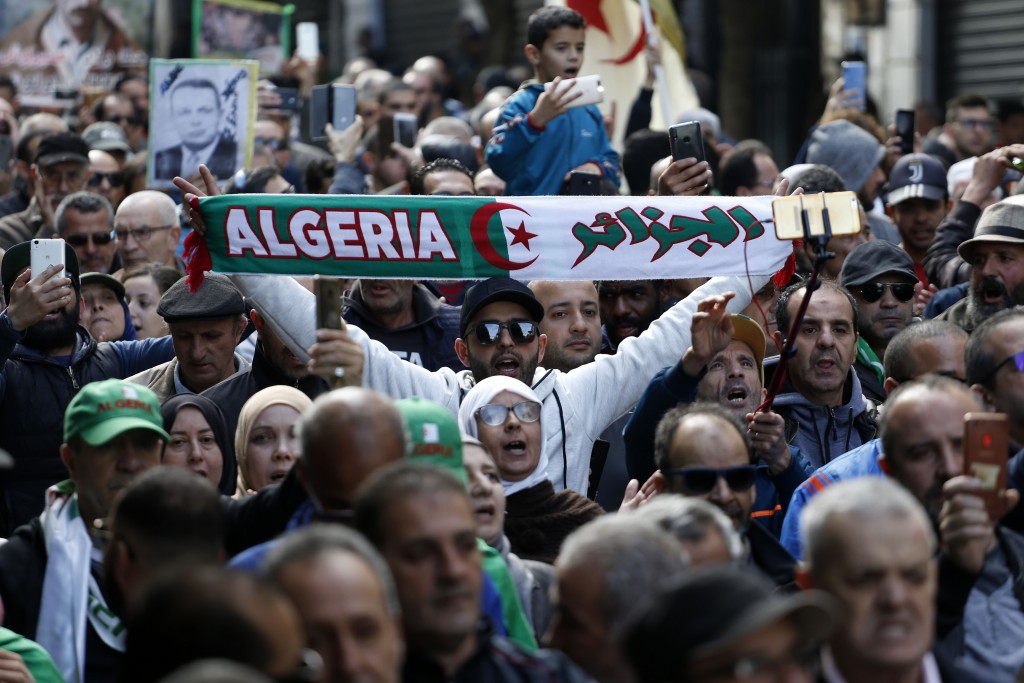 President Abdelmadjid Tebboune charged him with forming a new government, a delicate task in this North African nation divided since the emergence early this year of a pro-democracy movement that boycotted his Dec. 12 election after forcing out predecessor Abdelaziz Bouteflika.

In his first public statement, Djerad, 65, stressed the need to work together to meet “social-economic challenges and pull ourselves out of this delicate period.”

The gas-rich nation's economy has suffered during this year's developments, and Tebboune, 74, has not had a smooth transition into office.

Tebboune, widely viewed as the favorite candidate of the military, was discredited in the eyes of the pro-democracy movement for his brief period as prime minister. He was forced out by Bouteflika's brother Said, a special presidential councillor who was recently convicted for corruption along with two former prime ministers and two powerful intelligence chiefs.