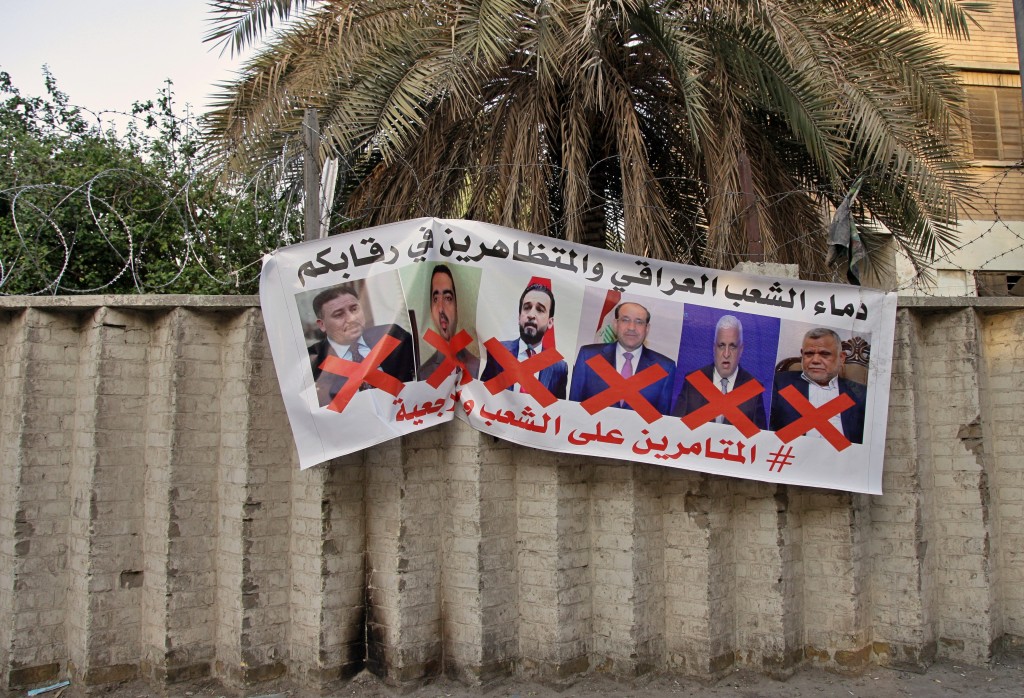 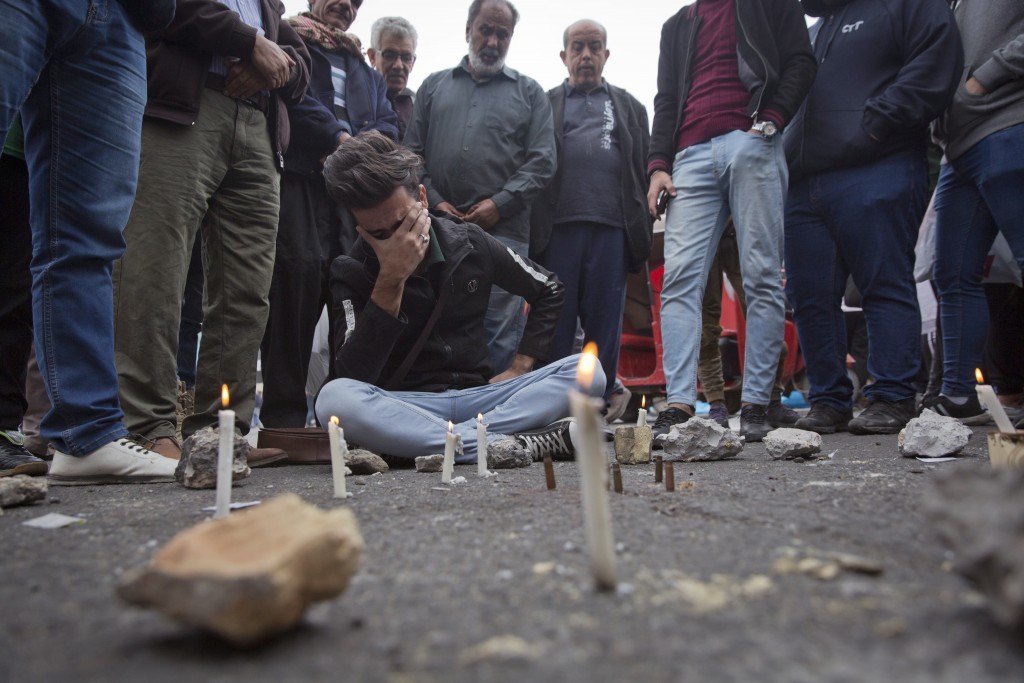 Iraq has been roiled by protests since Oct. 1 in which demonstrators have taken to the streets to decry corruption, poor services and a lack of jobs. They have also called for an end to the political system imposed after the 2003 U.S.-led invasion. The mass uprisings prompted the resignation of former Prime Minister Adel Abdul-Mahdi late last month. The protesters demand an independent candidate to hold the post.

The leaderless protests — the most serious challenge for the ruling class in over a decade — were met with a violent crackdown by security forces. They dispersed crowds with live fire, tear gas and sonic bombs, leading to fatalities.

Faisal Abdullah, a member of the semi-official Human Rights Commission, said the 490 killed include 33 activists “assassinated” in targeted killings. More than 22,000 have been injured.

Abdullah said 56 protesters remain missing after reports they were abducted. Another 12 have been released, he said, quoting data recorded by his group, the Iraqi government and a committee looking into abduction linked to the country's Interior Ministry.

The Human Rights Commission doesn't assign blame for the violence.

Iraqi politicians have warned of infiltrators seeking to co-opt and sabotage the largely peaceful movement.